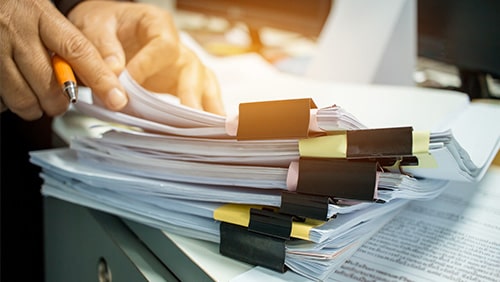 A deal that would see Resorts World Catskills (RWC) in New York go to Genting Malaysia has just been given the green light by minority shareholders – except, perhaps, shareholder David Mullen, who launched a lawsuit to try to stop the sale. As a result, the casino will be taken private once the paperwork is signed between the property’s owner, Empire Resorts, and Genting.

Faced with almost certain bankruptcy, the casino’s parent company, Empire Resorts, struck a deal with Genting that would see the Malaysia-based casino operator pay about $128.6 million to purchase the property. That acquisition was contingent upon the acceptance by RWC’s shareholders and they have now voted to reject bankruptcy protection, which paves the way for the deal to go through, according to a report by Casino.org.

The amount of the sales transaction equates to around $9.74 per share, a figure that didn’t impress some shareholders, like Mullen. He was the first to announce a lawsuit, but additional lawsuits have now been submitted. They accuse the Empire board of not handling its duties responsibly and of undercutting the value in order to close the deal with Lim as quickly as possible.

They offer as evidence a previous deal that had been discussed about a year ago. It was then that bet365 offered to purchase $50 million in Empire’s common stock, while the Kien Huat trust said it would buy as much as $126 million in convertible preferred stock. Based on those figures, shareholders believe the deal would have been worth around $20 a share, more than double what was finally arranged.

If Genting’s expectations for the property can be met, great things lie ahead. An unidentified source at the company told Casino.org that performance could “quadruple,” adding:

“We’re betting big that Resorts World Catskills will soon be New York’s casino comeback story. There is tremendous potential in a casino resort that offers guests unmatched experiences in excitement, entertainment, and luxury, all within just 90 minutes of Manhattan. We’re confident we will be able to achieve dramatic performance increases and tackle the economic challenges that have emerged.”