Home / Business / The top 3 challenges US sports betting must overcome 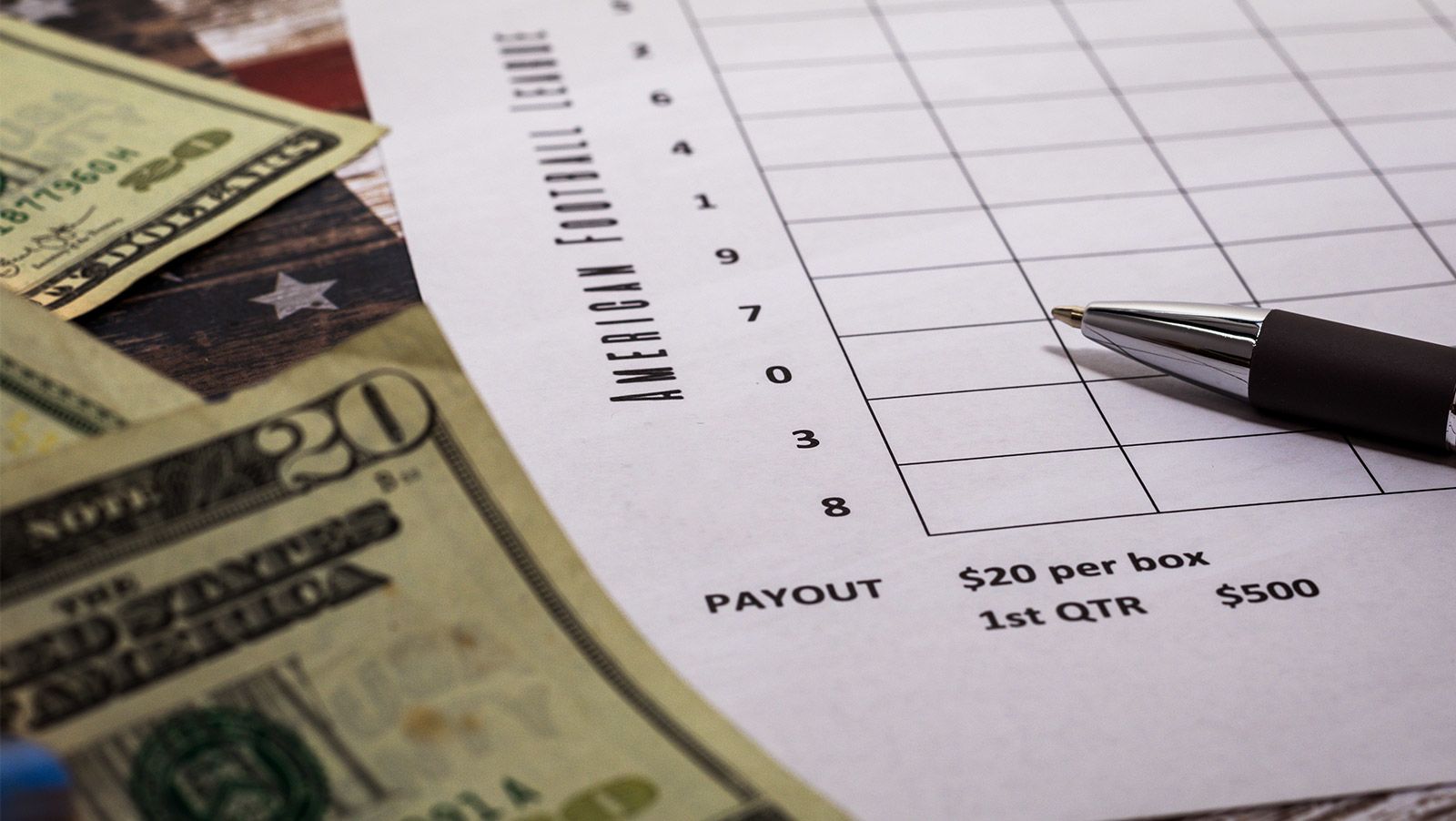 Remember when former New Jersey Governor Chris Christie infamously predicted a $200 million annual increase in tax revenue from online gambling? He not only predicted it as an academic exercise. He put other people’s money where his mouth was and authorized a $200 million increase in state spending based on his projections. New Jersey ended up netting about $34 million. Well, at least it’s not so bad when you’re betting other people’s money.

Legalized sports betting in the United States is in its infancy, it’s tantalizing, and it’s good news for all people who like to be able to spend money on things they enjoy. One day it will be a powerhouse, but that day is farther down the line than I believe most in the industry would like to admit. As I see it, there are three unique challenges for investors in this space that have to be dealt with before the U.S. sports betting market can really take off.

While sports betting is fully legal in some states, New Jersey being the most prominent example, it is only potentially legal in most others. Even when legalization has technically passed though a legislature, this does not mean that companies can simply start setting up shop. Take New York. This was once one of the most promising of states for full legalization since it had legalized betting in principle way back in 2013. The industry had to wait until PAPSA was overturned by the Supreme Court, but it did seem that everything was already put into place in advance and the industry was just waiting for the go ahead. PAPSA was overturned in May 2018, and even then with all the groundwork supposedly laid, it still took 8 months for the state to get its act together and let casinos start taking actual bets. That’s a lot of time, maybe not for politicians but certainly for businesses and their investors. That didn’t even include online sports betting, which is still illegal. Hopes of it becoming legal in 2020 are waning.

The biggest markets like California, New York, and Illinois are all in states with the biggest, most sprawling, disorganized and indebted governments controlled by self-styled social engineers. These are the same types of people that see their jurisdictions as giant kindergartens and themselves as the authority figures. It’s up to them to makes sure everyone is Behaving Responsibly. They’ll often delay in order to look cautious and circumspect to their voters. This is what New York governor Andrew Cuomo is doing by insisting on a state-wide referendum on online sports betting. Meanwhile, Illinois is still dragging its feet despite a legalization bill already being passed.

Challenge #2: The state has a head start

This is a more general corollary to the first challenge. Usually, when a new industry appears, it has a head start over the state in its efforts to tie it down, regulate it, and milk it for as much tax revenue as possible. Think of the internet itself for example. It came into existence long before government had any idea how to leech off of it. Internet retailers still benefit enormously from the lack of a federal online sales tax. Independent media can still thrive online, though this is becoming increasingly difficult now that regulatory regimes are catching up. If a new industry has a head start, then the state has a hard time playing catch-up because jobs already exist and they don’t want to damage those. It’s too obvious who’s doing the damage. So they have to invade cautiously, armed with industry leaders in hand as cheerleaders. On the other hand, when the state has a head start, it’s hard for voters to see jobs lost due to taxes when these jobs haven’t been created in the first place.

With sports betting (as with marijuana), the state has a head start and will try to levy the absolute maximum tax rates that it can on a baby industry while tilting the regulatory field before anything is even off the ground. It’s like starting a race with two anvils chained to your legs. One particularly annoying cosmetic feature of these anvils is that they are proudly featured everywhere. Gambling sites routinely display rolling counters of the amount of tax revenue collected from the gaming industry, as if it is these numbers that justify the industry’s very existence rather than the right of people to do what they want with their own money. Justifying the existence of an industry by the amount of tax revenue it brings in is a dangerous, unhealthy way of thinking.

Going back to Chris Christie, even he recognizes the problem here, ripping Pennsylvania last month for its dizzyingly high licensing fees and tax rates on the gaming industry.

If we’re speaking from an investment perspective, it’s hard to say what effect fully legal sports betting will have the big U.S. players like MGM and others. Some revenues will be cannibalized, some won’t, but think of Sheldon Adelson for example. He’s spent a lot of time and money lobbying against online gambling legalization generally. There’s a good reason for that. He doesn’t want the competition. If you look at MGM’s most recent 10-K, it’s also ambivalent about legalized sports betting particularly:

Additionally, in May 2018, the United States Supreme Court overturned a federal ban on sports betting that had prohibited single-game gambling in most states, raising the potential for increased competition in sports betting should additional states pass legislation to legalize it. The expansion of online gaming, sports betting, and other types of gaming in these and other jurisdictions may further compete with our operations by reducing customer visitation and spend in our casino resorts.

When sports betting becomes popular in the U.S., which it eventually will, the big companies are going to have to do some serious restructuring, which could get disruptive. It’s not all just sports fans dressed as unicorns vomiting rainbow-colored money into a giant betting pool and investors taking a cut. Though that does make for an interesting mental image.

We certainly can’t complain about the overturning of PAPSA and the slowly opening playing field. It’s undoubtedly a positive and we must take what we can get. Still, it’s going to take time for a good balance to be found here.