Home / Poker / WSOP Europe kicks off with The Opener; Negreanu in town 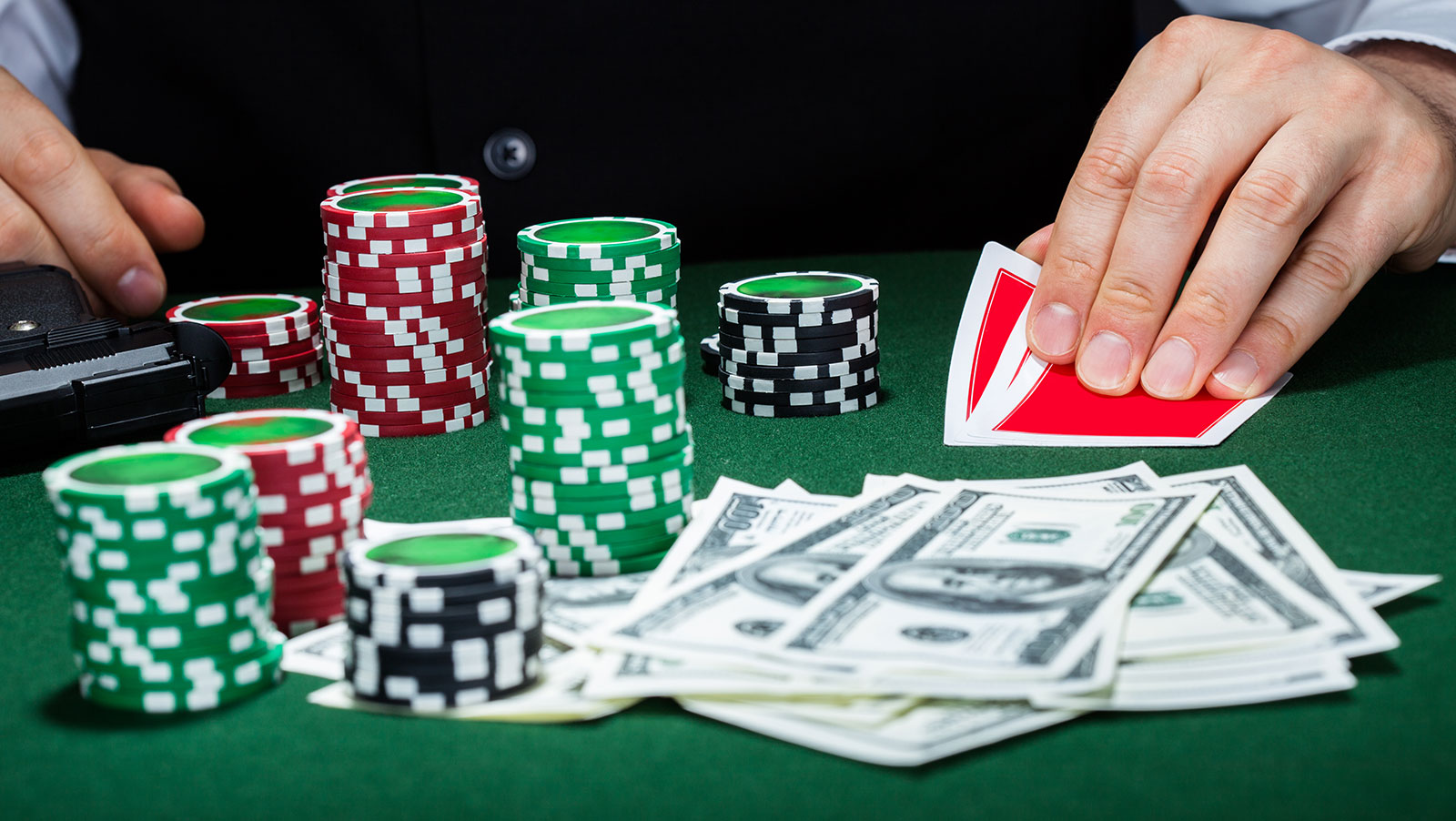 The poker world has descended on King’s Resort in Rozvadov on the Czech Republic/Germany border for 15 events and three weeks of poker heaven. The World Series of Poker Europe is under way.

Much of the focus this year is on the battle to become Player of the Year, with current Leader Robert Campbell already in town and Daniel ‘Kid Poker’ Negreanu having arrived too. With Shaun Deeb also attending the event, a protracted and possibly bitter fight for POTY points could dominate the next three weeks of poker action.

Event #1 opened the festival on Sunday evening and with a fan-friendly €350 buy-in, 399 entries took their seats across the course of the day, with 84 players making it to the end of the night after 14 levels of play.

During the opening event, many well-known names thrived in their race to become the first bracelet winner in Europe since last year. The overnight chip leader was Renat Bohdanov, who stacked up 525,000 chips, but several other players racked up powerful stacks, including six-time WSOP Circuit ring winner Roland Israelashvili, who is shooting for his first WSOP bracelet.

While those big names made it through to Day 2, several luminaries faded out of the equation, including the aforementioned Negreanu and Campbell and David ‘ODB’ Baker.

Despite failing to progress to Day 2 with the first bullet he’s fired at the festival, Daniel Negreanu was only too happy to talk about the festival, first complimenting the hotel on welcoming him and Mrs Negreanu, as well as teasing a pretty special hand featuring Allen Kessler.

This hand is epic and I have the action on camera!

Will be in the next VLOG https://t.co/KuA7cSJZCV

If you’ve not yet caught up with the life of the Negreanus on tour, then you might want to check out their first video from their trip to Rozvadov. Step aside, Kardashians. Pull up another chair the Osbournes, this has got reality TV series written all over it.

Not to be outdone by one of his nearest challengers, Robert Campbell has released… well, a song is pushing it. A melody, some music? Judge for yourself, but we take our hat off to him for going to this extent ‘for the fans’.

Here’s a reminder of how the top 10 contenders for the 2019 World Series of Poker Player of the Year currently sit:

WSOP Player of the Year standings: