Home / Poker / Seven poker YouTubers you need to subscribe to 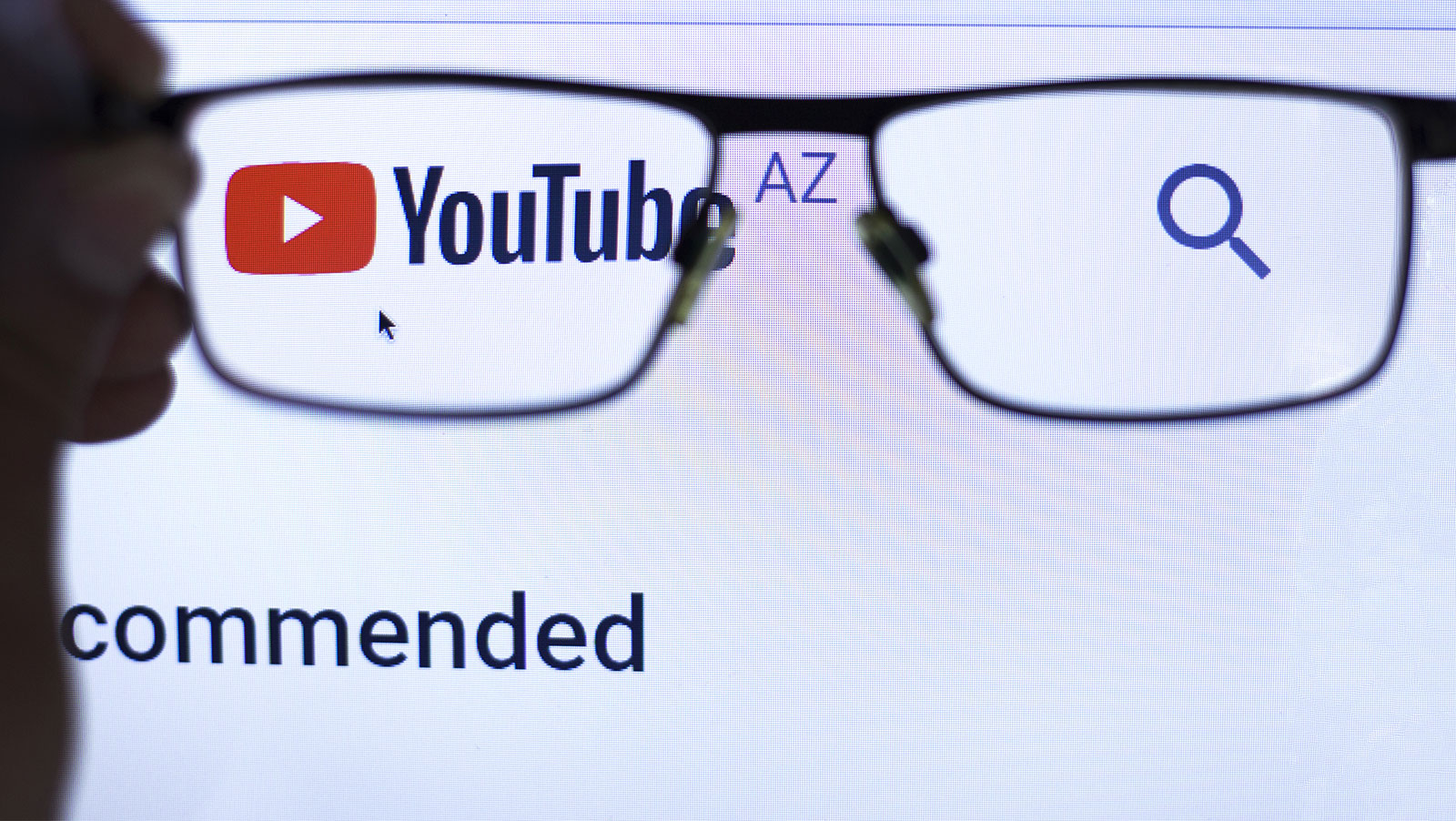 It’s been a week for electrifying YouTube content around the Stones Live Scandal and Mike Postle, but who are the consistent poker YouTube that you should be subscribed to over the winter months?

One of the most popular poker YouTube creators, Doug Polk has over a quarter of a million subscribers, and along with broadcasting about cryptocurrency, Polk has been crushing poker content for many years.

Having played a big part in the reporting of the recent alleged ‘Mike Postle scandal’, Polk has a natural knack of bringing the best out of his guests, lacing every video with his dry, quick wit.

Having told fans that he’s not playing poker for the foreseeable future, Polk may be diversifying his content, but he still commands a huge audience in the poker world.

Papi, ‘Chicago Joey’ or just plain Joey Ingram, the poker player with a grin as wide as The Joker’s is a regular broadcaster on poker, in fact so regular has he been in the past seven days that he’s probably short of sleep!

From investigating Mike Postle to calling exciting poker hands over many years, Ingram specialises in live streamed YouTube videos and is a huge personality, laying drama and excitement on everything for almost half a decade, which might as well be forty years in YouTube terms.

Having placed himself firmly in place in the poker zeitgeist, Joey Ingram commands a big audience and keeps everyone who tunes into his channel highly engaged. Reporting on what has been happening in the industry is way more his bag than strict hand analysis these days, however, so focus on others if you’re just about learning poker strategy.

With 127,000 subscribers, Andrew Neeme has cornered the market for a Vegas player with a loyal fan base and is one of the most consistent players in the game.

Neeme’s poker career has been one that if you’ve been watching his videos, is one that everyone can take something from. A true everyman, he keeps it real both on and off the felt.

With 353,000 subscribers, ‘Kid Poker’ is a hugely-popular YouTuber as well as one of the best poker players to ever play the game. Broadcasting regularly throughout the World Series of Poker, Negreanu even got married and put out YouTube videos this year.

Negreanu is heading to Rozvadov later this month and taking his camera team with him, too, so don’t miss the next videos coming up from his travels to the Czech/German border town.

With videos anywhere between 10 and 20 minutes in length, Brad Owen puts out a video per week about his gameplay at the tables and frequently features other players of interest such as Phil Hellmuth Junior. There are lots of premium hands analysed and big pots won… and lost.

If you like your vloggers level-headed and strategic, then Johnnie Vibes is definitely your guy. He’s no shame busting himself back to private for some mid-stakes action and his videos are a little like what Jake Cody’s might have been if he ended up doing a weekly cash game recap.

Jaime Staples has proved a hugely popular streamer and YouTuber since he first embarked on his poker career, and way before his incredible weight loss prop bet with Bill Perkins, who has since become something of a mentor to the partypoker pro.

Staples has been making videos on YouTube for three years and is one of the most consistent at putting out content in the industry, always with a smile on his face. You can’t not love him.

Mike Postle set to go all in against poker community
Daniel Gardner
5 October 2020
.