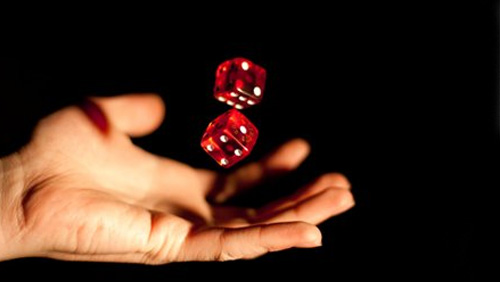 Plans for a casino in Elk Grove, California, just became a little more realistic. The Wilton Rancheria tribe has already been fighting certain groups opposing the gambling facility for years and received a reprieve at the beginning of this year that saw it began to push forward with construction of the venue. However, it has had to contend with yet another obstacle, the anti-gambling group Stand Up For California. According to the Sacramento Bee, the tribe has once again emerged as the winners as Stand Up has politely been told to sit down.

A judge for the District of Columbia (DC) tossed a motion that had been submitted by the group this week, allowing the tribe to realize its plans. Judge Trevor McFadden decided that Stand Up’s attempt to block the development of the casino, which first began in 2017, was misguided and without merit. Other courts have already made the same determination, throwing out several of the group’s arguments and leaving McFadden to take care of the rest.

Whether Stand Up remains seated or not will have to be seen—given the group’s history, it will most likely live up to its namesake. For now, though, the tribe will be able to get to work on the Elk Grove property, which it is building in collaboration with Boyd Gaming. The two entities had purchased 36 acres in the city for $36 million in 2017 and the venue is expected to cost around $500 million to complete.

That isn’t the only investment the Wilton Rancheria tribe and Boyd are making to the area, though. $186 million will be injected into the local economy in the first 20 years of the venue’s operations, with that money being used to support road construction, schools and public service departments.

Raymond Hitchcock, the chairman of the Wilton Rancheria tribe, said in a statement following the court’s ruling, “We are gratified by the judge’s ruling to decisively reject dishonest arguments put forth by well-funded special interest groups that have tried at every turn to stop our project. We will continue to move ahead with our plans to build the resort and casino.”

While groundbreaking was expected to begin at the beginning of this year, the repeated attempts to thwart the project have caused undue delays. With winter approaching, it may not be until 2020 that any real progress is made, delaying the possibility of putting 1,600 construction workers and 1,700 permanent employees, as well as another 3,000 direct and indirect staffers, to work.