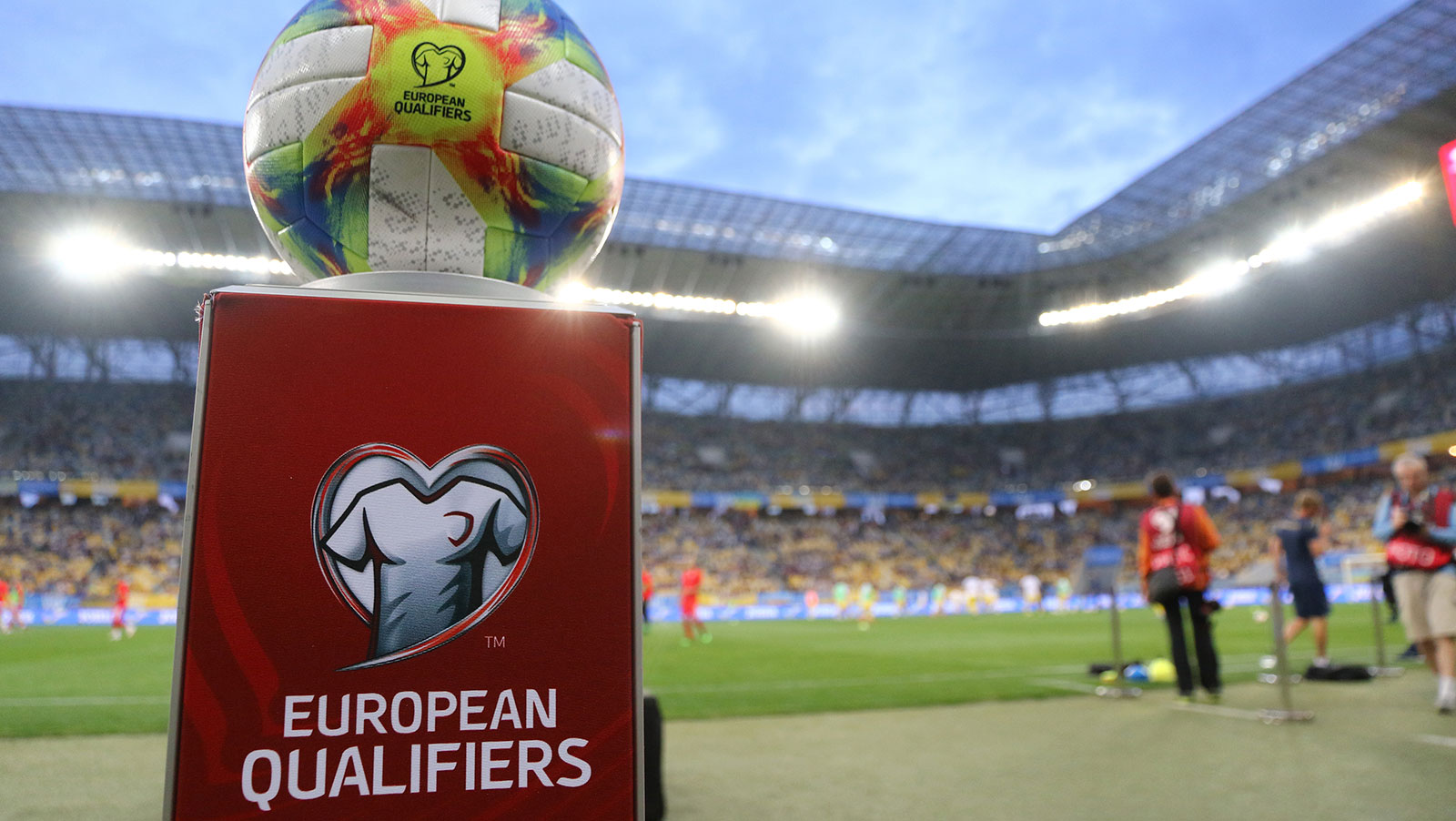 Hot on the heels of Gameweek #8 in the English Premier League, another International break takes place, and this week, several crucial Euro 2020 qualifiers are on the agenda. Who needs to do what to put themselves in pole position to qualify for the ‘60th Anniversary of the European Championships’ that will be held in 12 different cities in 12 European countries next summer?

Russia vs. Scotland (Thursday 10th October, 7:45 pm GMT kick-off)
A real test awaits Scotland when they travel to Russia to take on the Euro 2016 hosts. Scotland have started their campaign in stuttering form, and will take on a side in great form at the Luzniki Stadium.

Group I is one of the most intriguing in the Euro 2020 qualifiers and not because of Scotland, who have virtually no chance of qualifying, even if they somehow spring what would be a major surprise in Moscow. Russia are just three points behind Belgium, with a record just one win worse than the flawless, 100% win-rate Belgians.

Russia have a lot to play for – and a qualifying play-off to avoid – so expect them to batter the Scottish goal. With the Russian league in its prime moment, as evidenced by Champions League performances, Scotland are going to find it a very long night at the Luzniki.

Czech Republic vs. England (Friday 11th October, 7:45 pm GMT kick-off)
Gareth Southgate’s pacesetters look to take a decisive step towards the 2020 European Championship finals as they travel to the Czech Republic to attempt to beat the team in second place in Group A.

While England have a 100% record from their four games so far, with a goal difference of +15, they actually sit just three points ahead of Czech Republic, by virtue of the Czechs winning three of the five fixtures they’ve played.

England should make a big leap towards qualification win or lose at the Sinobo Stadium, as they travel to Bulgaria on Monday, who after five matches are lower than Kosovo in the Group A standings. Let that sink in.

Wales vs. Croatia (Sunday 13th October, 7:45 pm GMT kick-off)
Ryan Giggs faces a pivotal game in his team’s chances for qualification as Wales play host to last year’s World Cup finalists. Wales start the round of fixtures four points behind the group leaders, but crucially with a game in hand.

Can the former Manchester United winger lead his team to a glorious victory that will transform their reputation, or will Croatia knock the final nail into the coffin of the qualification campaign for the Welsh?

Wales come into the game with players in good form for their clubs, including marauding wing-wizards Daniel James and Gareth Bale, who, despite starting the season as a moody substitute, has contributed a lot to Real’s run that has seen them battle their way to the top of La Liga. Whether he can drag Wales past Croatia is another thing.

Elsewhere in Euro 2020 Qualifiers, Portugal travel to the Ukraine to take on the Group B leaders at the time of going to press. Holland play Northern Ireland knowing whoever loses will be in real danger of missing out on Euro 2020 altogether, while Denmark and Switzerland face off in a battle for supremacy in Group D… if the Republic of Ireland drop points in Georgia, that is.