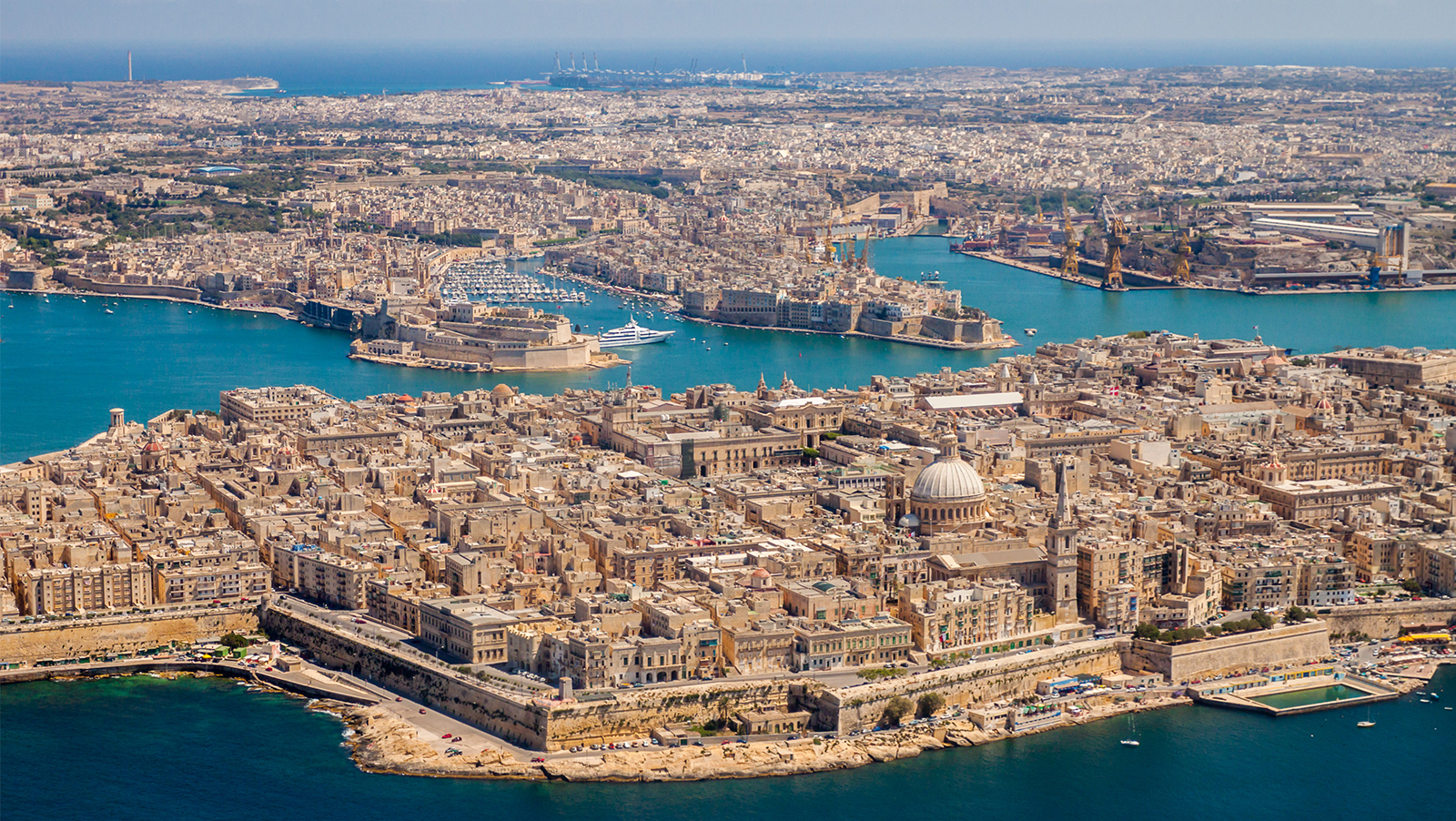 Malta continues to clamp down on gaming operators that don’t play by the rules, and the latest victim is Star World Limited. The company that operates the Mr Ringo online casino was called out for serious violations that resulted in its license being revoked last week by the Malta Gaming Authority (MGA) and will now have to figure out how to make a living abiding by the rules elsewhere.

The MGA announced the revocation on its website last Thursday, stating that the license had been terminated immediately. It added that the company is “no longer authorised to carry out any gaming operations, register new players or accept new customer deposits, but is required to retain and provide access to all registered players to their player accounts, and refund all funds standing to the credit of players in line with the applicable law.”

Apparently, Star World violated not just one covenant of the country’s gaming laws, but three. In accordance with the Third Schedule to the Gaming Act (Chapter 583 of the Law of Malta), the company was found to have separate paragraphs, including the failure to make payments to the MGA when due, failure to make payments to players when due and failure to ensure “the integrity and availability of essential regulatory data.” The MGA didn’t specify more details on how it had neglected its responsibilities.

This isn’t the first time Star World and Mr Ringo have come under fire by the MGA. The company had its license suspended two years ago for suspected violations, although no specific reasons were provided at the time, and the gaming regulator reportedly lost its patience. The site has been called out by the iGaming community for its business practices and players had been complaining that they have had winnings confiscated without reason and that they have been denied payouts.

Gaming itself is not an inherently bad activity, despite what some opponents would have everyone believe. However, when operators refuse to play by the rules, their actions are detrimental to the entire ecosystem and give those opponents more ammunition in their fight to eradicate what they see as a virus. Gaming regulators across the globe are starting to come down hard on companies that don’t comply with the rules and it’s unfortunate that there are still some who believe they’re irreproachable and don’t have to run a legitimate business.