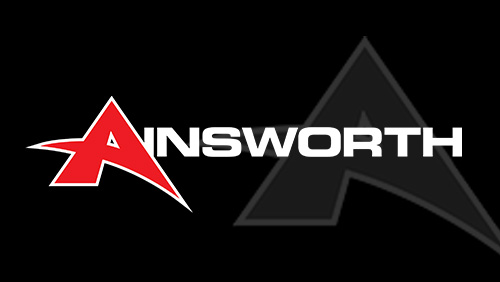 On Thursday, Ainsworth Game Technology announced that former CEO Danny Gladstone will take over as the new chairman of the board. This change will take effect on November 26, when current chairman Graeme Campbell will step down following the company’s annual general meeting.

Gladstone had served as the company’s CEO until June of this year when he stepped down. He remained with the company, providing his experience and insight in a consulting type position. No

specific reason was given at the time for his decision to step away as CEO, however, it would be easy to speculate that the decision might have been based upon a sharp decline in profits over the previous 12 months.

In August, ASX-listed Ainsworth announced that their fiscal year ended with a 65.9% decrease in profits in comparison to the prior year. Revenues also declined by 11.8% for the same period, falling to AUD234.3 million.

There appears to have been a great deal of respect between Gladstone and Campbell, so it was not a surprise to see the former CEO return. He had been serving in an advisory role as a non-executive director, and it seemed that the company was thrilled that he was returning to take over the board.

Levy explained that “This recognizes the importance of governance and independence in ensuring the Board operates effectively. Graeme will provide leadership to the independent directors and advise the Board on matters where there may be an actual or perceived conflict of interest. We appreciate Graeme’s much-valued contribution to Ainsworth and we look forward to working with him in this role.”

The primary owners of Ainsworth are the Austria based casino equipment maker Novomatic AG. They have been the majority owner since January 2018 and its most important strategic partner in sales and technology.