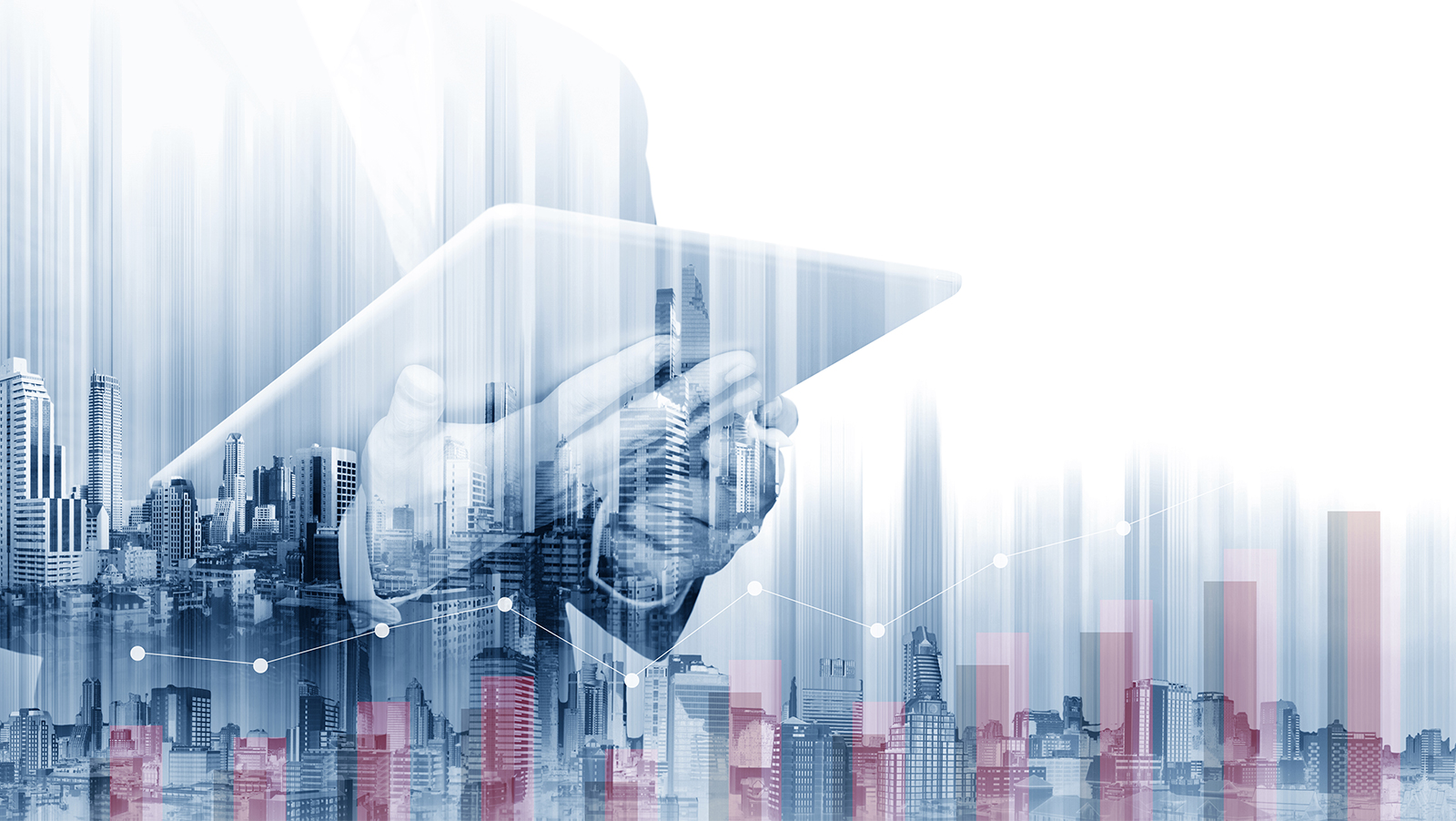 The case for continued economic growth generally is deteriorating, geopolitical risks are increasing, and oil markets are making historic jumps from nothing more than a few cheap drones. The world is getting too dangerous and volatile for investors to continue to orient themselves toward long term growth. It’s time to get fundamentally defensive. Unless you’re strictly a short term trader, investment perspectives need to be flipped to look for safe companies at a discount rather than exciting growth prospects for the future.

Just consider, a small attack over the weekend on an oil refinery nobody’s ever heard of, an attack that killed and injured nobody, slashed global crude oil output by a staggering 5%. This triggered the biggest one-day jump in oil prices in history. What happens if some drone shows up somewhere else tomorrow and knocks another 5% offline for who knows how long? Equities everywhere fall as energy costs rise long term, the world not knowing if it has a safe and steady supply of crude oil anymore. This is not the environment that anyone wants to be taking risky long term bets in.

We’ve now gone over two different investment options for long term holders, the first being Russia’s Summit Ascent in the new Primorye gambling district, and the second in Australia as a safe jurisdiction though not ideal. Russia should be fine long term because its currency is protected, its debt is low, and it pumps its own oil. Australia should also be fine long term for reasons we went into last week. Unfortunately I don’t see other long term opportunities with the same levels of safety, but the next jurisdiction in line that looks relatively safe compared to other alternatives is Sweden.

Sweden particularly looks pretty attractive, if you are able to flip investment perspectives and stop chasing growth. That means, look for oversold stocks in long term downtrends with obvious problems, but which are still comfortably profitable despite the challenges. If you look at Swedish gaming stocks, they’re doing poorly but the companies continue to be fundamentally sound. It seems that stock prices have been collapsing disproportionately to what is deserved. 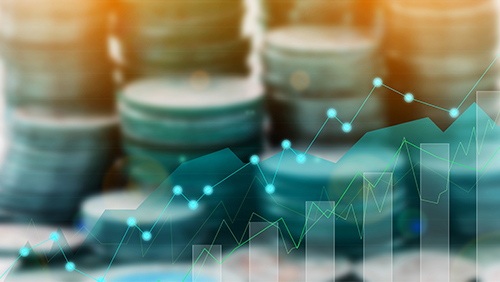 Stocks like Betsson certainly look relatively safer at current prices than anything in Macau, the United Kingdom, or the United States (the latter of which is still a short term buy). A broad snapshot of Betsson for example shows a massive 66% collapse from its 2015 peak, but revenues are up 46%, gross profit is up 53%, and earnings are up 30% over the same time frame. Obviously, either the stock was extremely overvalued in 2015, or it’s extremely undervalued now. It’s really a combination of both, the question being skewed to what side. My feeling is that it’s mostly artificial forces that are pushing down Swedish gaming stocks, the threat of a total advertising ban in the country being the most obvious negative. The proposed ban has nothing to do with protecting consumers, and everything to do with giving state-owned firms a leg up on their competition, using consumers as pawns.

The Swedish bureaucrats are taking their sweet time trying to figure out if advertising should be banned, with a self-imposed deadline of October 1, 2020. Until then, they’ll be working ‘round the clock, chainsmoking, drinking coffee until their blood turns into solid caffeine, really giving the matter some serious thought, most likely while viewing an eclectic collection of pornography as they do in the U.S. (It helps government workers focus and make better consumer-oriented decisions. And it stimulates the economy, or something.)

So there’s clearly a regulatory onslaught here that is pushing these stocks down, but balance sheets are still healthy, debt is low, profits are still there and dividends are still being paid. Betsson’s yield is currently 7.3%. The company’s policy is to return 50% of net earnings to shareholders either in the form of dividends or stock buybacks. That’s a pretty good deal for a company whose stock has been cratered.

You’d never guess that Betsson shares have collapsed by two thirds from looking at these charts below. They look pretty good from a bird’s eye view.

Plus, sportsbook is still growing nicely, revenues up 14% last quarter despite a fall of 5% in total active customers. Revenues for the first half of the year have still managed to beat 2018 first half revenues, so despite all the bad news, the fundamental situation for the company is still pretty strong. Even if a total advertising ban is put in place, it won’t affect Betsson any more than its competitors, so even if it stops growing, it should still earn holders a nice income.

Sweden has its dangers, but they’re not any more exaggerated than any of its neighbors. Interest rates are still negative, which is going to explode into something bad at some point, but being outside the Eurozone gives it a big advantage. It’s known for being “socialist” but is one of the only countries in Europe whose debt has stayed constant in absolute terms since 1993. Debt relative to its economy is also near record lows. So even if interest rates rise sharply, Sweden will be a lot more stable than any of the PIIGS countries in the Eurozone, that’s for sure.

Even 2008 didn’t push up public spending all that much. Sweden has shown that it can serve as a safe haven for capital in times of turmoil. This history could prove particularly valuable as the slow-moving train wreck that is the Eurozone continues its inexorable path towards monetary oblivion.

Sweden is not riskless, but in terms of safety for a long term stake, it is close behind Australia for places to tuck away significant capital for the next few years. Betsson is cheap, it makes money, it has a healthy balance sheet and it’s mostly government policy that has been knocking it down. It should be a relatively decent hold as the West is forced to sort out its various monetary maladies.