Australia is among the safest jurisdictions for gaming investment 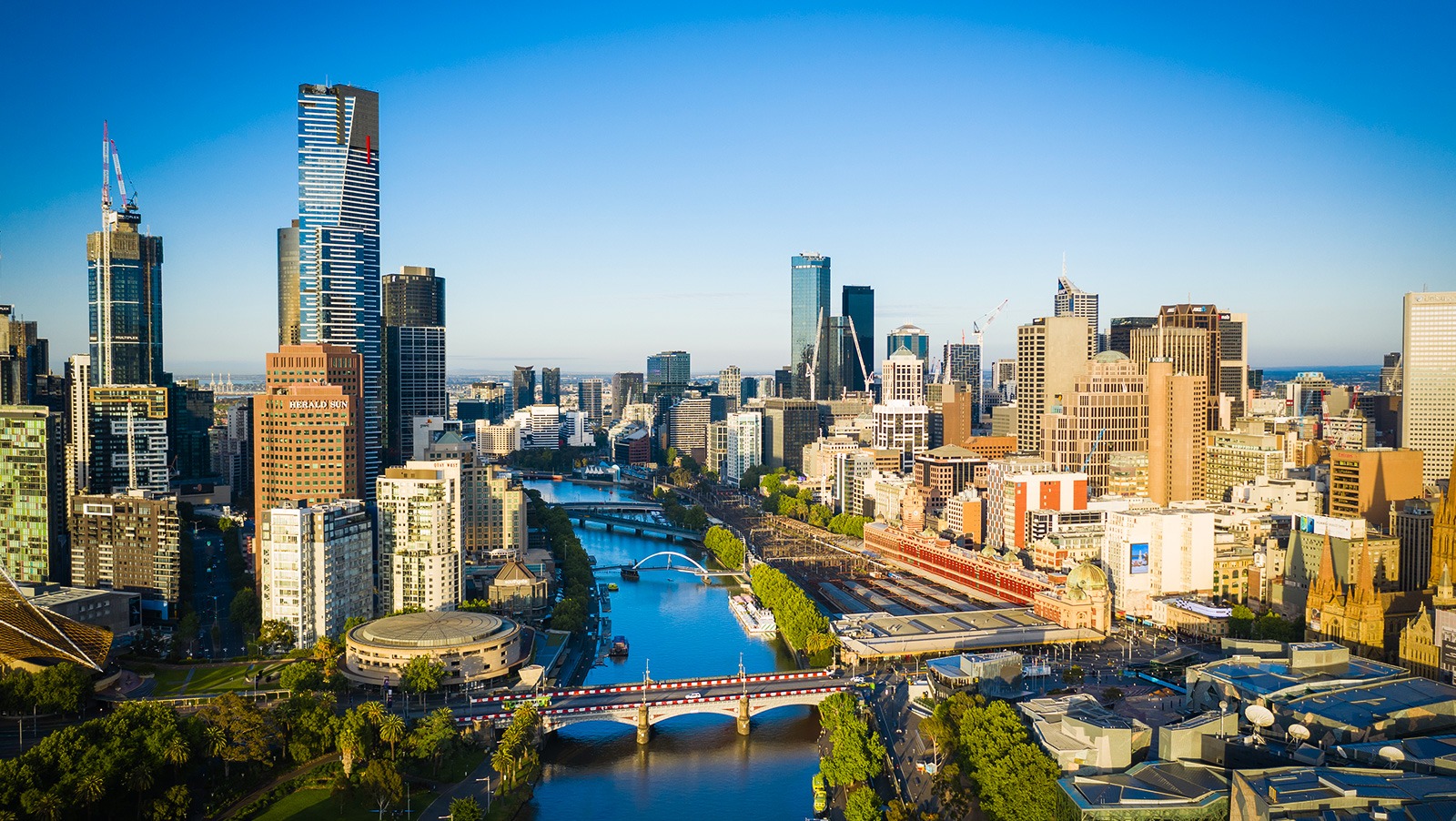 About a month ago we took a look at Summit Ascent in Russia’s Primorye region as one of the last remaining bastions of true investment left in the global gambling industry. The bad news is that aside from Russia, there really are no compelling low risk sustainable growth investments outside of short to medium term trades in my view. However, there is one other region that looks pretty safe where you can stake a good amount of money long term without much worry about politics or potential disruptions to the global financial system. You just have to hold your nose a little bit and come to terms with the fact that this is just what is available at present.

Australia is the place for conservative investors who don’t want to be trading in and out of stocks all the time. The problem with the main Australian gambling company Tabcorp though is that it is very close to being a government-sponsored enterprise, like the Fanny Mae/Freddie Mac of Aussie gambling. It has a monopoly on lotteries and keno in the country, and it benefits nicely from a protectionist scheme that prevents foreign competition. Competitors were basically chased out of Australia over the last two years with the passage of the Interactive Gambling Amendment Act of 2017. That amended the Gambling Act of 2001, adding the following jolly regulations to the Australian rule books:

In response to the move, companies began pulling out of Australia until it was basically abandoned by 2018.

The Tabcorp/Tatts merger was completed in December 2017, after some inane and confused fighting about how it would harm consumers (no fighting about how blocking foreign companies would do that much more efficiently) and while it was not the most logical of mergers as mergers go, it cemented the two companies’ government connections and lobbying power for the foreseeable future. With competition pretty much outlawed, Tabcorp can enjoy the patronage of the average Australian without having to offer punters anything all that innovative or interesting, and still charge high prices. So is this a growth stock? Not really. But it’s a decent place to put a nice chunk of a portfolio for the long term.

In a sign of how shameless Tabcorp has become in cozying up to the Australian government, page 8 of its most recent presentation brags about how the company “returns” enormous sums to the government. We’re so proud. State and local government got 38% of all revenue in 2018, more than double the percentage of the runner up segment. Employees and shareholders took home a combined 14%. So the people that work for the company and the company’s actual owners combined get less than half of what the Australian government gets. (Perhaps this harms consumers as well.) I’m not sure why Tabcorp really had to emphasize this, other than as a not-so-subtle and ingratiating thanks for to the government for giving it a monopoly on national lotteries and allowing its merger with Tatts to go through. The tone really exposes the mentality of the people in charge there.

But bad taste in the mouth aside, there are worse things than being the Australian government’s gambling lackey. Bad things can be said about any government, but Australia really isn’t so bad as governments go. Even fiscally conservative (relatively speaking) regimes can beat up the gaming industry disproportionately because nobody is really going to stick up for it and gain public support by doing so. It doesn’t fly well politically, so the Aussie government’s treatment of the gambling industry is something of an outlier in relation to the Australian economy as a whole.

The core case for parking money in Australia is that when currency wars really start to get out of control, investors trying to escape them will turn increasingly to the Aussie dollar. The Aussie dollar may be fiat technically, but it is correctly viewed really as a commodity currency for reasons we’ll go into in a second. It may be weak now, but that’s because the commodity complex is still in the doldrums. Not for much longer though.

Why is the Aussie dollar considered a commodity currency? Because a unit of a country’s currency is basically a claim on the economic productivity of that country. You can use it to buy stuff produced in that country or exported from it. Here is what Australia exports:

As for imports, it mainly buys machines and finished goods like cars and ships and computers. It has had a trade surplus every year since the financial crisis with the exception of 2015 when it had a balanced current account. That means it has a decent-sized foreign exchange war chest. It’s about AUD$65B, still pretty close to all time highs despite the fall of its currency lately. If Australia ever really needed to, it could just keep some of the gold and copper and whatever else it mines, back its currency, and sell some forex. Years of trade surpluses help you in the event of a crisis.

So the case for Tabcorp isn’t really that it’s such an amazing company. It’s mediocre, nothing too exciting, but unlike other jurisdictions, there are very low political risks. The Aussie government has already extracted what it can from Tabcorp and the chances of substantially higher taxes are small. Australia is not going to be meddling in any trade wars or doing anything overtly stupid like Trump. Its currency may be weak, but being backed by commodities there is only so far it can fall, unlike say the dollar, which can fall through the floor because its strength these days is based not on American production but rather bullying from Washington over things like the SWIFT system and longstanding shady deals with the Saudi Royal Family. Australia has one of the lowest debt to GDP ratios in the West at 40%, and this is a record high.

Plus, Tabcorp offers a pretty good and stable dividend yielding 4.75%. The stock hasn’t moved that much at all for the last 5 years and I don’t expect it to move much over the next few years either. Apply dividend reinvestment and you’re likely to do well with this one, with low risk of mental anguish in the event of some sort of crisis. And if Australian stocks really do get hit initially by a shock as happened in 2008, it’ll be a buy the dip situation as the world increasingly turns to the Aussie dollar.