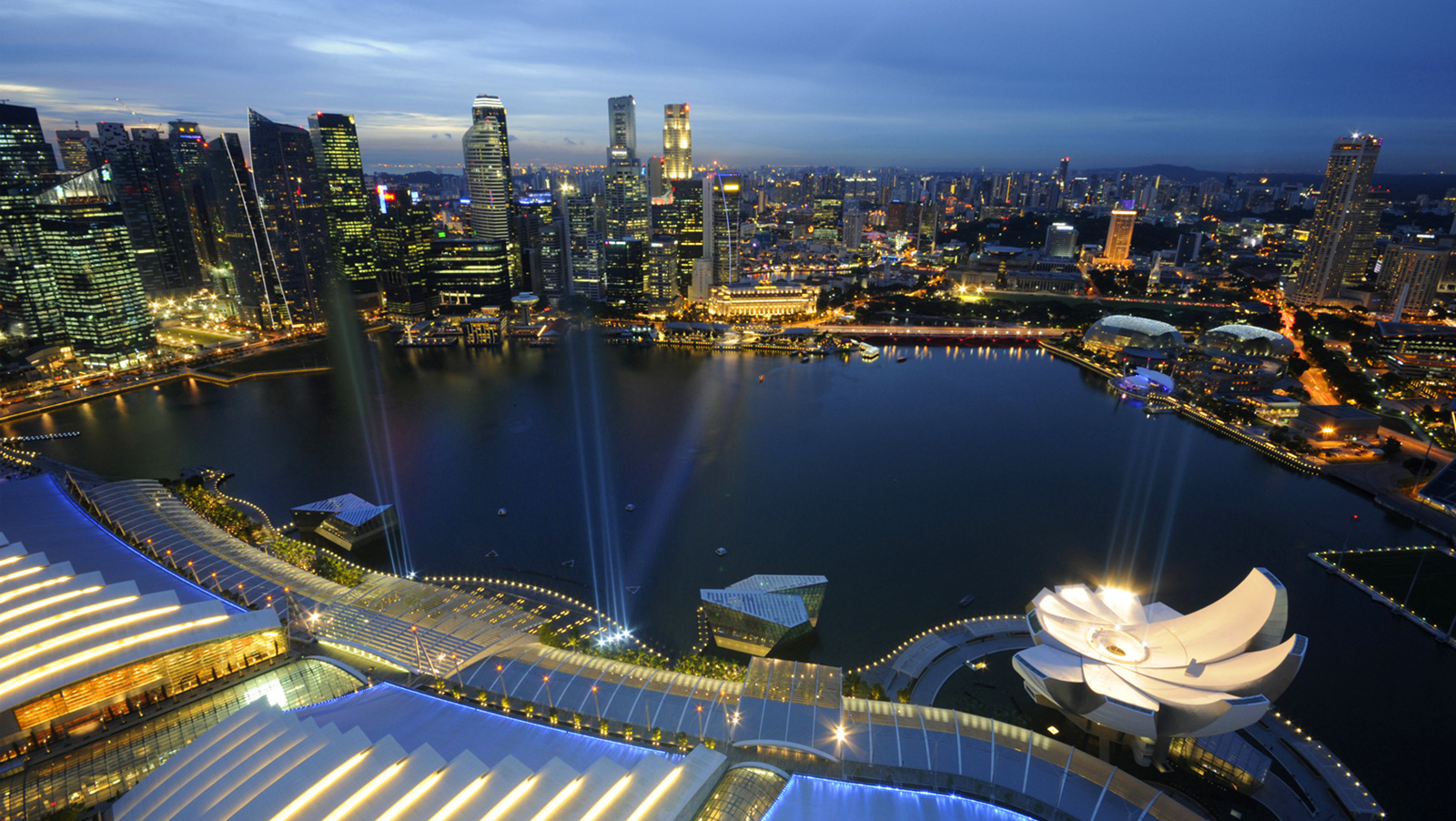 Las Vegas Sands (LVS), the giant casino operator founded and controlled by billionaire mogul Sheldon Adelson, is leveraging itself a little more. It has filed a notice with the Securities and Exchange Commission (SEC) that it secured a new multi-billion dollar loan to help with its expansion efforts in Singapore. The loan agreement follows an announcement earlier this year that it wanted outsider money to finance expanded operations at the company’s Marina Bay Sands (MBS) in the country.

According to the filing, LVS now has a new delayed-draw term loan with an aggregate principal amount of $2.71 billion, shy of the $6 billion that it sought this past June. The money will be used to “finance project costs associated with the expansion project” at Marina Bay Sands “pursuant to [its] development agreement” with the Singapore Tourism Board (STB).

That agreement was made between the STB and LVS in April and allowed MBS to grow in size and scale. The deal also included approval for Genting Singapore Ltd. to expand its Resorts World Sentosa and both operations were given authorization to maintain their duopoly on Singapore’s gambling scene provided certain major investments were made.

Now that the money is secured, LVS will be able to move forward with its expansion project, which the company’s chief operating officer and president, Robert Goldstein expects to be complete by January 1, 2024. Goldstein made the assertion during an earnings call this past July, at which time he explained that LSV is prepared to spend $3.3 billion to grow the MBS property.

According to the NASDAQ filing, the loan facility was made possible through an existing credit agreement with DBS Bank Ltd. That agreement has been amended and restated to include the new facility and was reportedly signed on August 30, and also includes provisions to increase a revolving credit line that was made available through a separate loan. The amount of that facility has been increased from $180.74 million to $542.22 million and the termination date was pushed back to February 27, 2026.

LVS managed to negotiate a very friendly deal, with an annual fixed interest rate of 1.65% through the end of September of next year. After that, the rate will become variable and can fluctuate anywhere from 1.15% to 1.85% contingent upon the consolidated leverage ratio.