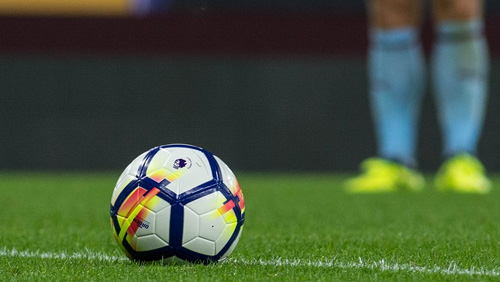 Earlier this month, Russia-based online gambling operator 1xBet closed its operations to bettors in the U.K. after it was revealed that the U.K. Gambling Commission (UKGC) was investigating its

activity. The company had reportedly been involved in questionable gambling activity and advertising practices that run afoul of U.K. gambling laws, and exited in order to avoid any major backlash. It didn’t work, as the commission continues its investigation and could still bring charges against the company, and 1xBet is already losing some major partners as a result of its inability to play by the rules. At least one of the soccer teams it sponsored has backed out of the arrangement, and more are most likely going to follow suit.

According to U.K. media outlet The Times, which initially uncovered the alleged illegal activity, Tottenham Hotspur of the Premier League announced this weekend that it was severing its relationship with 1xBet. The two had signed what should have been a long-term agreement last August, with 1xBet becoming the team’s official betting partner for Africa, and the cancellation of the partnership comes as the UKGC has warned the clubs that they could be caught up in any negative fallout suffered by 1xBet.

The team immediately decided to break away in order to avoid any possible ramifications, but other squads that were warned by the UKGC have taken a more relaxed approach. Liverpool hasn’t yet commented on the situation, but Chelsea has said that it is “monitoring the situation.”

1xBet was operating as a white-label partner of Russian gaming company FSB Technology. Both FSB and 1xBet are being investigated by the UKGC over allegations that they had allowed betting on adolescent sporting activity and cockfights, as well as had been operating a casino that featured topless dealers. In addition, 1xBet had allegedly been advertising on sites that illegally offer Premier League matches.

The soccer clubs were warned by the UKGC that they could face “unlimited fines and up to 51 weeks’ imprisonment” for their relationship with 1xBet. A spokesperson for the Campaign for Fairer Gambling in the U.K., Matt Zarb-Cousin, said it was an “absolute debacle” that the three soccer clubs had “failed to do the most basic due diligence checks on 1xBet before signing up for these multimillion-pound deals.”