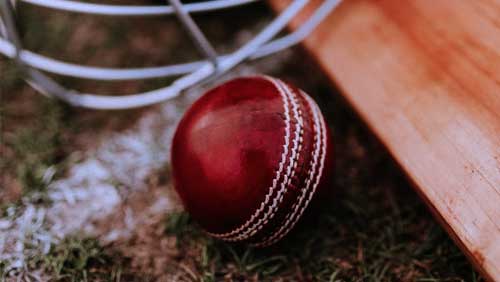 On August 23, the Board of Control for Cricket in India (BCCI) announced that they had reached an agreement with three companies to become official partners for both the international and domestic matches starting on September 1, 2019 and running through March 31, 2023. The three new partners include Sporta Technologies Pvt. Ltd. (formerly known as Dream11), LafargeHolcim (ACC Cement and Ambuja Cement) and Hyundai Motor India Ltd., who were granted the rights following the conclusion of the process known as the “Expression of Interest.”

According to a release by the BCCI, the winning bids came in at a total price of INR 222.74 Crores ($31 million). This will be paid over the next four seasons and represents a 72% increase over the previous rights agreement.

It was already suspected that Dream11 would be one of the companies earning the sponsorship rights. Paytm was the other early favorite, and recently signed a deal for Rs. 326.80 crores ($36 million) that will run through 2023.

This is another great agreement for Dream11, who has worked tirelessly to connect themselves to cricket within India. In March, the company signed a deal with the Indian Premier League (IPL), joining forces with the BCCI to become the largest daily fantasy sports site in the country.

The four-year deal granted Dream11 a bevy of marketing opportunities, including featuring their marketing materials during matches. This also gave them the exclusive cricket and fantasy sports rights to be used on their site.

At the time of the deal, a spokesman for the BCCI explained, “The online viewership of IPL is growing each year and it’s essential for us to engage with the fans on digital platforms as well. Partnering with the biggest fantasy sports platform in India, Dream11 will help us in further increasing the popularity of the IPL amongst cricket fans.”

With that agreement, Dream11 now has the exclusive fantasy gaming rights to the IPL, ICC, ISL, and Big Bash as well as other marquee domestic and international sporting events.

It truly has been a fantastic year for Dream11. Earlier this month it was reported that the South African technology conglomerate Naspers is looking to acquire a stake in the company, as they look to pay a $100 million amount on a $2.5 billion valuation. That valuation says a lot about how successful Dream11 has become, and how there are great expectations for the future.