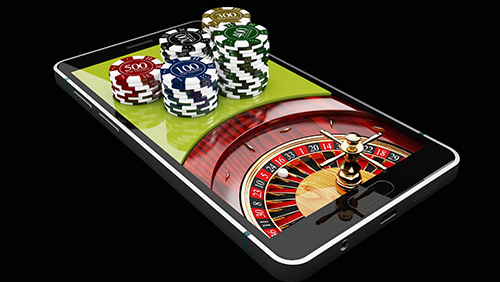 FanDuel is now live in West Virginia with its mobile sports gambling platform. It’s a milestone for the company, as well as sports fans in the state, and comes thanks to a partnership with The Greenbrier Resort. The launch marks FanDuel’s first sportsbook app using its proprietary technology and paves the way for sports gambling fans in West Virginia to be able to place wagers wherever they are in the state. The rollout is just the latest for the company, with two more launches – in Iowa and Indiana – to follow in the very near future.

West Virginia hasn’t had an online sportsbook join the market for almost six months. The last one to enter was BetLucky in December of last year, but it was forced to pull out in March due to improprieties on the part of a partner, Miomni.

FanDuel adds, “FanDuel Group developed its own account and wallet technology in-house that is the backbone of the new operating system on the FanDuel Sportsbook app in West Virginia. Sportsbook now connects to FanDuel’s popular fantasy sports app, so customers can use fantasy sports and sportsbook winnings interchangeably.”

That technology is key to the success of FanDuel’s mobile gaming platform in the state. DraftKings was ready to introduce a mobile gambling solution in May, but was forced by the West Virginia Lottery to temporarily back down after the gambling regulator determined that the platform was tied to an out-of-state wallet server in possible violation of federal regulations.

Other states that have legalized mobile sports gambling have established a requirement that forces bettors to register in person first at a retail casino. West Virginia didn’t follow the same route, allowing mobile sportsbooks to hit the ground running.

FanDuel is going to be busy over the course of the next couple of weeks. In addition to the West Virginia mobile launch, it is also preparing to open a sportsbook at the Diamond Jo Casino in Northwood, Iowa tomorrow and a second at Diamond Jo Dubuque, Iowa on September 4. The next day, it will jump over to Indiana, where it is expected to launch the FanDuel Sportsbook at the Blue Chip Casino Hotel and Spa in Michigan City. Only four days later, the Belterra Casino Resort in Florence, Indiana will open another FanDuel sportsbook.