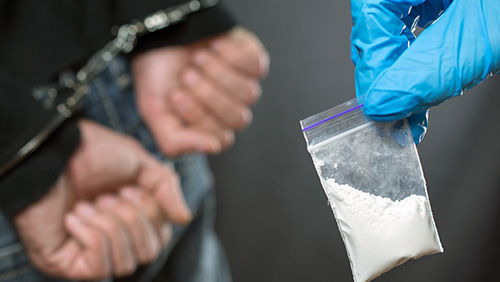 If you’re looking to party in Las Vegas, and I mean like, really party, well it just got a little bit harder. The Nevada Gaming Commission (NGC) is expected to accept the surrender of the Smuggle Inn’s restricted gaming license, reports the Las Vegas Review-Journal.

The popular Vegas Valley Drive tavern has already closed, and for very good reason. The Las Vegas Metropolitan Police discovered multiple bartenders dealing or holding illegal substances, notably cocaine and methamphetamines. Two bartenders were caught dealing the substances in undercover investigations, and a third was caught in possession of the substances.

The investigation stretched back to December 2018, when the first undercover cop was sold cocaine from behind the bar. The bar was eventually raided on December 26, when 69.3 grams of cocaine, 5.7 grams of methamphetamine and $6,222 in cash was found.

So this is where the NGC steps in. While the bar is now closed, the owner still holds his license to offer up to 15 slot or video poker machines. The Smuggle Inn was a favorite hangout for those seeking video poker machines, or apparently, a little pick me up.

Richard DiCandilo, the owner in question, had his business license suspended by the city after one of the bartenders pled guilty for selling drugs in January. Now the NGC is citing Regulation 5, which states they can strip an owner of his gaming license for “public health, safety, morals, good order and general welfare of the people of the state of Nevada or that would reflect or tend to reflect discredit upon the state of Nevada or the gaming industry.”

The NGC first started addressing the complaint against the tavern on August 2, and it appears they’ve reached a settlement with DiCandilo. He will give up his license, and any right to dispute or appeal their ruling. This looks like a sad end for the Smuggle Inn after 31 years of operation.