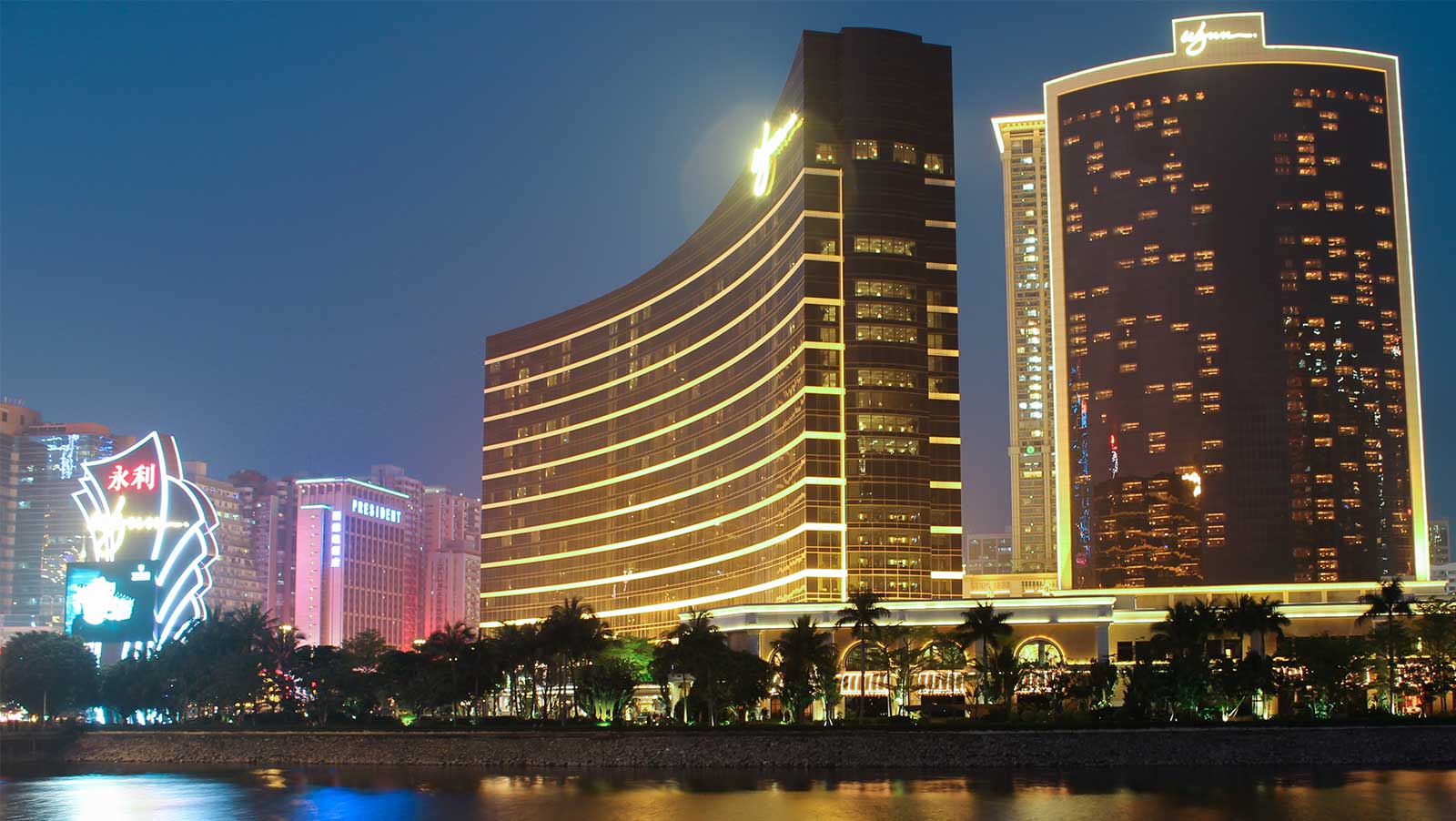 Suncity Group is shutting down its VIP rooms in Australia. The Macau junket investor is facing a decline in revenue from the operations, which has most likely led to the decision. It is also having to respond to allegations that it has been involved in certain questionable activity related to the settlement of cross-border gambling payouts and ties to Crown Resorts, although these have not been confirmed as reasons for the withdrawal of the VIP rooms. However, the timing of the closure seems to indicate a connection.

According to Australian news outlet The Age, Suncity is closing its VIP room at Star Entertainment’s Sydney casino after the two entities reached an agreement “in the last ten days.” The company is also going to close its high-roller room at the Southbank casino in Melbourne, which is operated by Crown.

Star Entertainment reported a drop in high roller revenue for the year ending June 30 of 30.7%. The company only say US$28.8 billion in VIP revenue and international VIP revenue had dropped 17.6% to $397.5 million. The company’s CEO, Matt Bekier, confirmed the closure of the VIP room to The Age, stating, “The fixed room of Suncity will be discontinued here. They had a small fixed room. That room is being closed.”

The closures come after several news outlets in Australia reported on Crown’s possible connection to criminal activity. As part of those reports, Suncity’s name was mentioned several times, including a reference to its CEO, Alvin Chau, being banned from entering Australia by the Department of Home Affairs. However, Chau has spoken out against the reports and has gone so far as to consider launching a lawsuit over what his lawyers claim are “false allegations” and defamation of character.

That lawsuit stems from The Age’s interpretation of information related to a tourist visa request Chau submitted last year. That request was reportedly denied, and the news outlet may have interpreted that to mean that Chau was banned, possibly in conjunction with ties Chau was alleged to have with Crown.

Chau’s lawyers have already started preparing their case and have sent a letter to several Australian media outlets involved in the alleged dissemination of false information. The letter reads that the allegations are “untrue and entirely without merit,” that they are “obviously defamatory” and that they “have caused and are continuing to cause distress, embarrassment and humiliation to Mr Chau.” The lawyers further assert that compensation for the disparagement may be in order, stating, “Clearly, the publication of such false allegations has the potential to sound in significant monetary damages.”