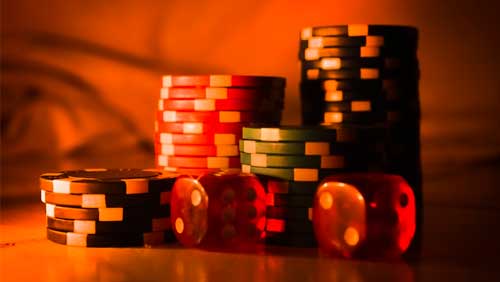 Empire Resorts, owner and operator of the Resorts World Catskills casino in Upstate New York, is crushed with debt and looking for a miracle. Luckily, Genting Malaysia Bhd is looking to break into that market, and might be the miracle investor they need.

As originally reported by GGRAsia, Genting has “carefully evaluated the investment into Empire Resorts and has deemed it a worthwhile investment based on numerous factors.” It was in the process of explaining to Bursa Malaysia its rationale for buying out Empire, a decision it announced on August 6.

But why are they willing to pay $128.6 million for a money losing operation? Genting explained it would be “in a position to more deeply access the New York market and provide both Genting Malaysia and Empire Resorts the opportunity to compete more effectively in north-eastern U.S. region’s current competitive gaming landscape.”

It added that not only would this be a great move for Genting, who would gain access to a potentially lucrative New York market, one which could be much more lucrative than it was in the past now that sports betting has rolled out.

It does so at a fairly significant cost, and with some risk involved. Besides the $128.6 million it would take to buy out Empire Resorts shareholders, they also take on $533.68 million in debt if no bankruptcy is declared. Besides that, the operator ran at a $138.8 million loss for 2018, a number Genting will have to want to change once they take control.

That certainly seems like a plan. Assuming this deal pushes through, all eyes will be on Genting to determine if it was the region, or the operator, that makes the casino.