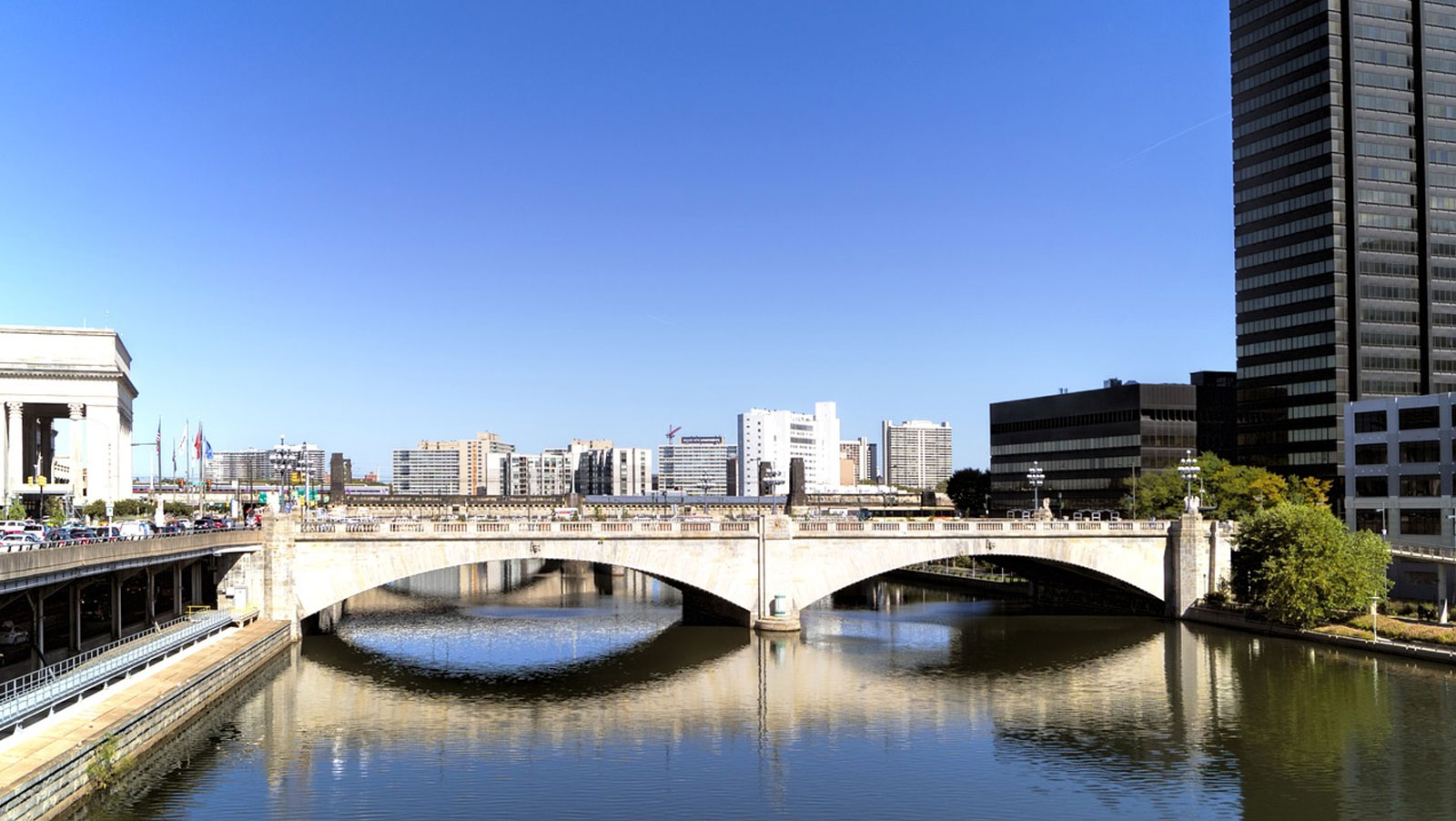 When Stadium Casino LLC was bidding on a casino license to put up the second casino in Philadelphia, Pennsylvania, it promised to make area residents happy. The casino, located in South Philly, has a major traffic congestion problem – especially following any sporting event – and Stadium promised, as part of its bid, that it would help ease that congestion by building a new onramp to the Schuylkill Expressway. The company is now trying to back out of that promise and the community isn’t happy.

From the South Philly area, there are five ramps that lead to New Jersey. However, only one on-ramp provides access for northbound traffic and which serves as a connector to I-76 toward the Valley Forge area. The on-ramp must have been designed after a night of binge-drinking, as it is so curved that the speed limit had to be set at just 10 miles per hour.

After Stadium submitted its bid for what is now the Philadelphia Casino and Hotel on Packer Avenue, and won five years ago, the Pennsylvania Gaming Control Board (PGCB) expressly stated in the license agreement that the company would “pay all costs and expenses associated with the design and construction” of a new entrance ramp on Seventh Street. Now that the casino is up and running, Stadium says constructing the on-ramp is not feasible.

The company argues that the roadway construction can only take place with the assistance of several government agencies; however, these cannot agree on how to proceed or even if they want to take part in the planning of the on-ramp. The stretch of highway where the ramp would be located is owned by the Delaware River Port Authority (DRPA), which Stadium indicates isn’t onboard since there’s no money in it for the agency. The DRPA counters that it can’t be onboard because Pennsylvania laws prevent its involvement.

As a result, Stadium wants the PGCB to give it authorization to back out of the deal. Its lawyers argue that there is no community interest in the on-ramp, and that the initial idea for its construction came from a resident who now doesn’t even reside in the area.

Not everyone agrees with allowing Stadium out of its contractually-binding obligations. Ivan Cohen is a director for the Sports Complex Special Services District, a nonprofit organization that oversees community benefits provided through the operation of the area’s sports teams and the new casino. He argues, “They have to put the ramp in — it’s a condition of the license.”

It looks like Stadium bit off more than it could chew when it offered to build the on-ramp. An “Interstate” in the U.S. is controlled by various bodies, including ones at all levels – city, state and federal. Getting all of these to agree to anything is always a monumental task, but Stadium should have realized that before offering to include the roadway construction. The ultimate decision doesn’t lie with the PGCB, but its input will make a big difference in the final outcome. So far, the commission has not weighed in on the subject.