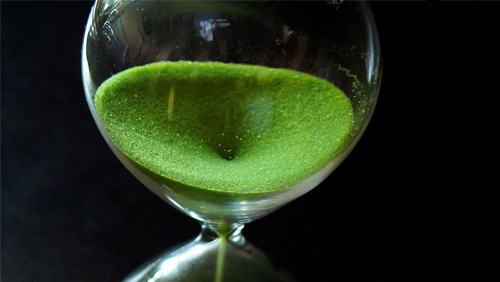 This past June, Swedish gaming regulators pulled the plug on Global Gaming, revoking its license over concerns related to anti-money-

laundering (AML) measures. This caused online gaming platform Ninja Casino to go dark, and Global Gaming has been fighting to have the switch flipped back on ever since. Global Gaming appealed the decision, only to lose the contest, and has now been dealt yet another blow. It still won’t be able to relaunch the platform while the case is being reviewed.

Working through its SafeEnt Ltd. subsidiary, Global Gaming thought the Ninja Casino and Spellandet platforms were going to be moneymakers for the company. However, the Swedish Gambling Authority, also known as Spelinspektionen, took exception to how the company was handling its social responsibilities and AML procedures and shut them both down. The Administrative Court of Appeal in Sweden denied the company’s request to be allowed to operate while it appealed just days later, so Global Gaming tried to take its case to the Supreme Administrative Court.

This past Wednesday, that court also shot down the request, but didn’t go into detail about its decision. Tobias Fagerlund, Global Gaming’s CEO, knew that getting the court to side with the company was a longshot but was willing to take the chance. He said after the ruling was announced that the company knew that “the chances of being granted injunctive relief were limited, we are, of course, disappointed to see our appeal rejected again.”

Despite the temporary loss of the platforms, Global Gaming isn’t giving up on Sweden. A month ago, it partnered up with Finnplay Group out of Finland in order to be able to use that company’s technology and online offerings in Sweden and, a week later, launched NanoCasino.com through a collaboration with Finnplay. Fagerlund said at the time, “It’s a pleasure to launch NanoCasino with Finnplay as our partner. Both organizations are utterly professional, and we are certainly not wasting any time. I think the proof is in the fact that we have only just launched the cooperation last week but are already announcing the imminent launch in Sweden of a player experience that’s fully licensed, safe and secure.”

If NanoCasino is able to survive Spelinspektionen scrutiny, Global Gaming’s solution to its Ninja Casino woes seems rather simple. Despite claims that Ninja followed all protocols, Global Gaming only needs to copy the social responsibility and AML procedures from NanoCasino and apply them to Ninja. Case closed.