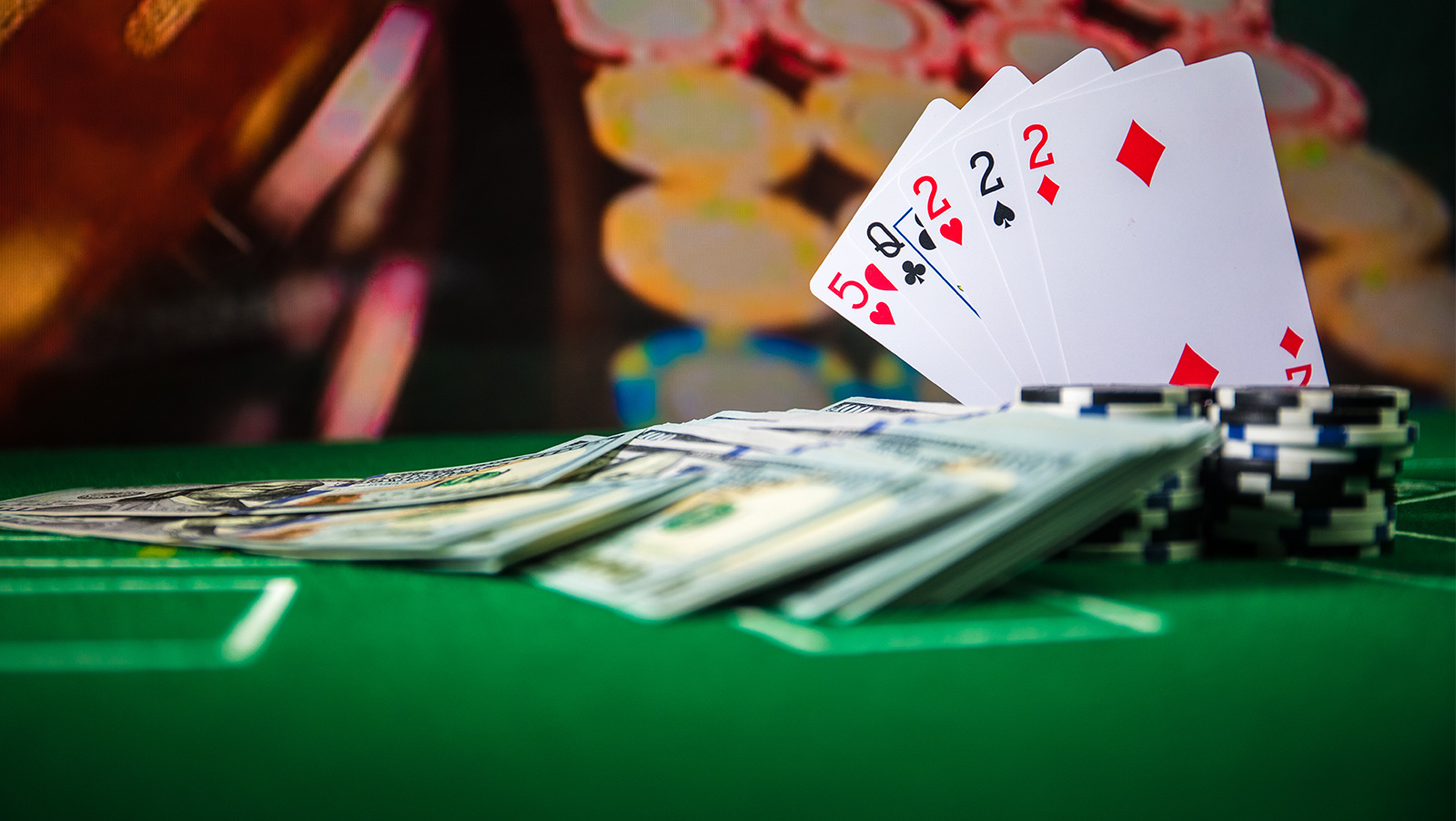 3: Barrels with a hint of partypoker including Triton branded high rollers at MILLIONS Europe, a celebration party for Hossein Ensan, and POWERFEST begins.

Building a brand is as arduous as a lumberjack chopping through a sequoia. You can diminish the effort through collaboration, an understanding that sticks to partypoker and Triton Poker like the

The last time one of these arrows whistled past it contained news that partypoker LIVE would be the primary sponsor of the Triton Million: A Helping Hand for Charity. It’s time for another. The shooting position is assumed, we’ve nocked the arrow, the bow is drawn and anchored, the aim secured, release, follow-through.

partypoker LIVE is repaying the favour by exposing the Triton Poker brand to its MILLIONS Europe audience. The King’s Resort and Casino in Rozvadov acts as host as partypoker put on another showstopper 4th – 18th August and Triton are on the IMDB.

Here is the full tournament schedule.

Hossein Ensan will compete in the 10,300, €5m GTD MILLIONS Europe. It’s his first appearance on European soil since his majestic victory at the $10,000 World Series of Poker (WSOP) Main Event.

The Iranian born German native defeated 8,569 entrants, including Dario Sammartino, heads-up, to claim the $10m first prize. To celebrate, the King’s Resort is laying out the red carpet and sticking silverskin onions on toothpicks during a special celebration on August 17 at 11:30 p.m.

Ensan has never cashed in a MILLIONS event.

Shifting the silhouette from live poker to online poker, and a reminder that the tenth-anniversary POWERFEST hovers above like a bird of prey, waiting to swoop on Sunday, July 28. Running until August 11, partypoker will offer punters and pros, 275 separate events across their tiered buy-in system.

Grab a cheap POWERFEST seat by dropping your horseshoe next to your Post-It Note that reads “Don’t Tilt!”, and enter a bunch of online satellites.

Accumulated $5,800 in Satellite wins over the last 10 days. It's going to be a great #Powerfest @partypoker 🙏😎😊

Unlike your bog-standard online series’, partypoker plumps for a broad range of Championship Events.