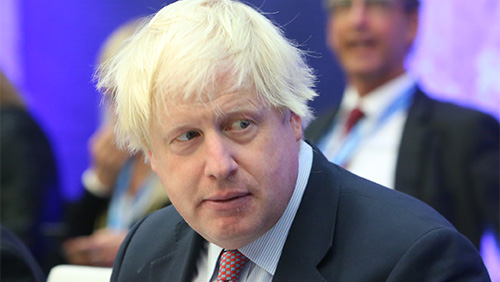 With the recent rise of Boris Johnson to the role of Prime Minister, it’s once again anyone’s bet as to what will happen with Brexit. To take a look at Johnson’s odds, and the United Kingdom’s, we’re turning to BetFair to see what’s are the most likely outcomes of the next year.

The shakeup of the U.K.’s conservative party leadership would suggest that the country could be due for an election. Odds of no election (-133) slightly beat out the odds of having an election (-105). If things truly fall apart, there could also be two or more elections (+1300), but with less than half a year to go, that seems unlikely. I think betting on a single election is the way to go here.

Next up, we look at the odds of a No Deal Brexit happening in 2019. Odds heavily favor some type of deal being made, or an extension being given, to avert the potential disaster of a no deal exit (-333). I think it’s worth dropping a few bucks on no deal happening (+175) though, as the EU doesn’t seem happy with Johnson already, and he’s preparing for the worst already.

If you’re already preparing for the worst case scenario, then you’re aware that the U.K. might need to ration certain supplies once supply chains get disrupted. One of the good that could potentially get cut off are contraceptives. If you think it might be ever harder to get a Geordie to wear a rubber now, you can bet on it being even harder to after Brexit happens, as BetFair has odds on contraceptives just totally running out (+700).

Finally, and perhaps most infuriatingly, please recall that the original Brexit Remain or Leave vote happened on a rainy British day in June 2016, and lots of young people just didn’t go out and make their choice known. While a second referendum is unlikely to happen, if it does, a remain vote is favored (+175) over another leave vote (+500).  With Johnson dead set on leaving the European Union by October, and nearly no one in power agreeing to a second referendum, it’s probably safer to avoid this wager entirely (as no referendum results in a loss), but it’s still important to look at it and feel some sense of regret.

Here’s hoping for a great Brexit, everyone!