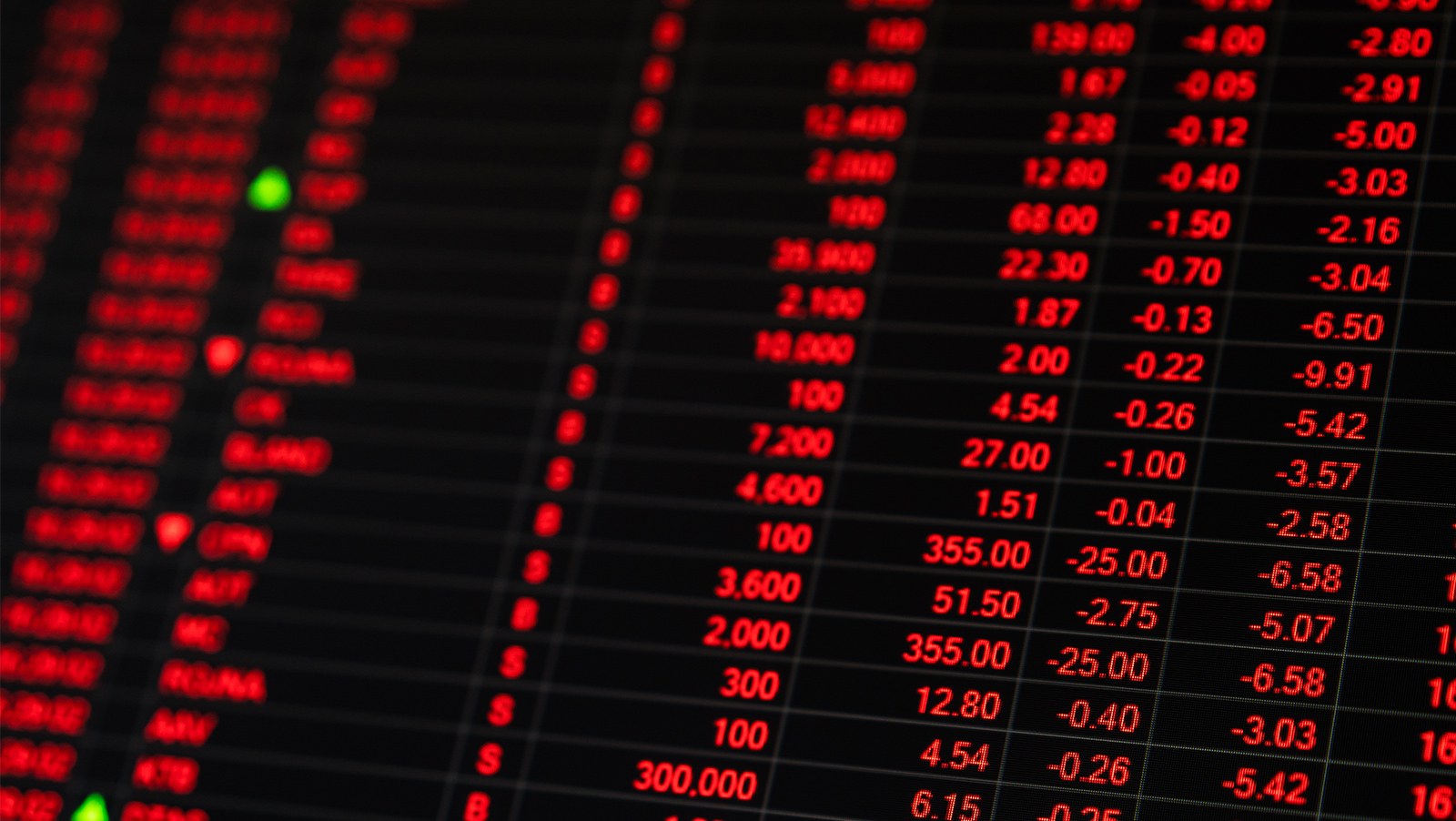 What do you do when the long term picture is good but short term factors look scary? You nibble. From a fundamental perspective, 888 is extremely oversold. It’s still at the same levels it was back in 2013, back when 888Sport was still in diapers and grouped in Emerging Offerings. Revenue was 26% less than it is now, and EBITDA was 30% less. If we want to go really back in time, 888 now is at the same levels it was during the 2008 financial crisis. EBITDA was half of what it is now, dividends were also about half of what they are now, yet we are trading at the same levels.

The reasons are primarily regulations, poker, and general UK and European instability that unfortunately appears on the verge of getting worse. Granted, this excuse can only placate markets for so long, and apparently investors have lost patience and capitulated. But that doesn’t change the fact that despite it all, 888 is making more money, still has no debt, owns more assets, owns a key to the US market once it opens wide, runs more verticals, and is generally sitting comfortably.

From a technical perspective, we saw a massive 27% reversal on what looks like (gotta squint here) the 4th biggest uptick weekly trading volume in the stock’s history earlier this month. Moves like that mean that sellers (at a given price of course) are exhausted, and to get anyone else to give up their shares, a huge premium had to be offered by a bunch of buyers on the hunt for about 26 million shares. The run-up took place over a whole week, with most of the volume explosion taking place on June 4 and 5. Total trading volume works out to about 7% of the company’s market cap, so we have a good chunk of 888 owners right now sitting on pretty decent profits.

Will they sell? Some of them might as we get closer to Halloween and the Brexit clock ticks down and everybody starts freaking out all over again, but some of them will hang on because dividends are high enough to justify a long term hold by themselves. Besides dividends, the upside from here, as opposed to the upside from 2013, is much larger. Long term, the US market is going to open wider, and 888’s acquisition of the remaining stake in the All American Poker Network is them preparing to take advantage. It’s going to take years, yes, but I believe that besides the long game of bottom line numbers in the US rising, investors are missing an important angle here that can materialize much faster: US-based trading volume.

888’s US ADR trades under the symbol EIHDF. It trades over the counter, barely. Volume is a tiny trickle, about 3,300 shares trading daily. Almost nobody uses this thing because it’s extremely illiquid and dangerous. It doesn’t even track 888 on the London Stock Exchange well.

The chart above compares 888 trading on the LSE compared to the ADR in the US. Over 5 years, 888 is up 27%, but the ADR is down 7%. This is what near zero liquidity can do to US investors who may want to take a position in the company, so institutional investors stay far away. Besides the obvious fact that 888 will make more money once the US market opens up significantly, the stock will be exposed to a much bigger pool of investors than it currently is now. No significant player is going to trade the 888 ADR at this point. It’s limited to the tiny pool of US traders that even know about the company and have an opinion on European gambling markets.

There’s still another angle on the US market that 888 investors are missing. 888 is primarily a United Kingdom stock, and the FTSE 100 has barely budged from the levels it was at prior to the turn of the millennium 20 years ago. 888’s price to earnings ratio is below 6, a number usually reserved for companies that are in financial distress and have little to no growth prospects. 888 doesn’t fit in to either of these categories. In the US, it will certainly be a growth stock. Growth stocks can have P/E ratios in the hundreds. 888 may not get that far but even a P/E ratio in the measly double digits on stable earnings would mean a doubling of the current price. Becoming a recognized brand in the United States could change the whole dynamic just from a trading perspective, separate from a business perspective.

In the meantime, moving back to Europe we have the opening of the Swedish and Portuguese markets, and record EBITDA despite the collapse in its poker segment. We could be at bottom in poker with the launch of the 888 interstate poker network this year between Portugal and Spain. Even if we’re not though, 888 will continue to grow its other segments. Despite the 37% fall in the poker segment this year, overall revenues are still flat, not counting a VAT accrual release of $10.7M. Growth in casino and sport made up for the entirety of the poker fall. If 888’s poker numbers improve over the next two years as the US market gradually opens up, then we are likely at bear market bottom here.

What about Brexit? My guess is that we’ll see a kneejerk selloff and some damage in the first quarter or two following any break, but it won’t last much longer than that. Politicians love scaremongering in order to preserve their own boondoggles. Plus, some of the recent selloff can be attributed to no-deal Brexit fears, and if and when the band-aid is finally ripped off, investors can stop fearing it move forward.

888 Bolsters US presence with relocation of Head of Commercial Development
Press Releases
9 August 2018
.