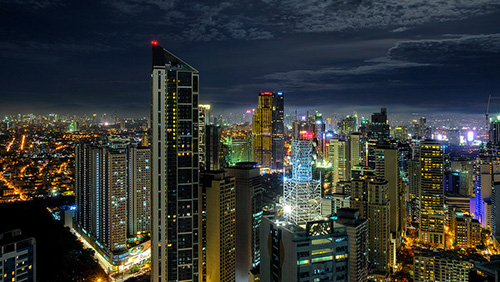 The Philippine Amusement and Gaming Corporation (PAGCOR) is feeling a bit uncomfortable after another government agency turned the magnifying glass on them recently. As reported by The Manila Bulletin, the Commission on Audit (COA) have urged the regulator/operator to shutter the Casino Filipino (CF) Manila after years of losses and mismanagement.

For the last five years, the casino has lost PHP2.1 billion ($41 million), a truly embarrassing number considering the success of the private sector in nearby integrated resorts. The losses, COA said, “cast doubt on its ability to continue as a going concern and the said condition was not disclosed in the Notes to Financial Statement (FS) as required.”

For its part, PAGCOR was able to explain the decline, but didn’t offer much in the way of a plan forward. They wrote that the “disintegration of the income-generating satellites from CF-Pavilion, opening of competing integrated resorts and gradual reduction in the number of table games and slot machines” were responsible for the decline.

For most other casino stories, this would be a simple matter of a board of directors looking embarrassed, or some resignations and new strategies for the upcoming year. As a government entity though, PAGCOR is failing in its obligation to the public. COA also noted that classroom construction projects have been left dormant or unsupervised, and escalating costs have promised that not nearly as many will be completed as originally promised.

PAGCOR doesn’t get this kind of harsh analysis often, as revenues are generally up thanks to licensing given to City of Dreams Manila, Resorts World, Solaire and other casinos. CF casinos also were up on the whole for 2018, indicating that it’s not a total failure on PAGCOR’s part, but clearly their Manila branch needs a lot more love to keep up with the competition.