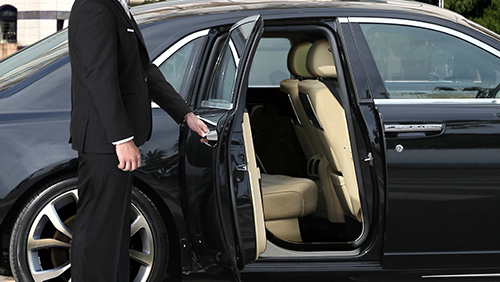 Suncity Group has a new VIP club. The Rio Suncity VIP Club is located on the second floor of the Rio Hotel and Casino on the Macau Peninsula and has become the 18th club for the junket investor in the city. The venue officially launched Monday and comes on the heels of a minor scandal for Suncity.

The new club offers four VIP gaming rooms and 12 gaming tables. The Rio is a satellite casino that is run by casino investors who are operating with the gaming license of Galaxy Entertainment Group.

In addition to its Macau operations, Suncity also has 14 VIP clubs elsewhere, in locations such as Australia, Cambodia, South Korea, Vietnam and the Philippines. It also has two Poker King Clubs, one in the Philippines and one in Macau.

Since Suncity Group is private, its activity is not included on Suncity Group Holdings’ balance sheet. However, it’s known that the entity is an investor in a project in Hoi An, Vietnam. That project is a large-scale IR and Suncity Group reportedly has the rights to manage the venue’s gambling activity. It has also secured the gaming rights for another IR in Sihanoukville, Cambodia.

Suncity has been in the news a lot over the course of the past week. A Chinese media outlet had reported that the company was involved in possibly illegal online gambling promotion and recruitment, which the company vehemently denied. However, the suggestion that it could have been involved was enough to damage the company’s reputation, leading some industry analysts to assert that Suncity might have difficulty securing a gambling license in Macau.

Chau responded in a statement, saying that Suncity “has not operated the so-called online gaming platform, which is promoting gaming and conducting monetary settlement in mainland China without physical gambling chips.” He has also apologized to Macau’s government for any “inconvenience” the issue has caused, as well as the “possible negative impact on Macau gaming concessionaires.”