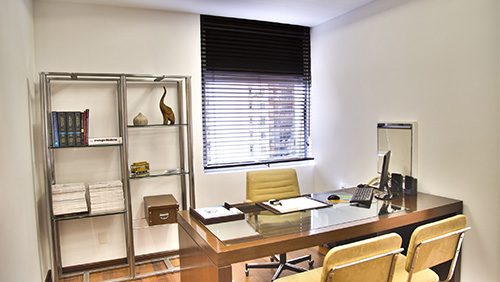 Just a little more than a month after Suncity Group increased its stake in Tigre de Cristal promoter Summit Ascent Holdings to just under 29%, its chairman has been appointed the chairman of the latter casino resort in the Russian Far East. According to a statement filed with the Hong Kong Stock Exchange last Friday, Alvin Chau, who is also the founder of Suncity, is now wearing two chairman hats, one for each of the two entities.

Tiger de Cristal, which is located near Russia’s port city of Vladivostok, has been actively targeting Chinese gamblers, as well as other East Asian markets nearby. The increased stake by the Macau-based junket brand was seen as a way to allow it to use its influence to help increase the resorts productivity and was a “significant positive” for the venue, according to statements made by executive director Eric Landheer to GGRAsia.

Some analysts agree with the predictions. Union Gaming Securities Asia recently asserted that, because of Suncity’s involvement in the project, its VIP gambling turnover could increase as much as 250% year-on-year in 2020. It has been stated by many analysts that Suncity is the largest single contributor to VIP volume in Macau, which gives it a substantial amount of sway with gamblers.

In addition to Chau being tapped as the chairman of Summit Ascent, Suncity’s chief financial officer, Philip Wong, is now a non-executive director of the entity, as well. This past April, Suncity Chief Investment Officer, and executive director, Andrew Lo became Summit Ascent’s deputy chairman.

Suncity has been on a mission to expand outside of its core Macau location. It has been looking to make gaming investments in other markets outside of China and is involved in managing independent venues in several Asian countries, as well as the launch of a new resort in Hoiana, Vietnam, which is scheduled to open later this year. That resort, located in Hoi An in the Quang Nam province, will also see Suncity provide management services to the casino and its food and beverage operations.

Suncity began its interest in Summit Ascent last year when it purchased a 3.29% stake. It then took a larger piece this past April and has been shaking things up in order to help improve Tigre de Cristal’s performance.