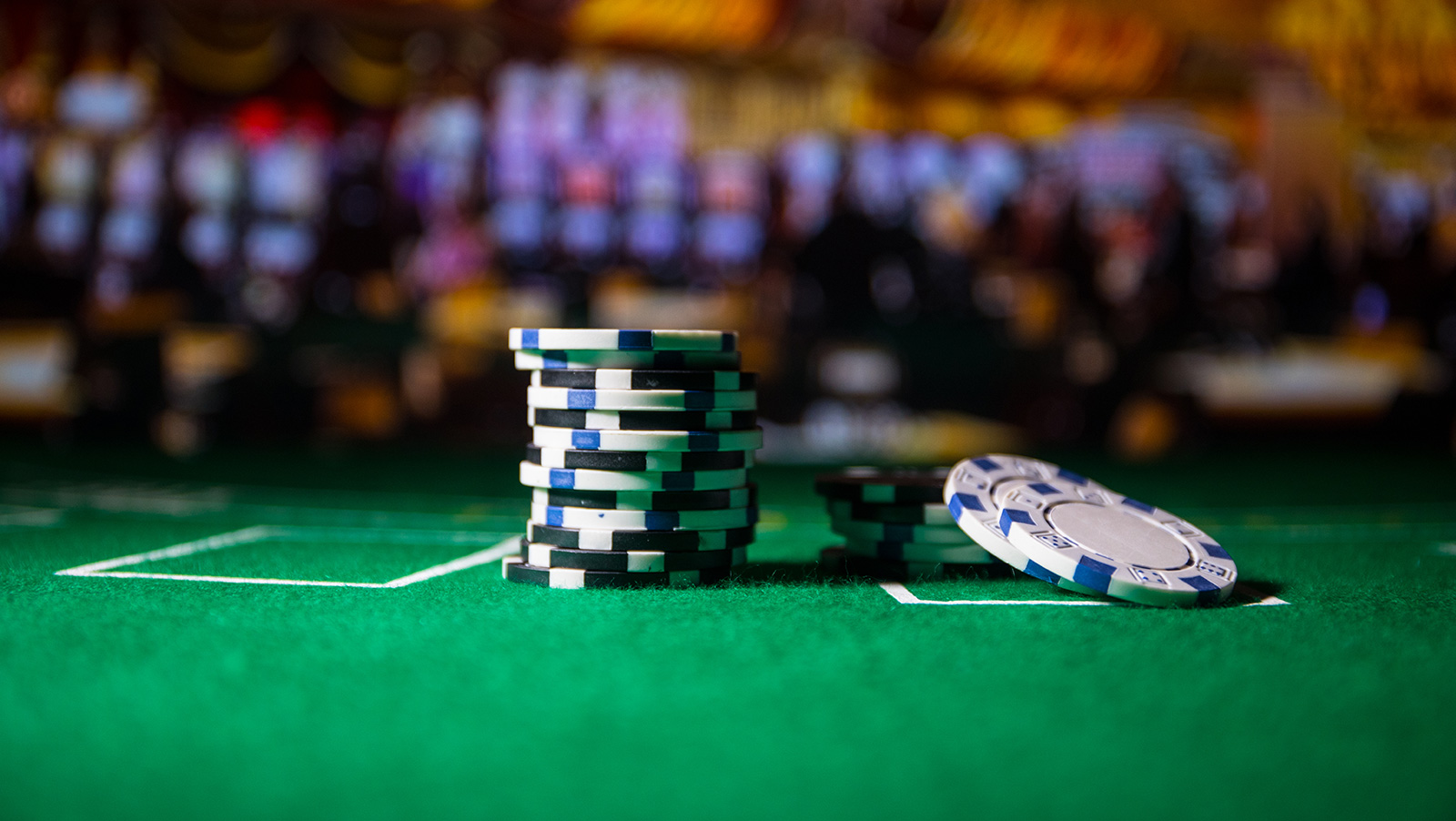 The final table of the World Series of Poker (WSOP) $10,00 No-Limit Hold’em Main Event is the equivalent of extra time in the FIFA World Cup, the Olympic 100m sprint, or the final few fences in the Aintree Grand National (if one of those horses has your name on it).

It’s a sense of excitement, fear and shit-your-pants nervousness that few people will ever experience. On Sunday, when people around the world are propped up in bed reading the morning rag, taking in panoramic views of cathedrals while singing hymns about rugged crosses, or taking a break from 9-to-5 pain in the arse bosses—these nine will be typing ‘WSOP Main Event Finalist’ onto their personalised stationery.

We picked Hossein Ensan as a potential winner several days ago, and he hasn’t let us down, coming into the final table as the overwhelming chip leader with close to 80 big blinds more than his nearest challenger.

Ensan is a war horse from the European Poker Tour (EPT) making the final table of three EPT Main Events (third in 2014 Barcelona, sixth in 2015 Malta, and a victory in 2015 Prague) and winning three side events.

As those scores demonstrate, Ensan is no stranger to beating up top quality talent in large fields, but he is a stranger to the WSOP, with his current run his only cash in a Las Vegas event.

A significant pot for Ensan came against the U.K. pro, Nick Marchington, on Day 7.

When Garry Gates isn’t making a million dollars playing poker, he slots into his role as a senior consultant for player affairs for PokerStars. Mike ‘Timex’ McDonald sums up Gates’ role quite nicely.

I'm not a big believer in karma but my god after so many years of putting up with every single high roller diva in poker my god @GarryGates deserved that ace on the river and 10 million dollars of poker player money that are going to follow!

Typically, when someone works for PokerStars, the poker community start sticking the knives in, blunt or sharp, but that’s not happened in Gates’ case with poker’s corner of Twitter going Gates crazy.

Gates $1m prize (thus far) is four times more substantial than his combined earnings for the last eight years, but he does like the Main Event cashing in 2015 and 2017. Gates had only won one poker tournament in his life, back in 2010 when he took down a 76-entrant $225 No-Limit Hold’em event in the Golden Nugget—what a time to win a second, and with, seemingly, the whole poker world behind him.

“It’s not just the physical rail—it’s also the messages,” Gates told PokerNews about his support. “I feel so loved and lucky to be here. Every colleague and industry person has reached out and sent me well wishes. It’s special—it’s really, really special. I hope to make everybody proud.”

Zhen Cai is the best buddy of last year’s finalist, Tony Miles. Primarily a Pot-Limit Omaha (PLO) cash game player, Cai has $213,995 in live tournament earnings, and four wins (three of which were in PLO). His sole No-Limit Hold’em victory came in 2011 when he won a World Series of Poker Circuit (WSOPC) gold ring after taking down a 293-entrant $565 buy-in event for $33,753.

Kevin Maahs is one of the most inexperienced live tournament players at the final table with a mere 10 cashes in live tournaments, with a single victory in a $210 No-Limit Hold’em event in a WSOP event at Horseshoe Hammond earlier this year (Maahs beat 445-entrants to win the $12,000 first prize). His previous best score before locking up the million in this one came in September when he finished second in a $3,000 High Roller at the Heartland Poker Tour (HPT) in Chicago for $20,625. Maahs is the only player remaining in the tournament who bought directly into Day 2.

When it comes to Facebook posts on deep runs in the WSOP Main Event, nobody has more experience than Alex Livingston. The Canadian finished in 13th place back in 2013 after running ace-queen into the pocket aces of Sylvain Loosli.

Annually, there is a player who makes the WSOP Main Event Final Table that nobody wants to see with enough chips to build a Death Star. In this year’s event, that man is Dario Sammartino.

The Italian is one of the best high rollers in the business, and he has had a fantastic WSOP with seven ITM finishes, and three final table appearances including third in the $10,000 H.O.R.S.E Championship, fourth in the $1,000 No-Limit Hold’em Online, and ninth in the $50,000 Poker Player’s Championship. And he doesn’t even play poker professionally anymore, telling PokerNews that most of his time goes into his rental car business.

If Sammartino wins it, it will be his first bracelet.

Milos Skrbic had been playing high stakes cash games for five years when in 2018 he had one of those years that makes you question if you’re playing the right format.

Skrbic is one of the favourites.

The remaining eight players owe Timothy Su a debt of gratitude, as he is the man who eliminated Sam Greenwood in a pot that had Greenwood won, you have to imagine he would be at the final table as the favourite to take the whole thing down.

Su is a recreational player who has been at the top of the chip counts for most of the week. With only $2,467 in live tournament cashes before this one, it’s safe to say that while he may have the heart and the momentum, experience may prevent him from locking up the $10m, but we shall see.

Nick Marchington could become the youngest player to win the WSOP Main Event if he takes this one down, as he is a couple of months younger than Joe Cada when he broke the record in 2009 a few weeks shy of his 22nd birthday. Marchington warmed up for this one, finishing 19/3759 in the $800 No-Limit Deepstack bracelet event, earlier in the series, his first-ever ITM finish. Marchington has been playing professionally for a year. What a life.