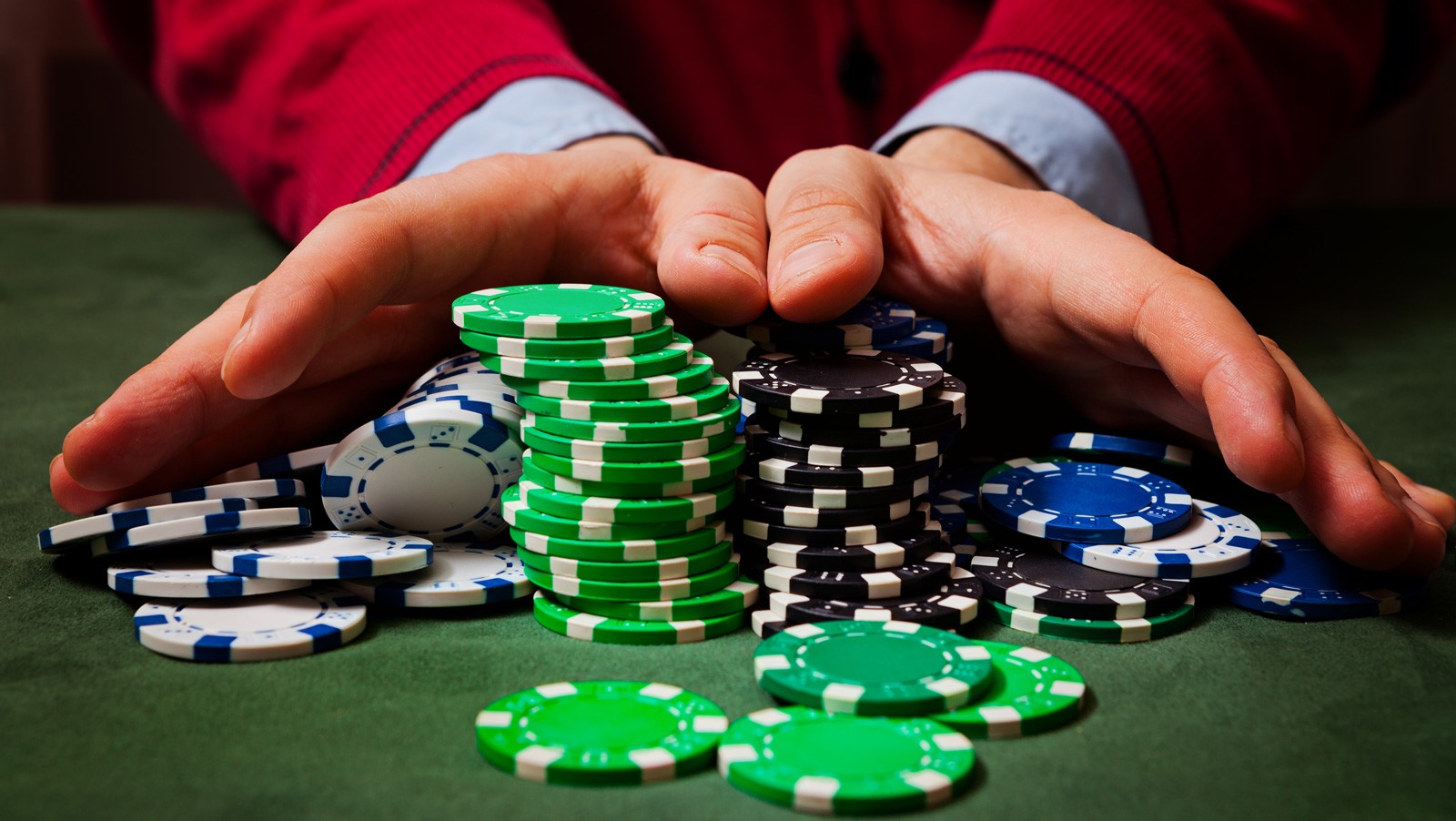 The first heavyweight contest of PokerStars’ European Poker Tour in Monte Carlo is over, and Sylvain Loosli has booked his fifth win after overcoming a field of 70-entrants.

Poker’s ivy tendrils have spread to the Monte Carlo Bay Resort and Casino, and every Tarzan and Jane is currently swinging into the PokerStars European Poker Tour (EPT) hoping for a performance worthy of the crescendo of crashing cymbals and a trumpeting fanfare.

The first to experience such a thing is Sylvain Loosli.

The Winamax Pro has taken down the first heavyweight contest of the festival – €10,300 No-Limit Hold’em, after defeating the unknown entity Georgios Kitsios in heads-up action.

Another player arriving at the final table in form was Seth Davies. The American has already made five final tables this side of Christmas, winning the 23-entrant $10,000 No-Limit Hold’em High Roller in the Bellagio, Las Vegas earlier this month.

With blinds at 6k/12k/12k, Carrel opened to 24,000 in the cutoff, and then called when the Winamax Pro, Joao Vieira, moved all-in for a smidgen over 200,000. When we saw the cards, Carrel dominated his Portuguese opponent AK>AJ, and nothing changed five community cards later.

The next to exit was the Day 1 chip leader, Seidel, and once again it was Carrell standing over his body with a deck of cards as a murder weapon. The man from the UK opened with a raise from the cutoff, and then called after Seidel shipped it for 175,000 on the button. Carrel held pocket nines, and Seidel held KJo, and Carrel won the race.

Then we had a critical hand that saw Carrel pass the chip lead to Georgios Kitsios.

With blinds at 8k/16k/16k, Carrel opened to 35,000 on the button, and Kitsios defended the big blind. The flop was AcKc5h, and Kitsios check-raised to 68,000 after Carrel had c-bet to the tune of 22,000. Carrel called the check-raise, and the pair proceeded to the 9h turn. Both players checked. The final card was the 4d, and Kitsios bet 200,000. After some verbals between the pair, Carrel made the call and mucked after seeing the 5d4h of the man from Greece for a rivered two-paired hand.

The next player to take a bite of Carrel was Sylvain Loosli who doubled up with QhJd versus AhAc after the pair got it in on QdJs7s with the Frenchman holding the two-pair hand.

Carrel’s miserable day ended after he opened to 35,000 from the cutoff, and then called a Kitsios three-bet from the small blind worth 115,000. The flop was KcQc9d, Kitsios led for 80,000, Carrel moved all-in for 445,000, and Kitsios snap-called. Carrel showed A7cc for the flush draw, and Kitsios showed pocket aces for the overpair. The turn and river were both black, but spades and Carrel left in fourth place. Kitsios extended his chip lead.

Heads-up began on an even keel, but Loosli zoomed ahead quite quickly when the Winamax Pro extracted the maximum value after flopping trip eights holding Ah8d. Kitsios then doubled up with A3o>KJss before Loosli ran away again with the Frenchman getting max value from another hand, this time holding the second pair.

Then it was all over.

With blinds at 20k/40k/40k, and Kitsios down to 15 big blinds, the man from Greece moved all-in holding Kh5s, and Loosli made the call and held with Ad5c.

It’s the second time Loosli has made the final table of a Monte Carlo event after finishing 3/60 in the 2017 €10,300 Pot-Limit Omaha during the PokerStars Championships.

Here are the ITM finishes.