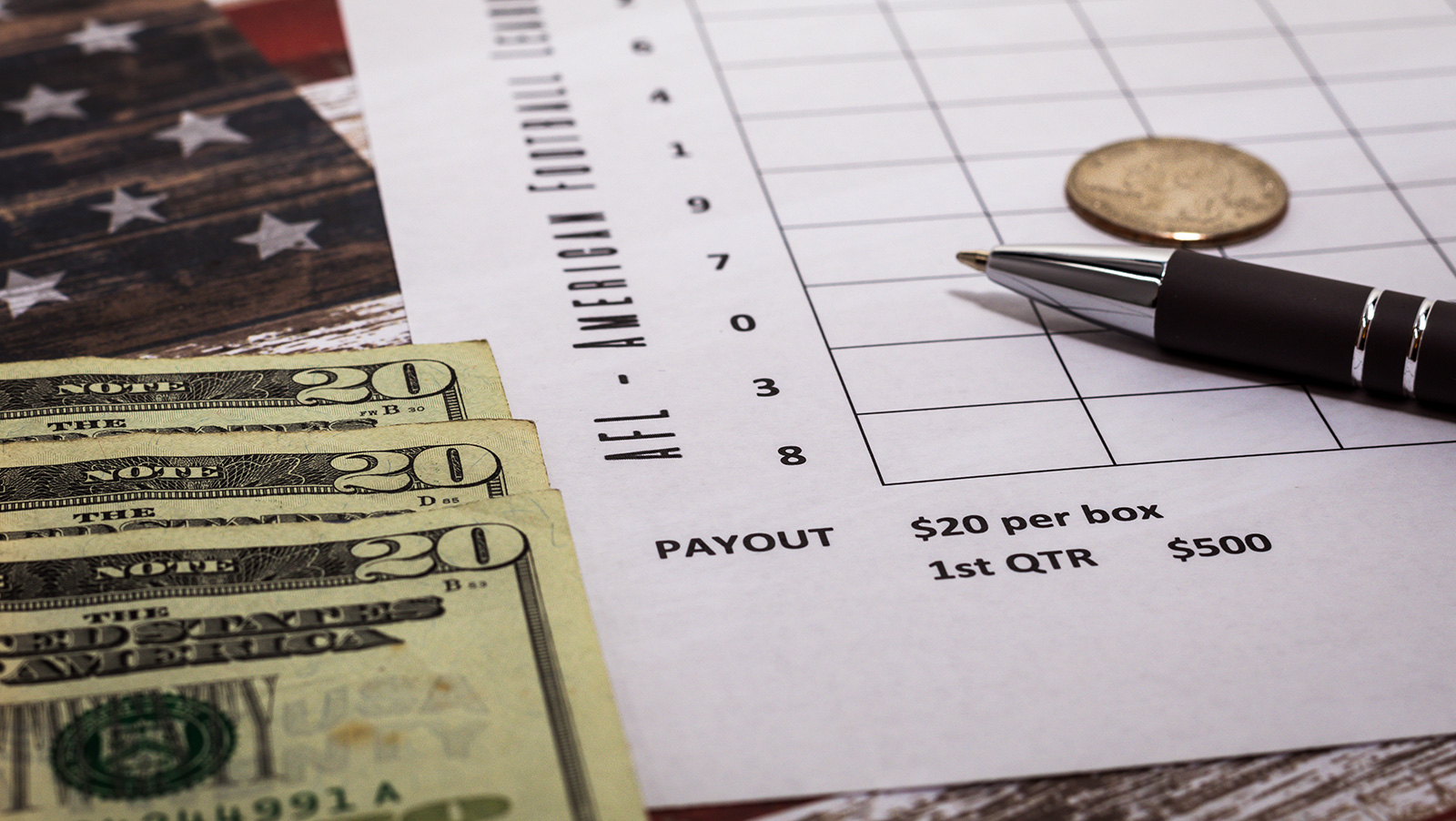 Right at a month ago, lawmakers in New Hampshire signed off on sports gambling legislation to make the New England state the second to be allowed to offer legal sportsbooks. Governor Chris Sununu put pen to paper to give his approval of the bill last Friday, and the state can now work in tandem with Rhode Island to transform the New England area’s gambling scene.

By approving the bill, Sununu has authorized both retail and online sports gambling. The move comes about six months after Rhode Island’s Twin River Lincoln and Twin River Tiverton began their expansion into the sports gambling arena—a move that is still trying to generate revenue.

According to the Press Herald, 10 retail locations will be able to offer sportsbooks and they will all answer to the New Hampshire Lottery Commission. If everything goes according to plan, the activity will generate $7.5 million for education programs in the state for fiscal year 2021 and $13.5 million in 2023.

Sununu stated as he signed the bill, “We can do it with a lot of confidence because it’s being done responsibly, and it’s being done with an organization here at the lottery that just knows what they’re doing. They know how to get this stuff off the ground.” He has been highly supportive of the measure and would like to place the first bet at the first sportsbook to open.

Gambling opponents had hoped to keep the issue from making it this far but—just like in many other states—they failed. They believe that allowing sports gambling furthers the state’s dependence on what they call “sin taxes,” taxes generated from activity they feel shouldn’t be allowed—alcohol, tobacco and more. However, what they fail to recognize—or recognize and don’t care about—is that legalizing sports gambling provides better protection for consumers, as has already been proven worldwide.

The bill’s primary sponsor, Representative Timothy Lang, stated, “I’m happy we’re bringing an illicit activity into the light for our citizens of New Hampshire and allowing for some consumer protections.” He added that it is a huge victory for public education, communities and the state.