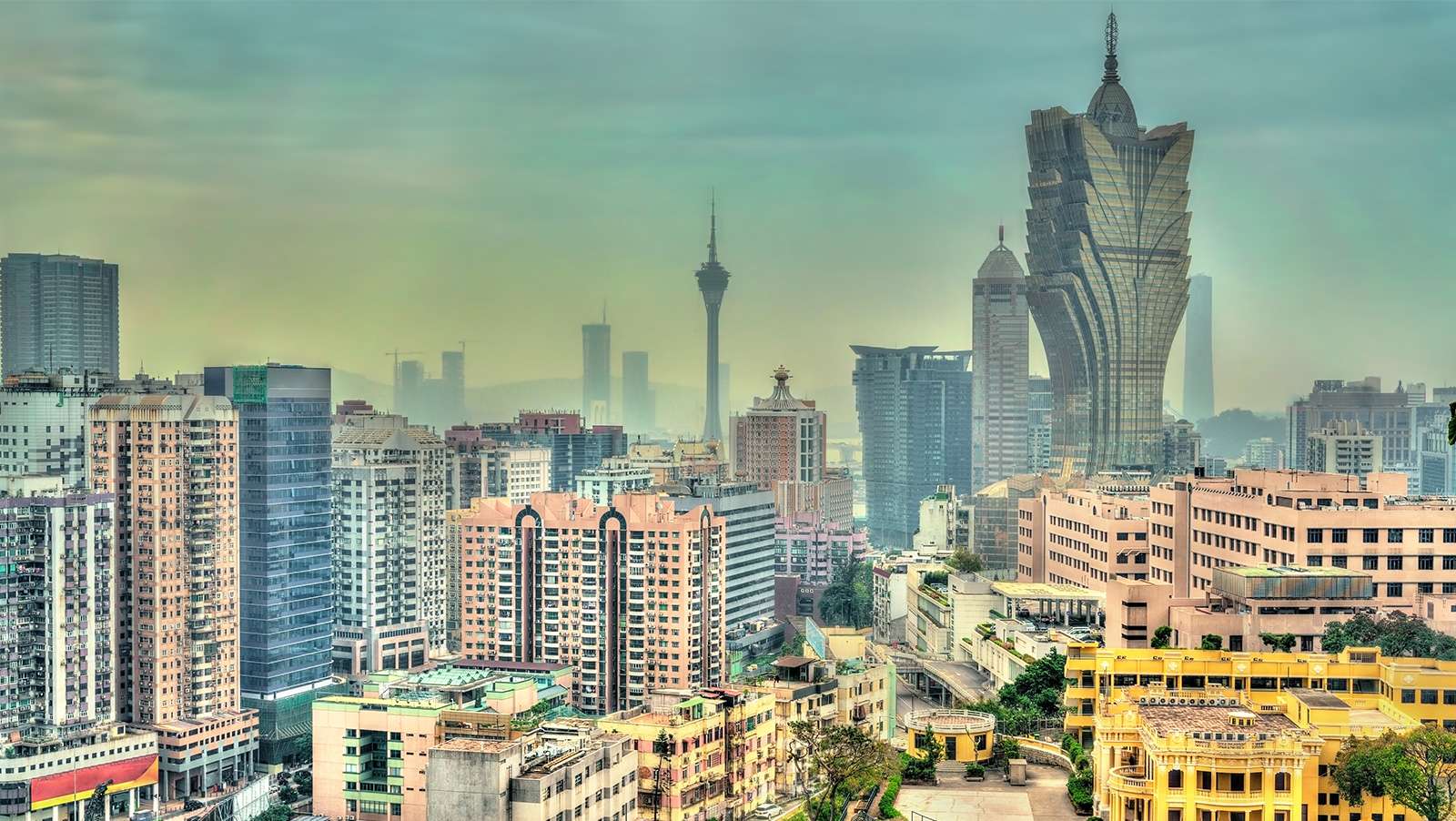 After a pair of typhoons struck the Macau region over the last two years, city gambling regulators are wanting to ensure that there is no disaster that puts life and property in danger this year. That is why the Gaming Inspection and Coordination Bureau (DICJ) has begun to institute a readiness program to ensure that no disaster will cripple the gaming industry this year.

With the typhoon season rapidly approaching, the gaming regulator has announced that they have begun field exercises with all six casino concessionaires to ensure that the emergency response procedures are updated and efficient should a major typhoon occur. This has become a necessity as weather forecasters are predicting that this will be one of the most severe weather patterns to face the region in years. According to forecasters, there is likely to be anywhere from four to six typhoons this year.

These field exercises included a wide array of potential catastrophes, including a breakdown in communication due to storm damage. Many departments and agencies, as well as casino operators, have been involved in the exercises, which included what action would be taken to suspend and reopen gaming tables should that become necessary.

After major T10 typhoons hit the region in each of the last two years—Typhoon Hato in 2017 and Typhoon Mangkhut in 2018—there was a clear need to improve the readiness of the city. Typhoon Hato led to 10 people losing their lives during the storm, as well as damage that was estimated at $11.5 billion. Last year’s typhoon caused severe flooding and damage that led to all 42 casinos in the city being shut down for over a day.

That storm struck on September 16 about 40 miles from the area where most casinos reside, yet the storm has such a destructive force and the amount of water was so powerful that it put the city basically on lockdown. For 33 hours, the government ordered a lockdown of Macau to prevent further loss of life. It is these kinds of recent events that have created a heightened sense of urgency.

The field exercises are not the only areas where casino operators have been focused enter pairing themselves for the typhoon season. With predictions for a heavy storm season, two of the casinos installed floodgates as a precautionary measure. After severe flooding, both the Ponte 16 and Macau Fisherman’s Wharf installed the floodgates as well as made other upgrades last year to ensure that they would remain in operation during severe storms while also protecting customers better.