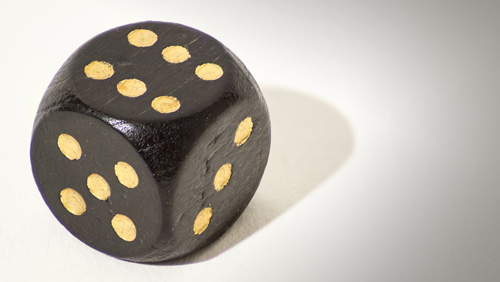 Only a couple of days after announcing that it had received a license to operate in Spain, Gaming Innovation Group (GiG) continues its expansion plans. The company announced yesterday that it

had been given approval by Romania’s gambling regulator, the Oficiul National Pentru Jocuri de Noroc (ONJN). The online gaming operator’s new license allows it to provide affiliate marketing services in the country.

In a press release on its website, GiG indicates that it has been given a Class II license for the marketing services, which will allow the company’s Media Services arm to “refer traffic to online casino and sportsbook operators holding a licence to operate in Romania.” GiG’s Media Services is the company’s branch responsible for managing GiG’s media assets, media teams and all publishing efforts.

GiG Chief Operating Officer Richard Brown adds, “We are excited to extend our market reach by starting to refer end users to operators with a Romanian licence. We are expanding into another regulated market where we will be able to utilise the full range of marketing channels available across both the sports and casino verticals. Romania is still a developing market and with good projected underlying growth in the online sector which has accelerated in the last couple of years.”

According to H2 Gambling Capital, the gambling market in Romania is said to be worth about $1.46 billion (€1.3 billion) in annual revenue. Of this, 19% is in the online segment. Analysts predict that the segment is going to continue to grow substantially over the next five years and could command a 30% stake in the market by 2024.

GiG is looking to capitalize on the attention gambling is receiving on a global level. It already holds licenses in Malta, Sweden, Latvia, the UK, Spain and Germany’s Schleswig-Holstein and, now, Romania. The Spanish license is expected to serve as a gateway toward receiving additional licenses in Latin American countries and to continue to help the company increase its growing global footprint. GiG is determined to become a leader in business-to-consumer brands, while increasing business-to-business operations by way of distribution deals in key gambling countries across the globe.