In one of last year’s Wimbledon men’s semifinal matches, South African Kevin Anderson and American John Isner played an epic fifth set, with Anderson winning 26-24 in six hours and 35 minutes. To no surprise, Anderson had little left in the tank in his first-ever Wimbledon final and lost in straight sets to Novak Djokovic. 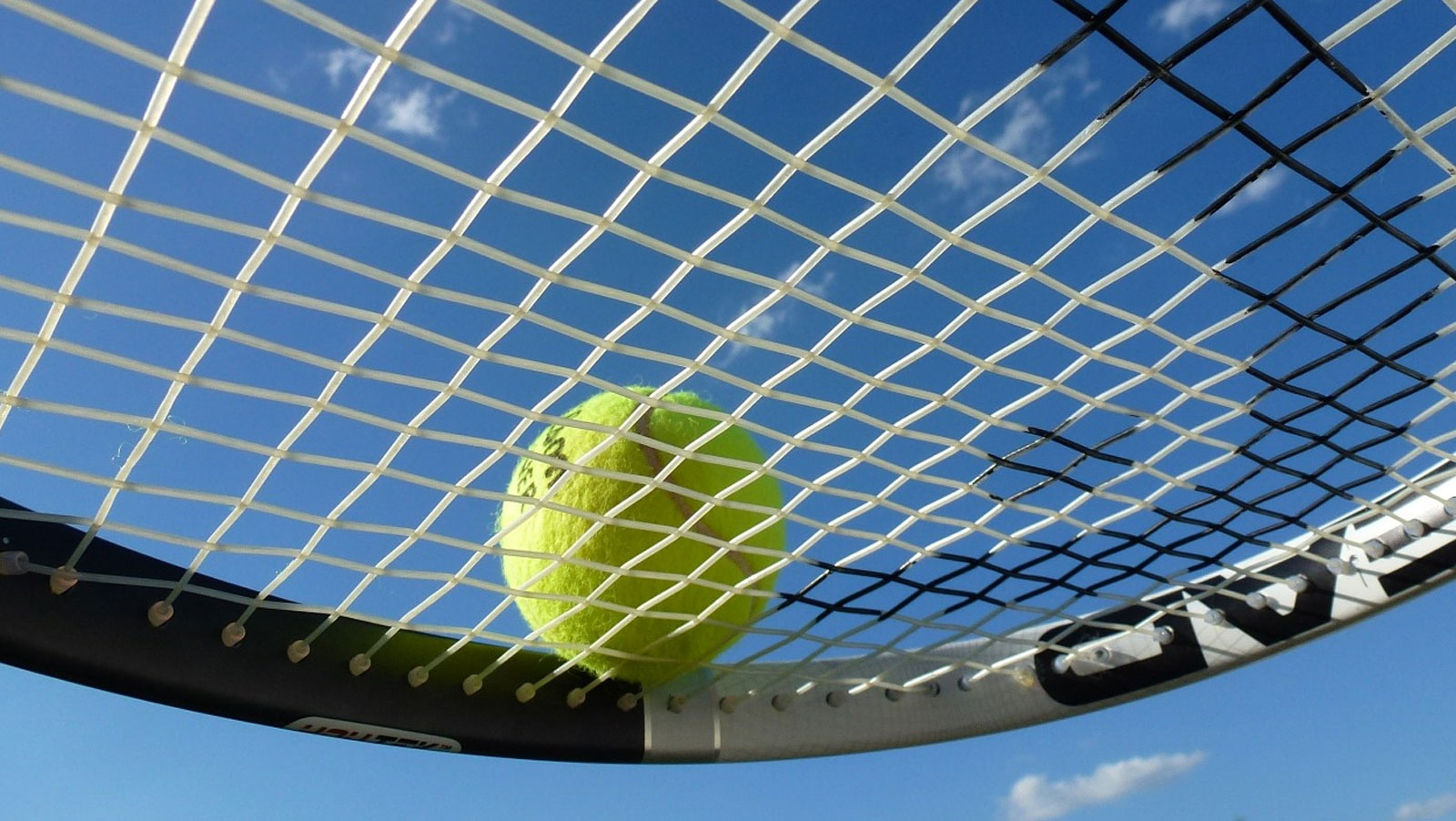 That crazy set was part of the impetus for Wimbledon organizers to make one major change going forward: Any final set that reaches a score of 12-12 will then go immediately to the standard tiebreaker form. That applies to all singles and doubles matches on both the men’s and women’s sides. Probably a relief for Isner, who played the longest set in tennis history in the 2010 first round of Wimbledon, beating Nicolas Mahut an incredible 70-68 in the fifth.

This year’s version of Wimbledon begins Monday on the storied grass courts of the All England Club in London, the only Grand Slam played on grass. It’s also important to note that Wimbledon is the only one of the four Slams to not seed exactly according to ATP or WTA rankings. The tournament takes grass-court performance into account.

That’s important because Roger Federer will be be seeded second even though he’s ranked third in the world behind Djokovic and Rafael Nadal. Federer has won Wimbledon a record eight times, last in 2017, and is the +300 second-favorite this year. Federer comes off his 10th career win at the grass-court warm-up tournament in Halle, Germany. Being seeded second instead of third means Federer would avoid top-seeded Djokovic until the final.

Djokovic is the +150 favorite to win Wimbledon for a fifth time. He did repeat in 2014-15, beating Federer in the final both times. Nadal, off his record 12th French Open title on the clay courts of Paris, is +550. The Spaniard has reached the Wimbledon final five times and won it twice, last in 2010.

On the women’s side, young Aussie star Ashleigh Barty is the +350 betting favorite. She just won the warm-up Birmingham Classic to become the first Australian woman to reach No. 1 in the world rankings since Evonne Goolagong Cawley in 1976. Barty had never reached the final of a Grand Slam event until this year’s French Open, which she won. Her best result at Wimbledon is reaching the third round.

American Serena Williams is +600 to win Wimbledon an eighth time. In the Open Era, only Martina Navratilova has won it more (nine). Serena lost in the final last year in straight sets to Angelique Kerber, who is +1200 to repeat. Serena hasn’t won a Grand Slam tournament since the 2017 Australian Open.