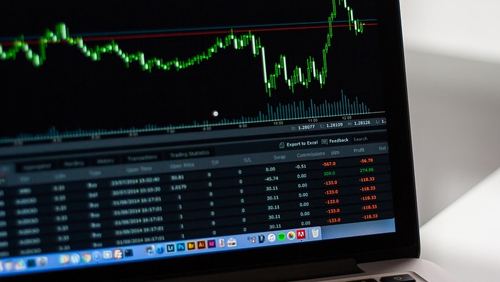 The Lim brothers have all but completely lost their grasp of Donaco International Ltd. Certain shareholders of the company had wanted Joey Lim Keong Yew and Ben Lim Keong Hoe to have no further connection to the running of the casino company and they got their way recently as the board made changes to the upper echelon. When Paul Arbuckle was brought in as the new CEO, effectively replacing both brothers who had previously held the position, it was a final sign that the company’s transition was in full swing. Now, ordinary shares in the company that had been held by the Lims have been sold by receivers, marking a further separation between Donaco and the embattled brothers.

According to information from the Australian Securities Exchange (ASX), where Donaco is traded, the shares were sold via on-market transactions on June 19 before being filed with the exchange this past Wednesday. The transactions involved OL Master (Singapore Fund 1) Pte Ltd., also known as Orchard Capital Partners (OCP), a creditor behind another company controlled by Joey Lim.

OCP had acquired 10% of Donaco last December in a transaction that was ultimately determined to have been negotiated under “unacceptable” circumstances. In part, the Australian Takeovers Panel asserted that information related to OCP’s involvement as a creditor to the Joey Lim company had been suppressed and that he had already defaulted on the credit line established with OCP. The Takeovers Panel blocked the sale last month.

With the Lim brothers gone, Donaco is on the road to recovery. It has been able to secure a new term loan thanks to Taiwan’s Mega International Commercial Bank Co., and is trying to right the capsized ship. It’s going to be a challenge at first and Donaco has already made it known that its financial situation for the current fiscal isn’t great. It told the ASX this past Monday that it is going to take a statutory net loss for the year, and that it will not be paying any dividends or offering any buybacks in its next fiscal year.