Home / Bitcoin / Becky’s Affiliated: The Bitcoin Buzz – a bet or a better future? 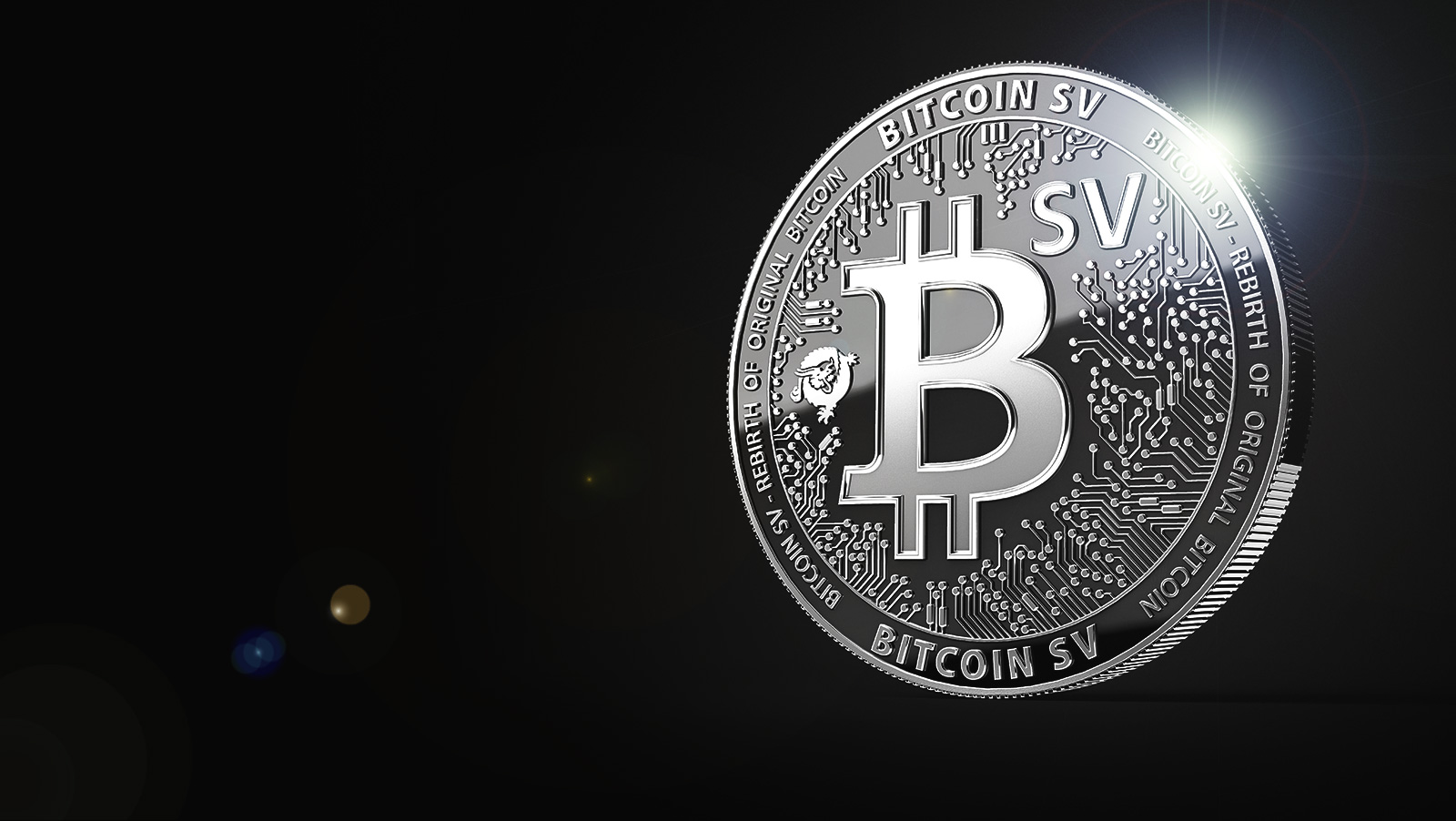 As I sit here right now, fresh off the plane from an inspiring Bitcoin SV (BSV) event in Bogota, the price of BTC is approximately US$12,000 a coin. I know this because I’m seeing updates across my social media and I’m the recipient of comments from friends who are super excited about the price. My reaction? Aside from raising awareness of Bitcoin in general, who cares.

I don’t mean to sound harsh and perhaps you totally disagree with me. That’s fine. But…what I think what all these people are missing is the true intention of Bitcoin (and the blockchain that powers it), which is not to day-trade coins or hold them with the hope of making a fortune in the future—or in other words—gamble with it.

Here’s an analogy I came up with that the iGaming industry should be able to relate to. Think of the 12k/BTC coin price as a record-breaking National Lottery jackpot waiting to be claimed by a lucky winner—the huge jackpot is all we’d would be hearing about in the news, as opposed to hearing about how profits from the U.K. lottery go to funding various projects and charities around the country. Take this excerpt from the National Lottery site:

“Around £30 million every week, on average. That’s what players like you give to our projects. That’s massive. You help build local communities, power sports teams, save the environment, unleash creative talent, empower the elderly and unlock young potential. Each week 400 new projects are supported. You’re changing lives.”

I would bet most people are unaware of such projects, but everyone would know if there is a huge jackpot on deck. What I’m trying to point out is the National Lottery (and all other lotteries around the world) are not just about the huge jackpot of the day, its about making a better future for the lottery’s respective state or country. Long term versus short term. This is the same as the vision of Bitcoin SV.

Not once in Bogota did Dr. Craig Wright, the creator of Bitcoin, or Jimmy Nguyen, the Founding President of the Bitcoin Association, discuss the price of a Bitcoin SV coin. In fact, Nguyen encouraged people to find ways to earn BSV and spend it as opposed to buying it with fiat and holding it or day-trading it. It’s about utility, not price, he said.

Nguyen and Dr. Wright presented ways governments around the world can use the BSV blockchain to manage their records, how BSV can work within regulations and help squash corruption, how anyone can send payments and micro-transactions around the world instantly for a miniscule fee, how all the digital information on this planet can be stored and managed on the BSV-powered Metanet, and much, much more.

None of these things that better the world can be done with BTC and its blockchain, even though in this exact moment in time a BTC coin is “worth” $12k.

In this interview I conducted with Dr. Craig Wright and Jimmy Nguyen at the Council of Bogota last week, the duo explained their goals in Colombia and what message they wish to send the people of Colombia and the rest of South America:

“It’s been an exciting time in Bogota, one of the things we’re doing not just with nChain and Craig but with me as Bitcoin Association is going around the world and educating people about why Bitcoin SV is returning the Satoshi Vision that he created many years ago and why the form of Bitcoins that people recognize now aren’t it, that they derailed the vision, led it down a darker path and we’re bringing it to light,” explained Nguyen.

“It’s really important we talk to the people who need this most. People in the West don’t need Bitcoin as much as people in countries that are developing at the moment. In the West, there are already strong controls around government…there are already registers for land. We can make it efficient everywhere, but its most important in places like third world countries or developing countries—South America, Africa, India—because that’s where they are going to get the biggest benefit,” added Dr. Wright.

Now that you know Bitcoin is so much more than just a tool to gamble with, I want to encourage you to attend the blockchain panels at iGaming events to learn more about how the blockchain can improve your iGaming business. While there will not be any BSV-specific presentations or speakers at the upcoming WGES blockchain panels, please feel free to approach me with your questions and I’ll connect you with the best experts in the space.

Several weeks later, iGB Live! will be featuring a blockchain panel on Wednesday, July 17 at 11:30 a.m. in the HQ portion of the event. nChain’s Director of Business Services, Simit Naik, will be participating in the panel and is happy to connect before and after on any BSV and iGaming-related matters.

On a closing note, as someone who is exposed to the leaders and development surrounding the BSV blockchain on a daily basis, take it from me, the technology is going to change our world. Bitcoin’s creator developed Bitcoin to change the world and it will be done with Bitcoin SV—you can bet on it.