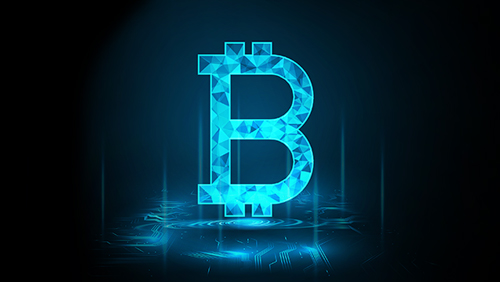 To build interest and gain enterprise adoption, you have to put yourself out there in places where businesses will notice you. Jimmy Nguyen, Founding President of the Bitcoin Association, did just that as he recently joined Michael Yorba on his CEO Money show to discuss the history of Bitcoin, the roadmap for Bitcoin SV (BSV) and more upcoming opportunities for networking and building awareness of BSV.

To do that, Nguyen told Yorba, BSV must follow a simple two-step plan. First is to restore the original protocol, putting back functions that the BTC developers stripped out and remove junk they might have left in. This has largely already been accomplished with BSV’s update to version 0.1.1.

The second step is to focus on technical measures that will improve scaling. That’s already happening as well, as BSV has already moved to 128GB blocks, and proving that the world is ready for unlimited the possibilities of the real Bitcoin, those blocks have already been filled and mined repeatedly.

Commenting on recent news that the block cap had been met several times, Nguyen said:

“If you just believed in the original power of Bitcoin as opposed to trying to limit it, or be afraid of what it could do, you could achieve the biggest blockchain in the world that biggest businesses will want to work on.”

The next steps for scaling, Nguyen notes, is a 512MB block cap later this year, and hopefully as much as 1-2GB by the end of the year.

Just as Satoshi meant for Bitcoin to be more than just a new money for the world, BSV is going to power the Metanet. Nguyen described the project, and re-iterated its goals to power and subsume the internet. Yorba was impressed, replying “Definitely cutting edge.”

To spread more knowledge and create potential knowledge of BSV, Nguyen is keeping a busy schedule. At the time of the interview, he was in Miami, Florida, for meetings, and about to head to the Visionaries’ Summit in Jamaica. He’ll soon to be heading to the Paris Blockchain Week as well.

He didn’t forget to invite the audience, and the world, to the CoinGeek Toronto scaling conference. Registering is easy, and you can save a bunch of money by using Bitcoin SV via Coingate. Michael Yorba says there’ll be the best after parties you ever attended, so don’t miss out.