Home / Business / SBTech has a new president in the US 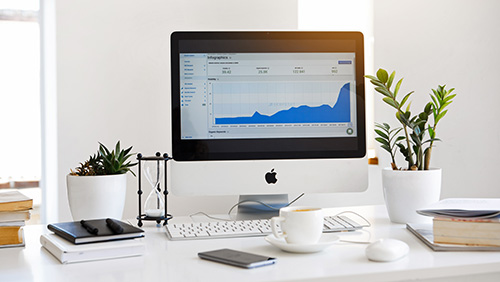 Sports gambling and gaming giant SBTech has become one of the largest companies in the gaming space as it has continued to introduce new services and create new alliances to widen its footprint. It now has 11 established locations across the globe and offers gaming solutions to over 50 sportsbooks in more than 15 regulated markets. To help keep everything organized and assist with the company’s continued expansion, SBTech has announced that it will bring in a long-time gaming executive to lead the charge as its new U.S. president.

According to a press release from today, SBTech has hired Melissa Riahei. The experienced gaming and lottery executive will “oversee and lead the U.S. business, expanding upon its presence and partnerships already established.”

The company adds, “SBTech is putting new leadership to run the U.S. business with Riahei at the helm as they look to expand its already significant presence within the United States. SBTech currently has partnerships with Golden Nugget, Churchill Downs and others here in the states.”

Riahei is a graduate of the University of Richmond, where she obtained her law degree. She then studied at both the University of Cambridge and Georgetown University and has worked as the General Counsel for the Office of the Governor of Illinois. In 2007, she took over as the general counsel for the Illinois Lottery, managing “the legal and regulatory affairs of a $2 billion lottery enterprise,” according to her LinkedIn page. That position launched her foray into gaming and, most recently, she has been a strategic business advisor for the gaming industry.

The new SBTech president, because of her experience and knowledge, was involved with the company as it was working with the Oregon State Lottery (OSL) in its bid to offer sports gambling. She apparently impressed the company’s brass, leading to talks of her joining the team as its U.S. president.

Riahei is joining not too long after SBTech announced another new hire meant to help expand the company’s operations. In March, Joann Pierce was brought in as SBTech’s Business Development Executive, U.S.A. to create “long-term value for SBTech and future sportsbook gaming operators.”