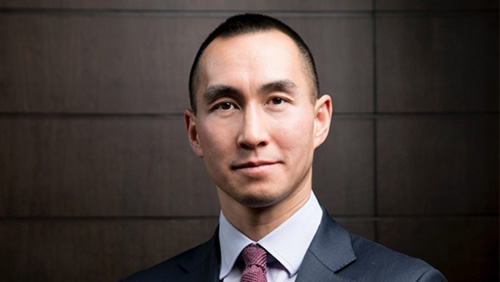 To Australia gaming regulators wanting to delve deep into the background of Melco Resorts Chairman and CEO Lawrence Ho, he says, “bring it.” Melco has announced the intent to purchase a 20% stake in Crown Resorts, which has to first be approved by regulators. However, the authorities believe that the deal might be sour because they assert that Ho is tied to Chinese triads.

Ho has allegedly been linked to the Su Yee On and 14K triads, but no concrete proof has been produced. The allegations date back to the time when Lawrence Ho’s father, Stanley Ho, maintained a monopoly on gambling in Macau until the city went through a reorganization and opened the gaming industry.

Now, Lawrence Ho is ready to accept the regulatory scrutiny with open arms. He told reporters this week, “We are always happy to go through the regulatory process. I think if anything, if you look at our track record of developing our global footprint overseas, we always prefer jurisdictions where there is a strong governance and strong regulatory regime which is why we’ve shied away from some of the other smaller Asian countries where their regulatory regime wasn’t as developed.”

He added, “Again, it will further demonstrate to Japan that we are a global player that is not afraid of compliance and probity reviews.”

Melco may have once ruled the scene in Macau, but the diversification of the city’s gambling landscape has given it enough impetus to want to expand beyond the city’s borders. It has been stepping into new markets and is behind the City of Dreams Manila in the Philippines. It is also taking the Mediterranean island nation of Cyprus by storm, launching several satellite casinos in the country ahead of its massive $617-million City of Dreams project there.

Melco also wants to get in on the action in the newly authorized integrated resort market in Japan. It is going to be battling for one of the three initial licenses to be awarded in the country when the bidding wars get fired up.

Melco and Crown have ties that go back a number of years. The two were partnered until 2017, but Melco decided to distance itself after several Crown employees were arrested for “gambling-related crimes” in China.