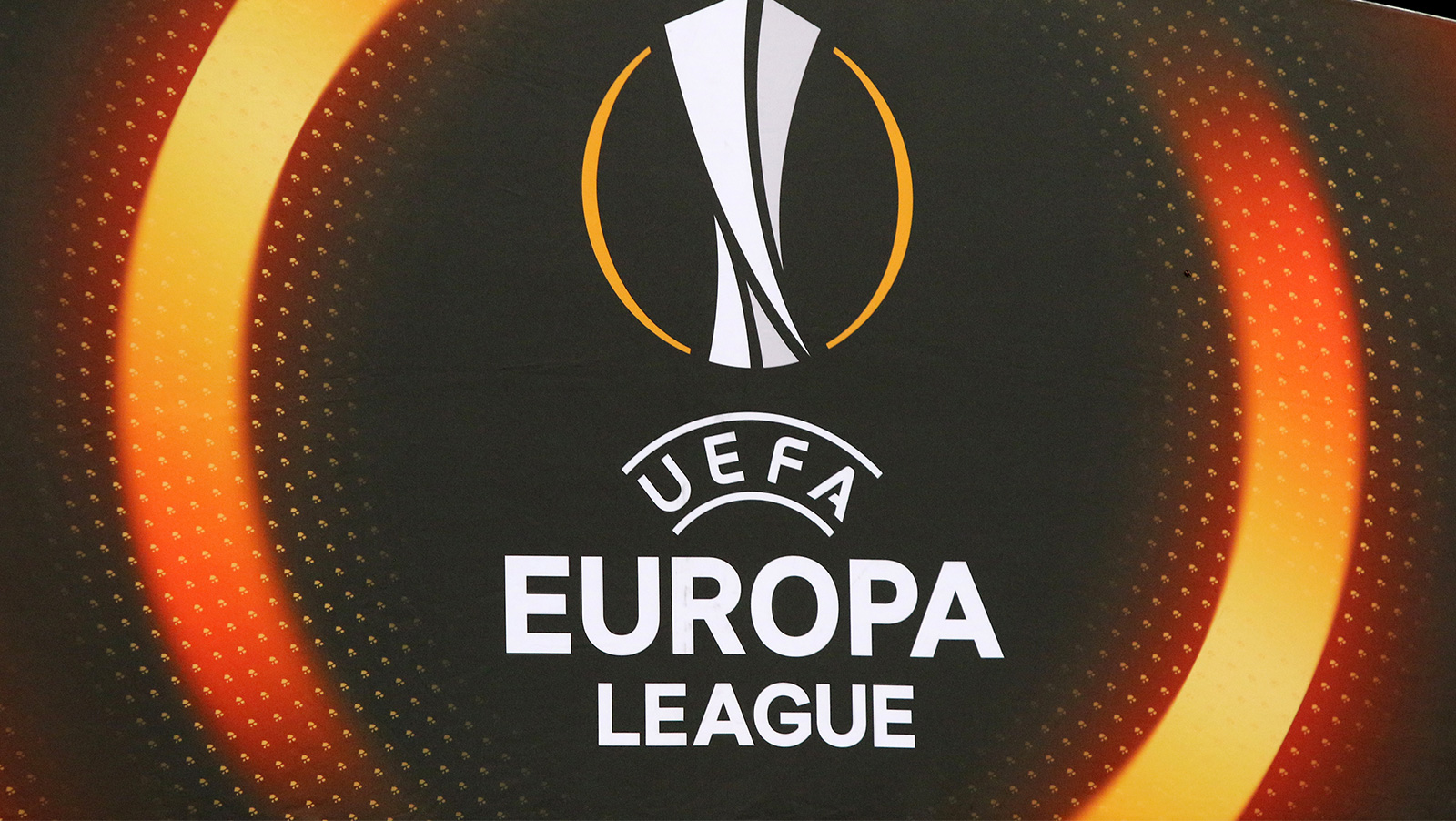 Chelsea wins the Europa League after battering Arsenal 4-1 in a strange old evening in Baku, consigning the Gunners to Europa League football next season.

Holding a major European final in Azerbaijan’s capital, Baku, is as welcome to the fans as a collection of cardamom seeds in a Ruby Murray, as the 2019 Europa League final between Chelsea and Arsenal attests. The Olympic Stadium in Baku seats close to 70,000 people and 20,000 of them were empty as the two London clubs sent fewer than 10,000 fans between them due to the logistical nightmare of making the 2,500-mile journey.

Even those who made the journey struggled to make their voices heard with the stands so far away from pitchside, when Olivier Giroud sneaked ahead of Laurent Koscielny to head Chelsea into a 49th-minute lead, an eerie silence greeted it.

Giroud’s strike came after a first half where Arsenal edged things with Chelsea closing out the half the strongest. It also confirmed the Frenchman as the leading goalscorer in the competition with 11. The only other player capable of catching him was Pierre-Emerick Aubameyang, but the Gabon star was firing blanks, as were most of his fellow Gunners.

Chelsea buried Arsenal in a rapid-fire 12-minute spell that begun on the 60-minute mark and contained four goals. First Pedro got on the end of a flowing move involving Mateo Kovačić and Hazard to put Chelsea 2-0 ahead, and then Hazard himself made it three from the penalty spot after a rash challenge on Giroud from the otherwise excellent Ainsley Maitland-Nile.

Unai Emery had won this title three-times with his former club Seville, and if he was going to make it number four, he had to change things. Alex Iwobi was amongst those sent onto the pitch to add an extra dimension, and his contribution was instant scoring a superb half volley to give Arsenal hope at 3-1.

Then three minutes later, the game was over, with Hazard scoring the final goal. The Chelsea captain played a lovely one-two with Giroud before sweeping home what is likely his last-ever goal for the Blues.

Speaking to reporters at the end of the game, Hazard said, when talking about his future, “I think this is goodbye, but in football, you never know.” Maurizio Sarri said, “I know he wants to leave, and I have to respect his decision.”

It’s safe to say that Hazard will be a Real Madrid player next season. The little peacock made 352 appearances for Chelsea, scoring 110 goals, and winning the PFA Player of the Year in 2014-15.

It’s been an odd season for Chelsea.

They lost to Manchester City in the final of the League Cup, qualified for the Champions League in third, and have won the Europa League – and yet, the fans still doubt Sarri’s ability.

The defeat is a tough one for Arsenal, who will miss out on Champions League football once again. It says everything when your man of the match is your 37-years-old keeper. Cech was in outstanding form, competing in his final game before taking up a position of Sporting Director at Chelsea.