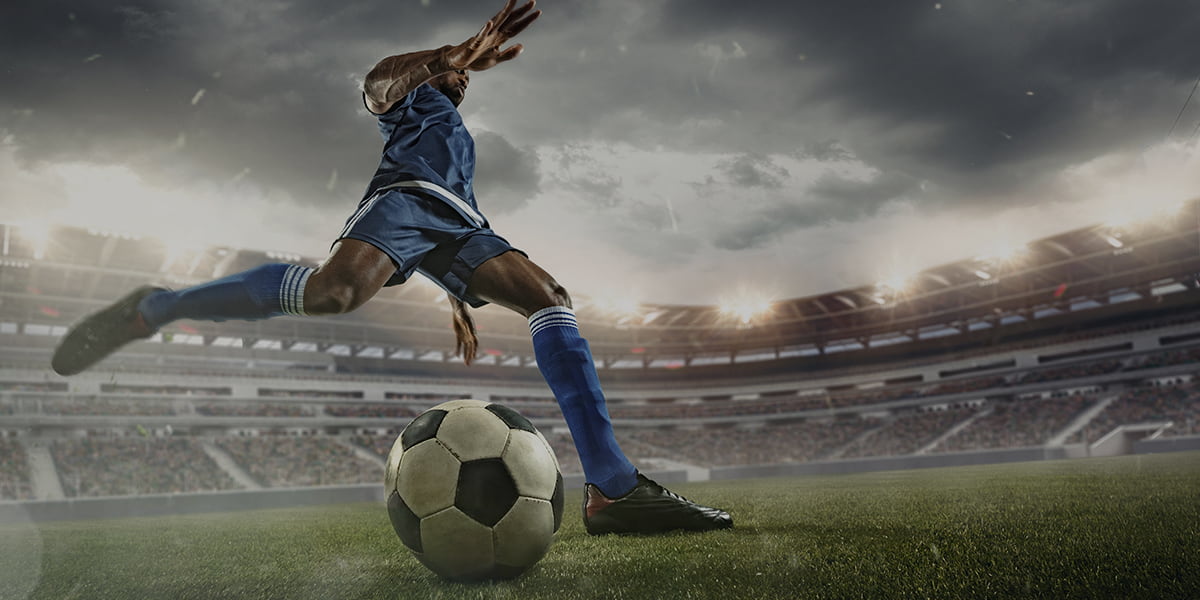 The midweek Premier League results have impacted hugely on the table. While Manchester City summarily dismissed a tricky-looking tie at West Bromwich Albion by beating The Baggies 5-0, their neighbours Manchester United had no such dominance.

The Red Devils were beaten 2-1 at home by bottom club Sheffield United, and that result, coupled with Leicester’s draw at Everton, leaves The Citizens as the team to catch in this season’s Premier League title race.

Who’ll make the biggest steps towards glory or simply staying up in this weekend’s fixtures? Let’s take a look at the sportsbetting value on offer.

One of the biggest games of the weekend takes place at the Emirates Stadium, where The Gunners host Manchester United hoping to close back in on the top four. While United lost at home to The Blades on Wednesday night, Arsenal are coming into some decent form, winning their four of their last five in the Premier League.

United lost 1-0 at home to Arsenal just a couple of months ago in one of the Red Devils most disappointing performances of the season:

This time around, can United correct their mistakes? With the club angrily rebuking the racist abuse suffered by Anthony Martial and Axel Tuanzebe on social media this morning, The Red Devils could go one of two ways. Put in another of their terrific away performances and United could well see themselves back in the title race against their neighbours Manchester City, but a loss would devastate their chances of remaining in the hunt for the title.

Arsenal have a lot to shoot for and at present, look under far less pressure as they bid to finish in a European position having been as low at 15th in the table just a few weeks ago. Arteta’s young guns have turned it around and we think with players like Bukayo Saka and Emile Smith-Rowe showing huge ability coupled with pace that matches their tenacity, we’re backing the North London side to get the job done.

Leicester City have been in terrific form of late, and their surge to 3rd place in the current Premier League table is entirely justified. With their move to a new £100m training complex in Seagrave complete, The Foxes look in pole position to raid the henhouse that is the top four this season.
To do so, however, they’re likely to need to win games such as the one on Sunday lunchtime. It could be the game of the weekend, with The Whites the visitors. Leeds United have been a breath of fresh air this season under Marcelo Bielsa and will be a huge threat on the break if they can beat the first press.

Key to this is Kalvin Phillips, the so-called ‘Yorkshire Pirlo’ who is at the heart of everything good that Leeds are trying to do. Already virtually assured of staying up, the side captained by Liam Cooper and starring Raphinha of late are going to score goals, and will be confident of another victory on Sunday, but in Leicester they face a superb side who have the ability to break at real pace and with a constant threat.

This game is so hard to call, but one thing we will predict is goals… and a lot of them at the King Power Stadium.

Champions Liverpool head to the London Stadium looking to resurrect their season and put themselves back in contention for the title. The trouble for Jurgen Klopp’s side might be that they’re coming up against a team with too much momentum to stop.

For many years, David Moyes was a figure of ridicule for the red half of Merseyside to lampoon, first as Everton manager, then at the helm at Old Trafford. An inglorious period for Moyes followed, of course, as he couldn’t stop Sunderland going down after an ill-fated spell in Spain as head coach at Real Sociedad.

West Ham, however, proved to be a surprise success for Moyes. In his first spell, his job was to firefight and keep them in the division, which he did with something to spare. Leaving in 2018, no-one foresaw his return, but after Manuel Pellegrini left The Hammers a point above the relegation zone, back came Moyes to stabilize in the 2019/20 season.

Moyes’ quote on his return to the London Stadium (“I think there’s only two or three managers with a better Premier League win record. That’s what I do, I win. I’m here to get West Ham wins and get them away from the bottom three.”) seemed over-confident at the time, but with a win ratio of 43% in East London, Moyes is back to Everton levels after a sticky patch of five years or so.

West Ham head into this game in the race for the top four against teams like Liverpool, so a win would be huge. While that may be beyond them, we think they can further derail any lingering hopes Liverpool fans have of retaining the title.