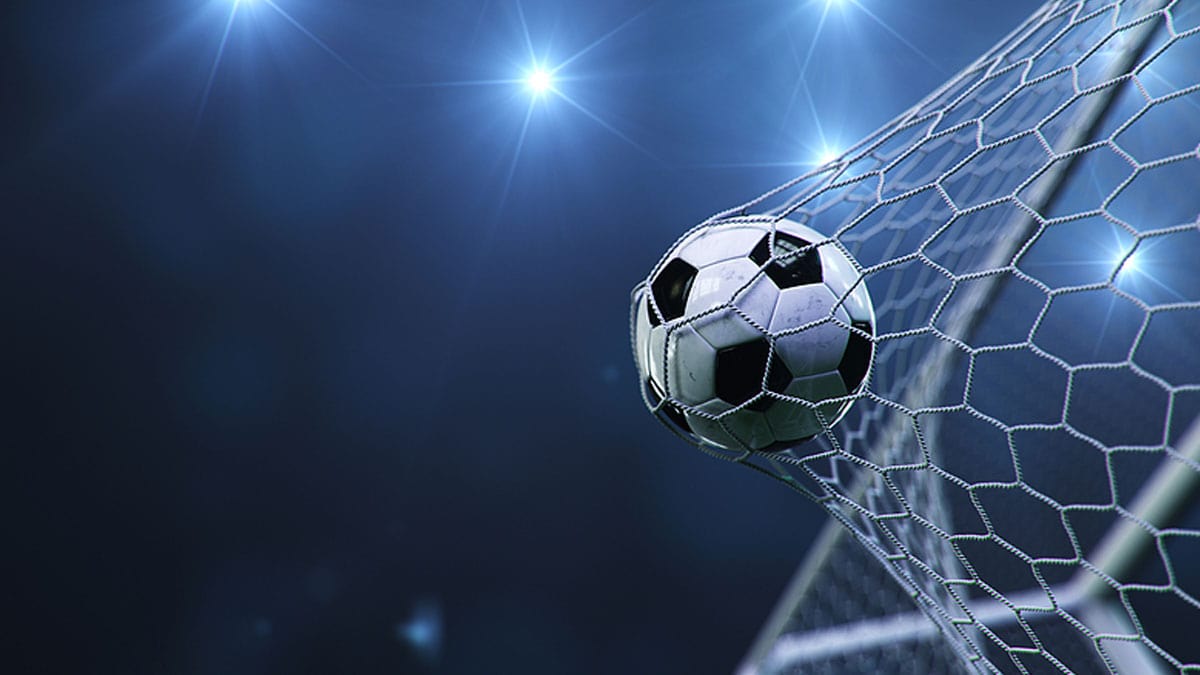 The latest round of the F.A. Cup takes place a fortnight after the 3rd Round for most but for others, such as Southampton, just days after their progression from the last round. The Saints may have prevailed 2-0 on Tuesday night against Shrewsbury, but they have a tough-looking fixture next as they take on the holders Arsenal.

Let’s take a look at that fixture and a titanic tussle at Old Trafford as we offer you some special sportsbetting tips of the 4th Round of the oldest and best cup competition in world football.

With Southampton having only qualified for the 4th Round of the F.A. Cup on Tuesday at the expense of Shrewsbury Town, this game could come a little soon for The Saints. That said, players such as James Ward-Prowse and Danny Ings will be desperate to fire the South Coast side to glory and taking on the holders will hold no fear for Ralph Hasenhuttl’s team.

Mikel Arteta, by contrast, may come into this tie with a fair degree of trepidation, despite Arsenal’s mini-revival. On the face of it, The Gunners have won three of their four games in a busy January, drawing the other and not conceding a single goal. Dig a little deeper into that surface statistic and two of those wins came against a beleaguered Newcastle, the cup tie of which needed a Bernd Leno save and extra-time to happen. The other win was against 19th-placed West Bromwich Albion and the draw was at home to Crystal Palace.

Arteta’s side aren’t used to beating sides in the top half of the English Premier League table and Southampton will prove a tough ask. It’s Arsenal and the F.A. Cup, however, and we reckon they sneak through, possibly with a late goal on the break, with the pace of players like Smith-Rowe and Saka able to craft an opening for Pierre-Emerick Aubameyang.

What could be a cup classic also has the possibility that both managers simply rest their best players with the league run of more importance. That’s of no doubt, but with Liverpool faced with a tough trip to the Tottenham Hotspur Stadium the following Thursday – a day after United host bottom of the table Sheffield United – it could be more pressing for The Reds to focus on the Premier League than The Red Devils.

United’s back-up players have a little more to prove, not featuring perhaps as regularly as some of Liverpool’s crop and while Klopp’s men will undoubtedly be a threat, we think United’s bench players will be able to damage the opposition a little more than players such as Curtis Jones and Neco Williams.

With players such as Juan Mata, Jesse Lingard, Mason Greenwood and Alex Telles likely to get run-outs, the stage could be set for a defeat to United for the Merseysiders in the 4th Round. The last time that happened, United went on to win the League, Cup and European Cup in an unprecedented and never-repeated treble. They can’t do the same this year, having already exited the Champions League, but Solskjaer’s side will be ‘Up for the Cup’.