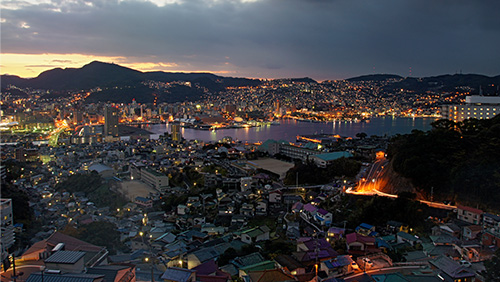 Melco Resorts & Entertainment’s recent move to acquire a sizeable chunk of Crown Resorts could have some big consequences for their push for a Japan integrated resort (IR). Several analysts have shared their opinion that this could be the move Melco needed to make to win an elusive IR license.

GGRAsia collected the thoughts of four brokerage firms on Melco’s purchase of 20% of Crown Resorts. Every single one of them saw this as a positive move for the purchaser, and believes the deal makes them look better in the Japanese government’s eyes.

“While Melco will utilise some debt capacity to fund it share purchase, we do not see this as an impediment in Melco’s Japan bid,” Sanford C. Bernstein Ltd wrote. “In fact, owning an Australian operation may help enhance Melco’s standing in the bid process.”

Nomura Instinet LLC noted that by expanding their global presence, Melco has made themselves a more attractive option for one of the three IR licenses. Roth Capital Partners agreed with this conclusion, writing:

“We view Melco’s transition toward a fully international entertainment resort company as helpful to its stock multiple and beneficial for its competitive bid for a casino concession in Japan.”

The Macquarie Group Ltd didn’t have anything to say about Japan specifically, but they noted that this purchase might box out other potential suitors of Crown Resorts. The Australian operator has been rumored to be looking for a buyer since CEO James Packer started having to fight mental health issues.

Sanford C. Bernstein concluded that this is likely not the last transaction between the two companies, and predicted Melco would eventually move to take a controlling stake, or completely buy Crown Resorts. They concluded:

“This may occur through several transactions over time following regulatory approvals. We would hope to see a full acquisition of Crown (at the right price) in the future to limit complexity of Melco (something that has historically plagued the company).”

That complexity comes hand in hand with expanding its global presence. Melco now has casinos in Macau and Manila, with investments in Australia and the UK. However much of a headache that may cause, they’ll be hoping it’s worth it to win over Japanese lawmakers.