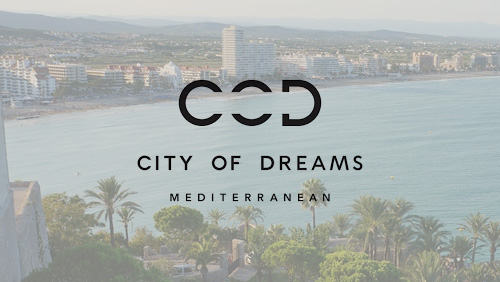 Greece just got a slight reprieve. After announcing a third delay in the licensing process for a new Hellinikon casino resort, it looked like the country might be losing ground against Melco Resorts and Entertainment and the City of Dreams Mediterranean (CODM) resort being built on the island of Cyprus. However, Greece could now try to catch up if it hopes its new venue can compete with that of Melco, as the completion of the Cypriot resort has been delayed.

According to the Cypriot media outlet In-Cyprus, Melco has had to delay the opening of the resort to the end of 2021, several months after the previously scheduled summer opening. The project was expected to be completed within 24 months, an ambitious goal that is apparently beyond the realm of possibility due to the amount of work required.

There have been changes to the design of the resort, including the expansion of certain infrastructure, an increase in the number of guest rooms and gaming space and changes to the resort’s layout. All of these impact the completion timeline, which was already stretched when the project first broke ground.

CODM was initially priced at about €550 million ($612.4 million) when it was first laid out. The changes and modifications made have reportedly bumped the price up, but the exact figure isn’t known.

The resort is being funded by the Integrated Casino Resorts Cyprus Limited (ICRC) consortium, which includes Melco and Cyprus Phassouri (Zakaki) Limited. Construction, which began in April, is being overseen by AVAX-ETRNA J.V. The ICRC presented the modified plans to the Government Coordinating Committee recently and approval is expected most likely within the week.

Cyprus had sought ways to improve its economic situation, and decided that expanding casino options would be the best course of action. The country awarded, through an open bidding process, a gaming license in 2017 to construct the resort in Limassol, as well as a series of satellite casinos in Nicosia, Ayia Napa, Paphos and Larnaca. The Larnaca and Nicosia satellite venues opened last December and Ayia Napa’s facility is expected to launch this July.

This is the first time Melco has ventured so far from its Asian home. It has operations in Macau and the Philippines and would welcome the opportunity to receive an integrated resort license in Japan, but it has never operated out of that Asian comfort zone.