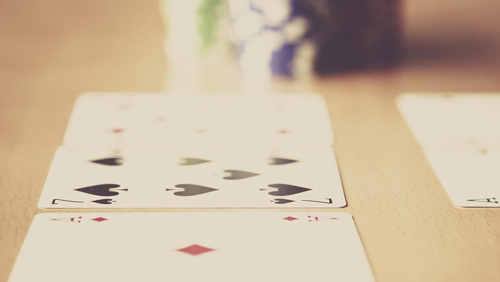 Apart from the lucky buggers, today will feel as empty as a man standing at the prison gates waiting for them to open, when all he wanted was to stay inside with his mates, for life.

But let’s not get ahead of ourselves.

If there’s been a theme for the 2019 SCOOP it’s that to win a thing once is magical, but to do it twice is bog standard. All told, Howard Swains and the lads on the PokerStars blog have counted 13- double SCOOP winners.

The Brazilians have flourished during this series, and it continued with Matheus “zilbee” Zilberknop winning his second SCOOP title after conquering a field of 1,256-entrants to win SCOOP 58 (M) $109 buy-in 5-Card Omaha for $19,626 after winning SCOOP 20 (M) 7-Card Stud Hi-Lo earlier in the series.

Here is a list of the 2019 SCOOP double champs courtesy of the PokerStars blog.

Takanza could become SCOOP’s 14th double winner in exceptional circumstances as the defending champion of the $10,300 SCOOP (H) Main Event remains in the hunt with only 31-players remaining. 662-entrants created a prize pool of $6.62m, busting the $5m guarantee open at the seams, and the winner walks away with $1.27m.

XL Inferno ends with a firestorm

The flame has blown out on 888Poker’s XL Inferno. Of the 34-events, only one of them failed to match the guarantee, and all three Main Events stood up to the task.