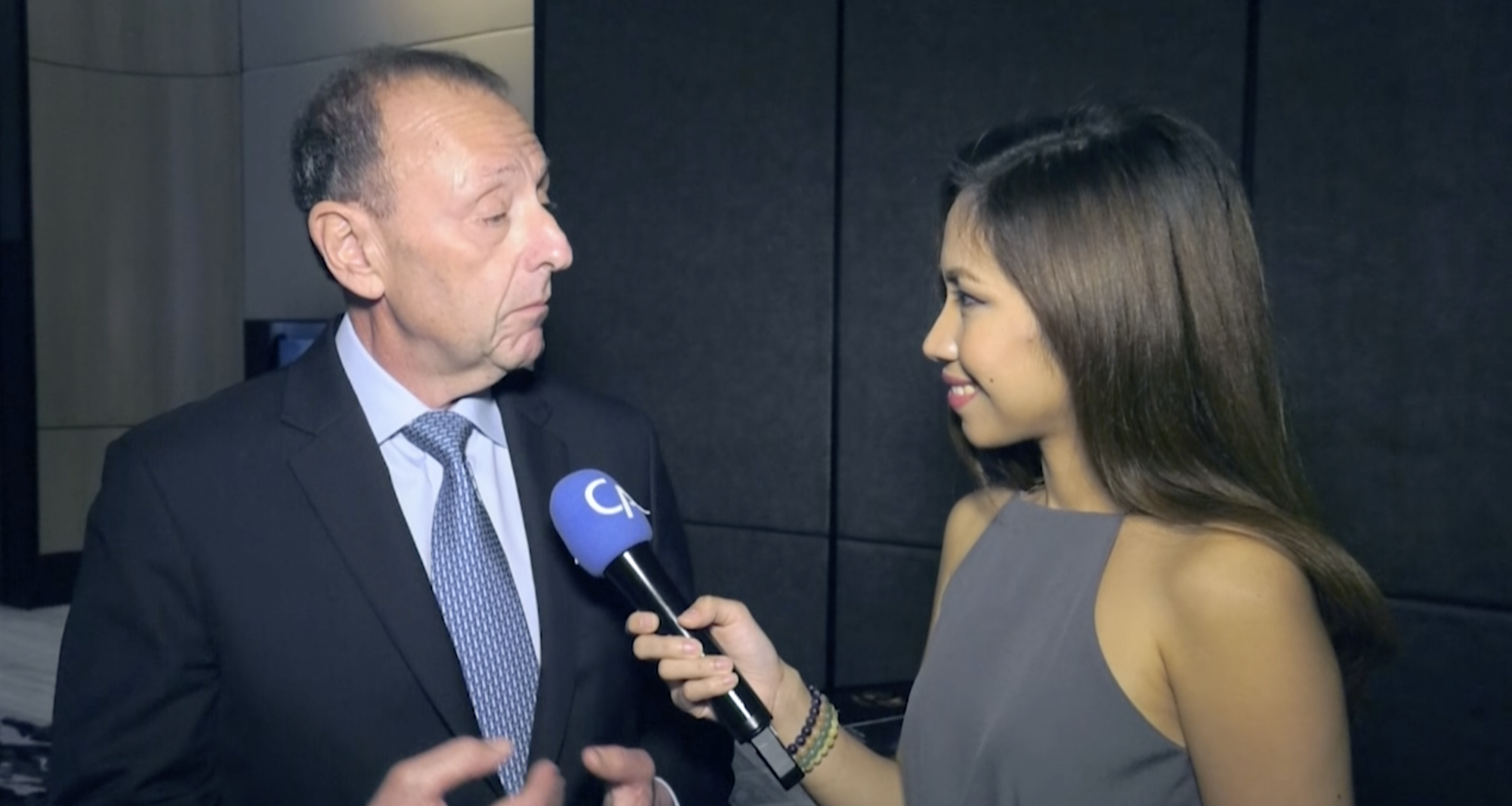 Building a casino industry in a new market isn’t enough to ensure it thrives, it needs to have that luxurious touch to create a feeling of aspiration in the customer. To discuss how Cambodia is approaching this task, Andrew Klebanow, senior partner at Global Market Advisors (GMA) spoke with CalvinAyre.com’s Stephanie Tower.

Cambodia hasn’t been lacking for casinos, but the development of the new Naga2 casino in Phnom Penh has made a big difference. The opening of Naga2 really was a game changer for casino gaming in Cambodia. And it also demonstrated things to the marketplace that no one really appreciated,” Klebanow told us. “Naga2, which essentially is a new building built adjacent to Naga1, offered an entirely different type of gaming experience, you know, a true five-star, luxury gaming entertainment experience. It elevated the kinds of gaming and gaming environments that were available in Cambodia, and people took notice.”

The reason its making such an impact is because it outclasses anything that was previously offered. “You know, prior to those two events, gaming in Macau was pretty much restricted to SJM properties, not particularly attractive gaming properties,” he noted. “Not places someone who wasn’t a very avid casino gambler would go to. And what Naga2 has provided, a far more robust entertainment lodging and gaming experience, so it brought in people who hereto forward never had visited the market to gamble.”

The industry in Cambodia looks like its set to explode, and that, in large part, has to do with more transparent regulations. “There’s a term called the law on the management of casino gambling: the LCMG,” Klebanow explained. “It currently consists of approximately 150 articles that define regulations regarding gambling in Cambodia. It has gone through a series of approvals through Cambodia legislature in 2018, and now its approaching final implementation in 2019.”

The Cambodian parliament developed the LCMG because they recognized casino gambling was an undeniable engine for their economy, but it needed better regulation to really get moving. “The government had realized that from the economic impact from Naga, what a casino integrated resort could provide to a country like Cambodia,” he told us. “When you think about Naga, it provides 8,600 jobs, it contributes approximately 22% to the country’s tourism GDP; it has a tremendous impact. And so the government realized that in order to attract foreign investment, it needed to provide a far more robust regulatory regime, and that’s where the LCMG comes in.”

The LCMG is pretty easy to understand for operators, and that’s what makes Cambodia an attractive destination for new resorts. “There’s prohibited, there’s favored and there’s promoted,” Klebanow began to explain. He then elaborated on each region:

“Prohibited refers to areas like Siem Reap, religious historic sites, where no casino gambling will be permitted. Favored includes those casino districts that currently have casino gaming, Bavet, Poipet. Those casinos will have to adhere to stricter regulatory oversight, implement far more robust accounting procedures and reporting procedures in order to be allowed to continue to gamble. And finally there’s the promoted region, which brings us to Sihanoukville, where the government has targeted that region for growth and tourism.”

Tower asked if there’s any concern that the 52 gambling licenses issued in the country might be a little too much too soon. “I think when you hear the number of 52 gaming licenses, it distracts from what’s truly happening,” Klebanow responded. “The vast majority of those licenses refer to small casinos that, within these brick and mortar facilities, provide live dealer online gambling. The ability for someone in another country to log-on, watch a live dealer deal a game of cards, and wager online. But the true story, as far as growth in Sihanoukville, refers to the twelve or so properties that are currently under construction today. And if you went to Sihanoukville today, you would see massive construction, no less than a dozen casino resorts and casino condominium projects going up.”

Tower also wondered if the more opaque regulatory situation for Philippines casinos might have had an effect. “Well certainly the area of attracting investment for brick-and-mortar casinos,” Klebanow answered. “Basically, the Philippines has said, ‘We’re putting a moratorium on new brick and mortar casino construction.’ Notwithstanding, the growth in the Philippine offshore gaming operations, or POGOs, is really, we’ll call the elephant in the room. This is a tremendous industry that’s growing in this region.”