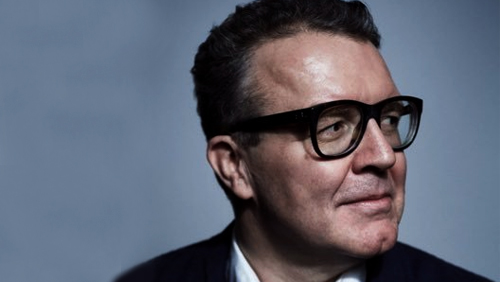 Tom Watson, the Deputy Leader of the UK’s Labour Party, has been almost singularly focused on chopping the legs out from under the gambling industry for more than two years. He was the man behind a push to ban gambling sponsorships of soccer teams in 2017 and, more recently, began a campaign to introduce stricter control of online gaming. Now, he thinks the entire online gaming industry is fouled up and basically wants it to be scrapped.

Obviously, no one is calling for the demise of online gaming – although Watson would be the type of guy to try. Instead, what certain politicians want is to have all licenses canceled and for operators to have to reapply. It would stand to reason, given the source of the request, that any new licenses would most likely take at least six months to be issued.

The Labour Party argues that this is a necessary step, given the fact that one-third of online gaming operators are failing their clients. In addition to other penalties, the UK Gaming Commission (UKGC) just fined four online companies a total of just over $5.73 million for not following the rules. Quizzically, the same reaction isn’t seen when banks are found to have laundered billions of dollars or cooked their books.

Watson sent a letter, on behalf of the Labour Party, to the CEO of the UKGC, Neil McArthur, and Culture Secretary Jeremy Wright, calling out the online gaming industry for a lack of integrity. Watson states in the letter that any operator who received its license after 2014 should be forced to reapply. The reapplication process would be used to conduct an overhaul of the industry and would allow a refresher, of sorts, of the operators’ responsibilities.

Watson has been behind most of the changes proposed or implemented for the gambling industry. That much single-minded dedication has to come from somewhere. He wants the entire 2005 Gambling Act overhauled, new restrictions imposed on how much bettors can bet and new ways to prevent individuals from gambling. Watson supposedly wants to help control gambling addiction, but it seems like the legislator is addicted to gambling addiction. Is there a cure for that?