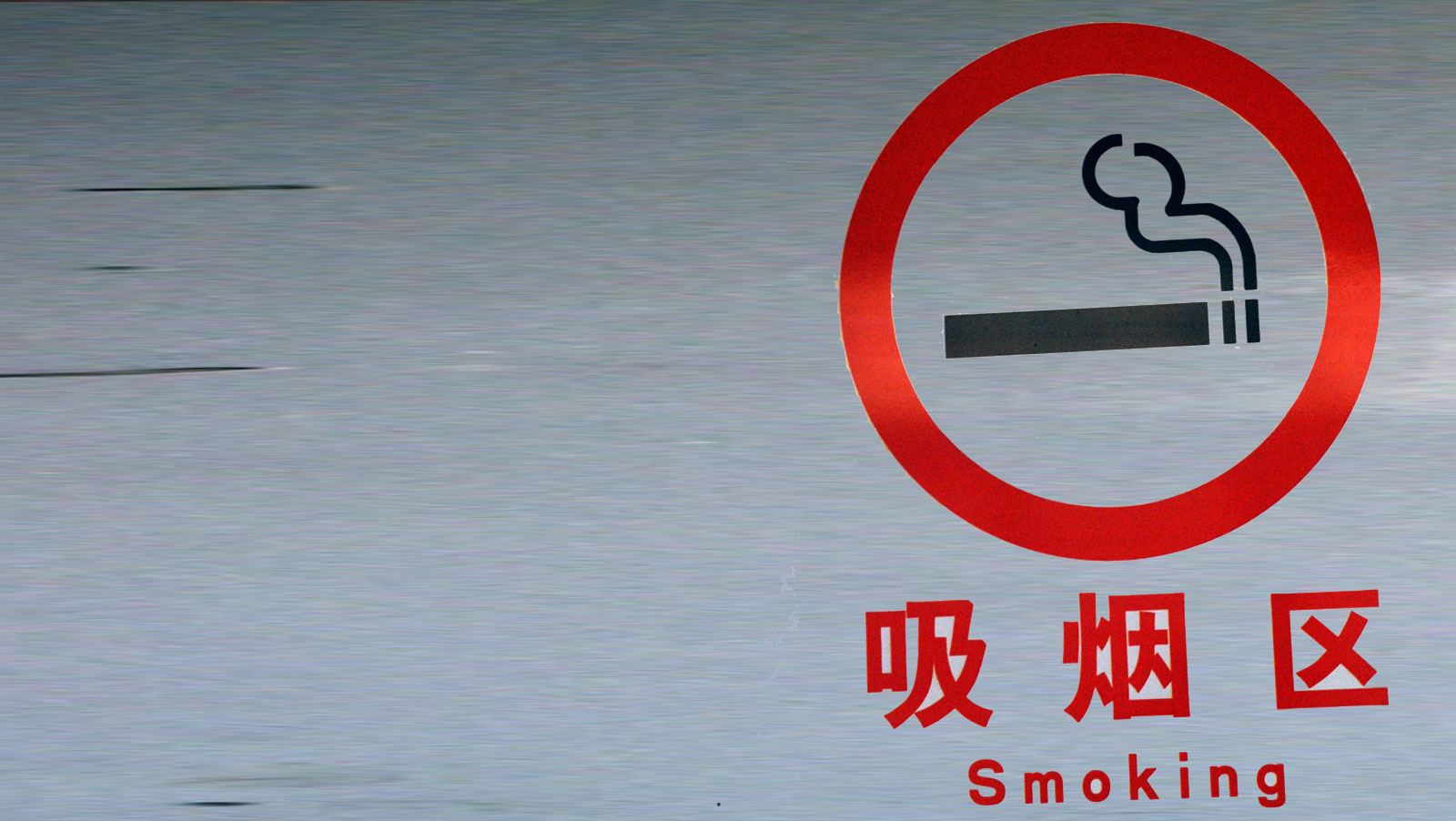 In 2017, Macau decided to upgrade its casino smoking policies, restricting the activity to only certain locations. VIP rooms were still authorized for smoking, but only until the end of last year when these, too, would be off-limits. The government said that smoking lounges could be allowed in the casinos, provided they met a long list of stringent requirements and were approved by the city, a process that had to

be completed by the beginning of this year. A last-minute rush for approvals by casino operators bogged down the authorization process, leading to many lounges not receiving their approval until February or March. Now, MGM Cotai has officially been given the thumbs-up for its smoking lounges.

Last Thursday, Macau’s Health Bureau published an announcement about the approval and, as a result, all of Macau’s six casino operators, in some form, are now compliant with the new regulations. Virtually all of the other venues had been given their approval prior to the end of March and there were no details provided regarding why MGM Cotai’s authorization was delayed. It was reportedly approved on April 30, but only announced last week.

As of the end of April, the Health Bureau has signed off on a total of 546 smoking lounges that meet the new requirements, among which is an advanced air filtration system. Those lounges are all located in 31 casinos across the city. The move is seen as a plus for the casinos, which have been concerned that the lack of smoking ability would cause gamblers to leave the premises in order to smoke and that they wouldn’t return.

According to the Gaming Inspection and Coordination Bureau (DICJ, for its Portuguese acronym), there are 47 active gaming venues in Macau. Well over half of these have multiple gaming floors and/or gaming areas, as well as VIP areas that are separate from the main facilities.

Since 31 casinos have submitted applications for the new lounges, but there are 47 active installations, this means that there are several that have not sought city approval. There has been no indication why these holdouts are not seeking permission – it could be they don’t want to offer the smoking lounges, or that they’re happy breaking the law. Such is the case of Casino L’Arc Macau, which operates under an SJM Holdings license. It has received surprise inspections and, even as recently as April, was found to be in violation of the new code.

Across the first four months of the year, such visits were made 660 times. A total of 596 violations were recorded as a result of those visits.