Sands Bethlehem sale up for discussion by Pennsylvania regulators

The Poarch Band of Creek Indians out of Alabama wants to add Pennsylvania’s Sands Bethlehem casino to its portfolio. The potential acquisition was announced more than a year ago and, as with 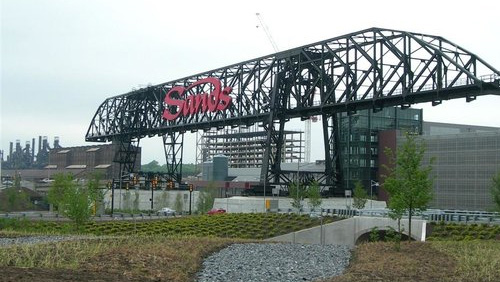 all casino transfers, is contingent upon the successful approval by the Pennsylvania Gaming Control Board (PGCB). It only took the board a year, but it will finally discuss the potential acquisition in a meeting next week, just ahead of the expected close of the deal by the end of this month.

The PGCB is scheduled to meet on May 15 in Harrisburg, the state’s capital. The planned agenda for the meeting has not been made public, but Bethlehem’s mayor, Bob Donchez, let local news outlets that the Sands Bethlehem deal is definitely on the list.

Wind Creek Hospitality, the gaming and hospitality company of the Poarch Band, announced that it would purchase the venue last spring for $1.3 billion. The acquisition was billed as a way for the company to strengthen its position and would be added to a portfolio that contains three casinos in Alabama and one each in Florida and Nevada. It also owns two other venues, one in Curaçao and the other in Aruba.

If the PGCB approves the deal—which it is expected to do—the tribe plans on putting the venue through a major renovation. It has said it will spend $190 million to renovate, rebrand and expand the resort, part of which includes a new 300-key hotel. The upgrades will begin as soon as the gaming board gives the green light to the acquisition and the new venue will be called the Wind Creek Casino and Resort.

With the addition of the new hotel and other amenities, there will be the need to have more employees. According to the tribe, the entire workforce for the resort, when the renovations are complete, will be about 2,500—400 more than what Bethlehem Sands currently employs.

The Bethlehem Sands was put up for sale several years ago. It looked like MGM Resorts was going to purchase it, also for $1.3 billion, in May of 2017 before it backed out for reasons that were never made clear. The Poarch Band began crunching numbers not long after, ultimately deciding that it would make a play for the venue.