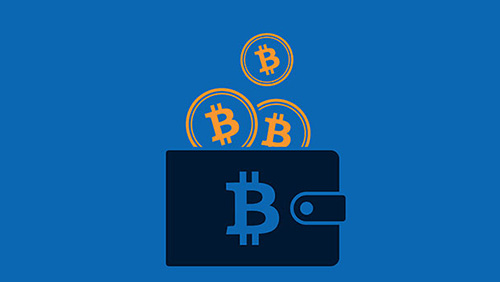 Businesses looking for an easy payment solution for their website have a new powerful option, with support for Bitcoin SV (BSV) baked in. Relay, the developers of the RelayX BSV superwallet, have announced their new payment solution, Relay One.

The announcement was made on May 9 in a Medium post. The new service is advertised as a “a simple button for online e-commerce, platforms, and independent sites.” It also features the ability for online merchants to accent local payments.

The new Relay One system will allow merchants to receive funds directly to their RelayX superwallet. Relay specifically worked on this new app as a way to broaden the options available to merchants. They wrote:

“Our long term vision is to empower everyone in the world to participate in the real-time global economy and a large step towards that is providing a method for merchants to open their stores to the world and for content creators to build a direct relationship with their audience.”

Relay will be accepting applications for companies that wish to participate in private testing. At launch, they promise support for BSV, WeChat Pay and Alipay.

The immediate response on social media has been positive. One user noted the progress this application will make towards global adoption.

This one sounds like a great addition for ease of use in the quest for global adoption.

This is a great new addition to the RelayX wallet, launched April 1 and noted to be “the world’s first mobile Superwallet.” That wallet allows users to spend BSV via Alipay, KakaoPay, Line Pay and WeChat Pay as well. Less than two months since its launch, it’s already seen significant use. The addition of Relay One as a merchant option will make it an even more powerful wallet for businesses and guarantee a solid use case for it going forward.

If you’re not familiar with the current offering of BSV wallets, or want to know more about the RelayX Superwallet, you can head on over to our wallet guide, where we dive into its current functionality and the plans the Relay team has for it going forward.