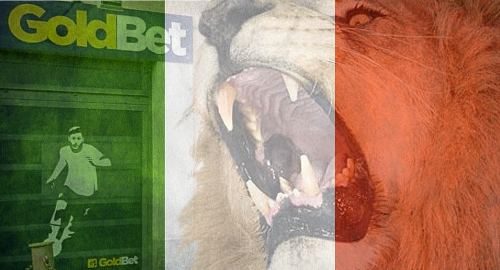 Italy’s sports betting market roared back to life in April after enduring a disappointing setback in March.

Italy’s online casino licensees reported revenue of €67.4m in April, 16.1% higher than the same month last year. The Stars Group’s flagship PokerStars brand claimed the online casino crown with a 11.1% share, with Sisal (8%) and Lottomatica (7.6%) well back of the leader.

PokerStars also continued its dominance over Italy’s online poker market, which saw tournament revenue rise a modest 1.2% to €6.7m in April, while cash games continued to bemoan their inability to share liquidity with other European Union markets, falling 2.9% to €5.2m. PokerStars held a 61.4% share of the tournament take and a 42.3% share of cash games.

Meanwhile, Italy’s new restrictions on gambling advertising are emboldening critics to come out of the woodwork. Last week, the Associazione Europea Consumatori Independenti (AECI) consumer group asked the country’s telecom watchdog AGCOM to probe whether a PokerStars promo “encourages gambling and is associated with strong emotions, such as a sense of revenge, the exaltation of your self-esteem and ability.” Speaking of overestimating one’s ability, AECI’s presser misspelled the name of PokerStars’ Italian-licensed domain…