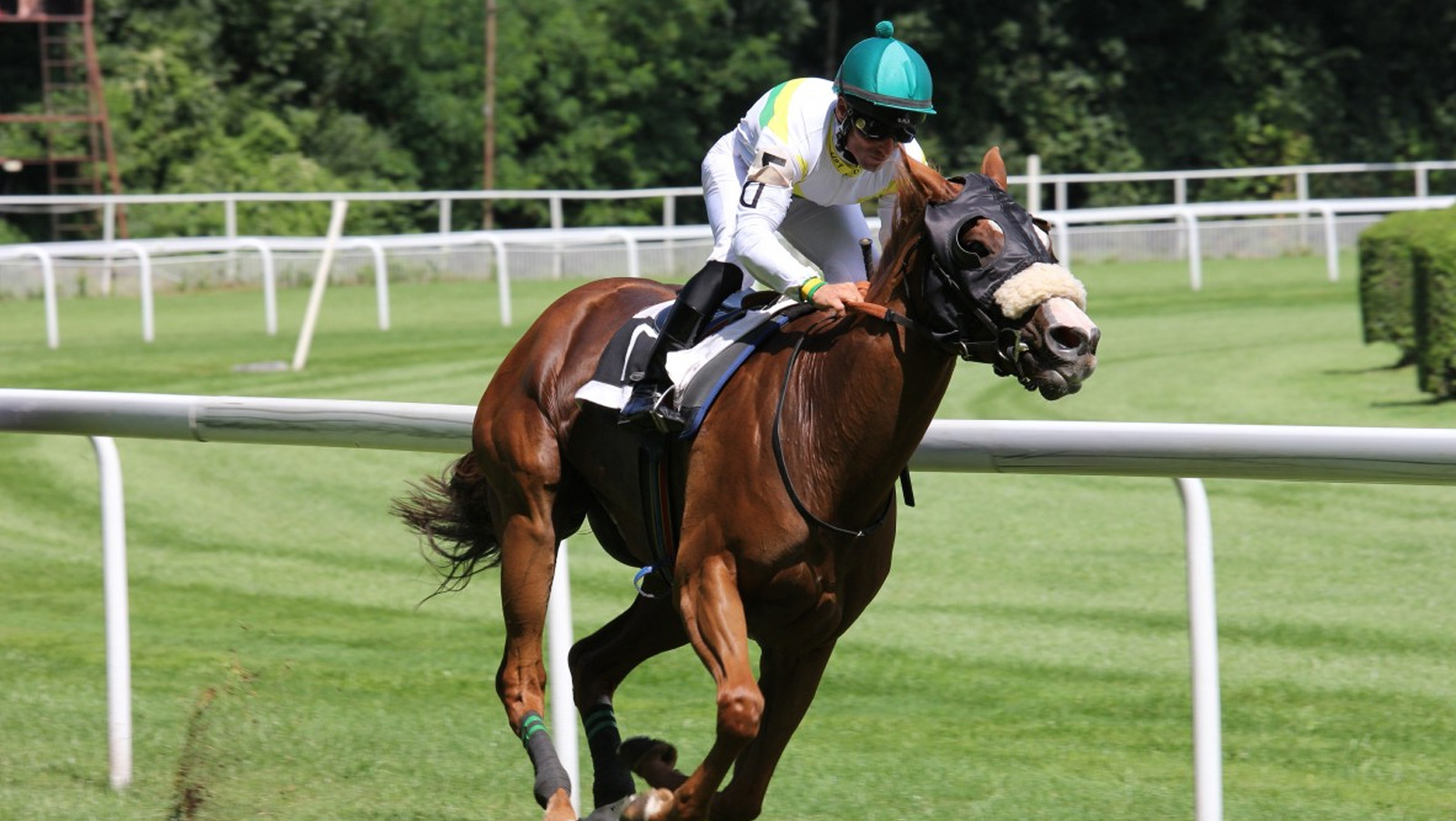 Remember that Triple Crown drought in horse racing since Affirmed swept the Kentucky Derby, Preakness Stakes and Belmont Stakes in 1978? Yeah, that’s over. We’ve had two Triple Crown winners in the past four years: American Pharoah in 2015 and Justify last year.

It’s the first Saturday in May this weekend and that means it’s the first leg of the Triple Crown: the Kentucky Derby from Churchill Downs in Louisville. Like all Triple Crown races, the Derby is run on dirt and open to only three-year-olds. This race is run at 1¼ miles. The Derby often draws the highest single-day attendance of any sporting event in North America and biggest betting action of any horse race.

Is there another super horse waiting in the wings this year? There’s no massive favorite for Saturday’s race, which per usual is expected to have a full field of 20 (largest in racing). The opening favorite was Omaha Beach at +300.

Omaha Beach is trained by Richard E. Mandella, who has never won a Derby and hadn’t saddled a horse since 2004 in it. Omaha Beach was on a three-racing winning streak this year, last in the Grade 1 Arkansas Derby. Interestingly, Hall of Fame jockey Mike Smith has ridden both Roadster and Omaha Beach in prep races but chose Omaha Beach for the Derby. Smith was aboard Justify last year.

Alas, Omaha Beach was scratched Wednesday with some sort of breathing problem that isn’t life-threatening. That leaves Smith without a ride.

The new favorites, Game Winner (+333) and Roadster (+350), are trained by Hall of Famer Bob Baffert, who has saddled five winners in this race, one shy of the record. Both Justify and American Pharoah were Baffert horses. Game Winner won the first three races of his stakes career, including last year’s Breeders’ Cup Juvenile. However, he has finished second in both outings this year at the Rebel Stakes and Santa Anita Derby.

Roadster’s stakes career began with a third-place finish in last year’s Del Mar Futurity. Roadster is 2-for-2 in 2019 and off a very impressive victory in the Santa Anita Derby – ahead of Game Winner. Some good news for Roadster: He originally was starting from Post 17, which is the only spot to never produce a Derby winner. However, Omaha Beach’s withdrawal moved Roadster to Post 16.

Improbable (+500), also trained by Baffert, won his first three career races but has been second twice this year – last to Omaha Beach in the Arkansas Derby. Looking for a major payout on Saturday? The long shots are Gray Magician and Master Fencer at +5000. Master Fencer is from Japan. No Japanese-bred horse has ever run in the Derby.