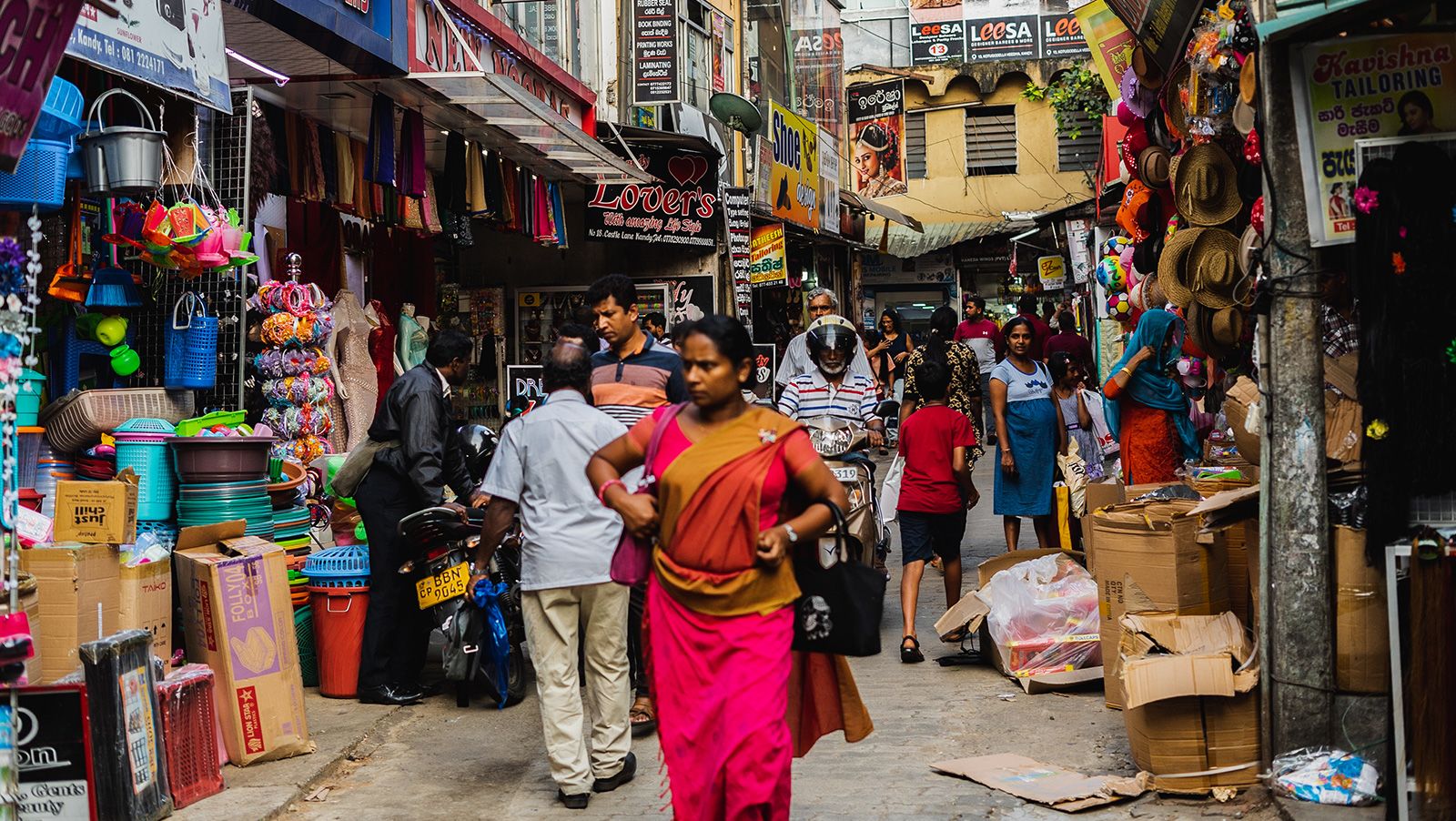 Last month, the government of Sri Lanka announced several changes to its gambling legislation that were meant to help boost the state’s revenue. None of the changes was welcomed by anyone—other than the government—but the announcement that casino patrons would have to pay an entry fee certainly didn’t sit well with gamblers, at least those that visit the country. It now sees that the government is backtracking slightly on that entry fee. 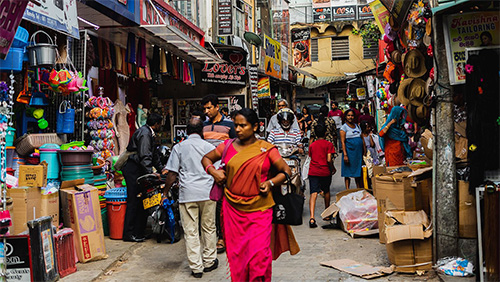 The Sri Lankan finance minister, Mongata Samaraweera, had indicated that all casino patrons would now have to pay $50 per visit to a casino. He argued that the move was no different than what is seen in other countries, but that fee will now only be paid by local gamblers—not international visitors. It is designed to try and discourage local residents and nationals from gambling.

The country is also about to ban two highly popular activities. According to Samaraweera last week, gambling on horseracing and cricket are about to come to an end, despite the extreme popularity of both activities. Currently, there are two companies accepting bets on the two, but a request by the country’s Minister of Transports and Civil Aviation, Arjuna Ranatunga, has prompted the government to issue the ban. Ranatunga is also a former cricket player.

The move, which ultimately could be temporary if the government reacts appropriately, is most likely due to a lack of regulatory infrastructure. Most horseracing and cricket wagers take place in kiosks and gambling shops throughout the country, but there is no regulatory framework in place to cover those operations.

While the entry fee came as a shock to gamblers, it certainly wasn’t as painful as what was felt by casinos. Gambling operators now have to pay an annual license of about $2.2 million—twice what it was previously.

Sri Lanka has been eyed by several international casino companies as a possible target for expansion over the past couple of years. Caesars Entertainment, MGM Resorts International and Las Vegas Sands have all expressed interest in joining the country’s landscape, but the new license fees, as well as a new 15% tax on gambling turnover, might prove to be too expensive.